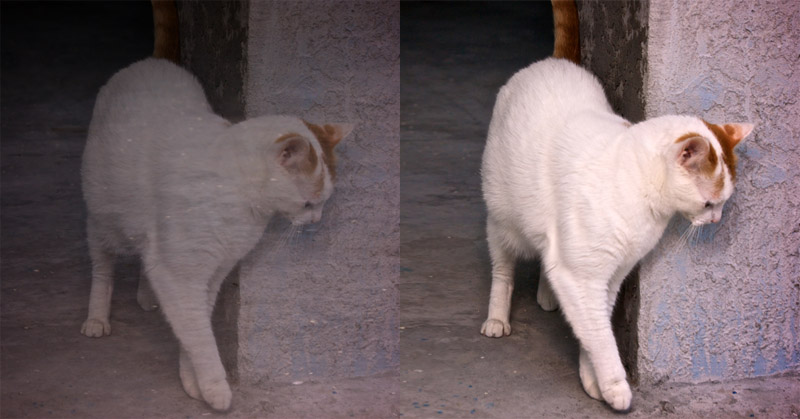 Our brains do a lot of weird things. Take déjà vu, for example.

Y’know, that eerie feeling of familiarity that creeps over you when you’re exploring a totally foreign part of town or watching a movie you know you haven’t seen.

Believe it or not, although humans have been documenting déjà vu for thousands of years, we still aren’t entirely sure what causes it. We’ve got some pretty mind-blowing theories about it, however.

Today, let’s explore 4 of the coolest explanations for the déjà vu phenomenon.

What if déjà vu wasn’t something that happened in your brain? What if it was a glitch in the very fabric of a programmed universe?

That’s the reasoning behind the ‘glitch in the matrix’ theory of déjà vu.

It was first proposed in 1977, when science fiction writer Philip K. Dick said the following at a convention in France:

“We are living in a computer-programmed reality, and the only clue we have to it is when some variable is changed, and some alteration in our reality occurs. We would have the overwhelming impression that we were re-living the present – déjà vu – perhaps in precisely the same way: hearing the same words, saying the same words. I submit that these impressions are valid and significant, and I will even say this: such an impression is a clue, that in some past time-point, a variable was changed – re-programmed as it were – and that because of this, an alternative world branched off.”

This theory was portrayed quite well in the 1999 film The Matrix.

The Spiritual Research Foundation believes that 50% of all déjà vu cases are caused by the ‘tuning fork phenomenon.’

And what is this phenomenon? Well, the theory goes that everything in the universe radiates frequencies that produce an aura.

Basically, we are feeling the emotions of others who live at the same frequency and this causes the feeling of déjà vu.

The parallel universe theory – which is looking more and more likely – states that for every possibility, there is an alternate universe.

According to this theory, déjà vu occurs when these alternate universes overlap with our own and you and another version of you are doing similar things.

#4 – Your Brain Checking Up On Itself

This last theory is a bit more down to earth.

As reported by New Scientist, researchers from the University of St. Andrews have concluded that déjà vu is actually your brain checking its memory system.

They reached this conclusion by triggering déjà vu in a lab setting. Participants were presented with a series of related words – but they weren’t told which word or concept links them.

For example, researchers presented the words ‘bed, pillow, dream and night,’ leaving out the connector – sleep.

Later on, they asked the participants what words they had heard. The participants thought they’d heard ‘sleep,’ but that thought was accompanied by an eerie sensation – déjà vu!

When researchers looked at brain scans from the experiment, they discovered that during déjà vu, the parts of the brain dealing with decision making are activated.

And so, they concluded that déjà vu is your brain saying ‘Hey, let’s think about this for a second’ when recalling something.

Which theory is your favorite? Which do you think is true? Leave your thoughts in the comments below!