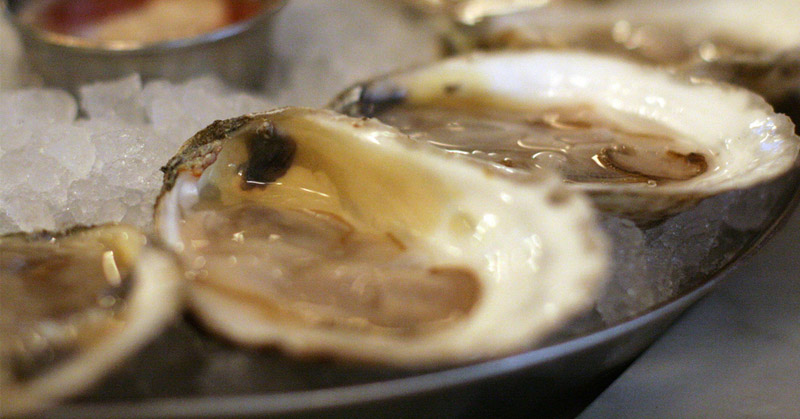 For more than 20 years, Bill Marler has been a food poisoning attorney. And while his appetite for justice is still going strong, the same can’t be said of his desire for certain foods.

You see, throughout Bill’s career, he’s witnessed some pretty horrifying things. Keeling over the toilet all night is one thing but did you know that, in some cases, food poisoning is so severe it triggers PTSD?

Some of Bill’s clients have even died.

Luckily for us, he’s not keeping his ‘nope’ list to himself. In an interview with Bottom Line Health, he named the following. 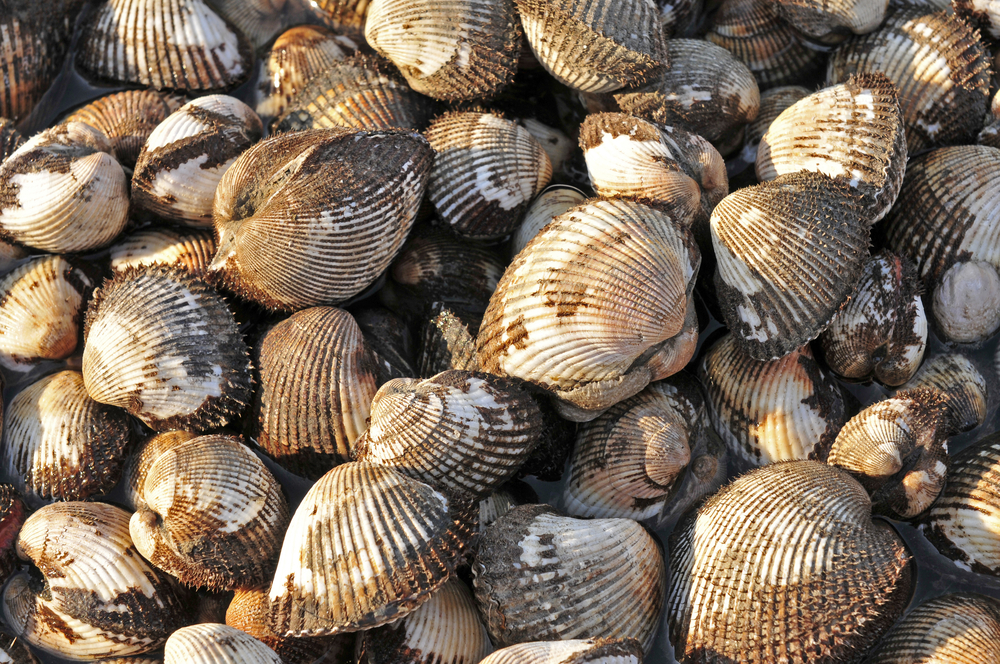 According to Bill, cases of severe food poisoning involving raw shellfish have been skyrocketing in recent times.

In the late 1990s, shellfish poisoning rested at an average of 390 reported cases per year. But, as reported by the Associated Press, this number has been skyrocketing in correlation with rising global temperatures.

“I’ve seen a lot more of that over the last five years than I saw in the last 20 years,” Bill says. “It’s simply not worth the risk.”

Salmonella is one of the most common food-borne diseases on the planet. According to the World Health Organization, it affects tens of millions of people each year.

Salmonella is most commonly associated with raw or under-cooked eggs. That’s why Bill Marler only eats well-cooked eggs.

Other ways to prevent salmonella poisoning from eggs include:

Best of all, get chickens and collect your own eggs. Salmonella is most often caused by the terrible living conditions chickens live in. Free range eggs from your own chickens are the best. 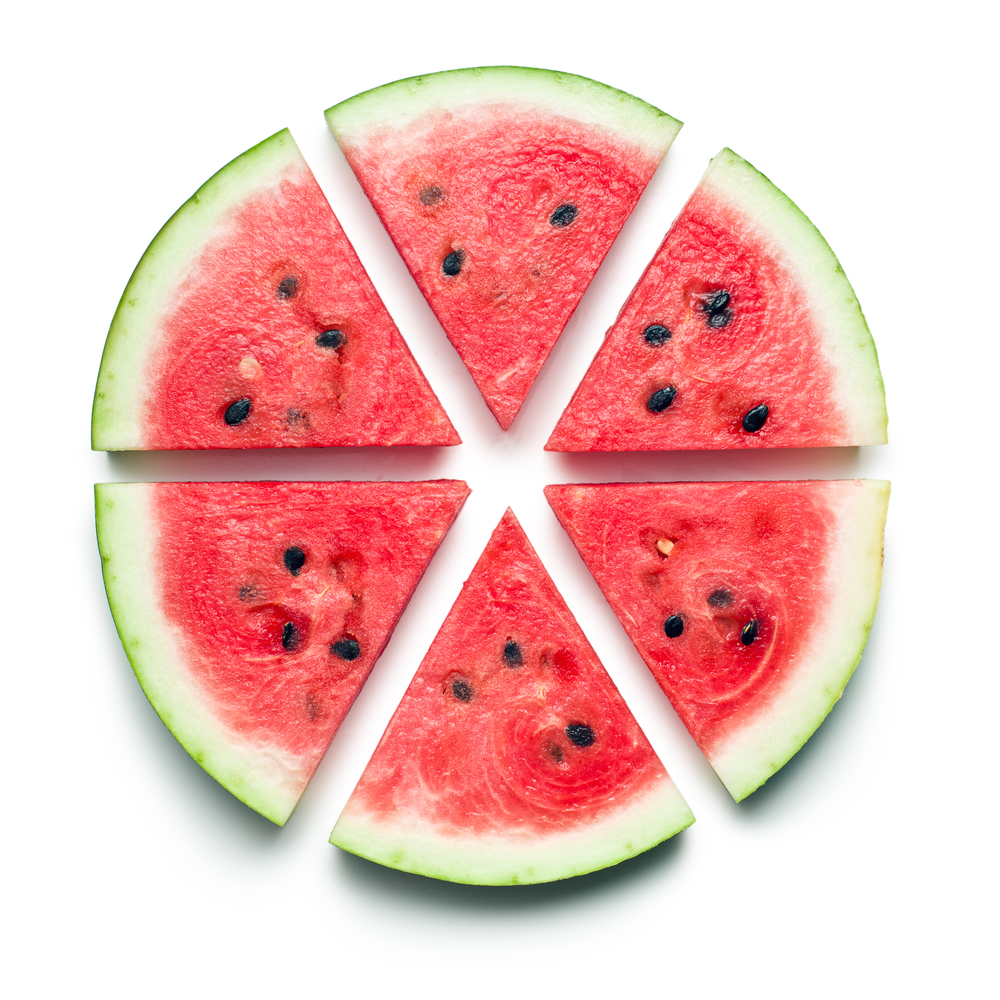 The reason? Bill says that the more produce is tampered with, the greater the likelihood of contamination from bacteria like listeria.

“We’ve gotten so used to the convenience of mass-produced food – bagged salad and boxed salads and precut this and precut that,” he says. “convenience is great but sometimes I think it isn’t worth the risk.”

Instead, Bill buys unwashed, uncut produce and eats it within a few days.

Ordering a steak well-done or medium-well might get you weird looks at a fancy restaurant. But Bill Marler doesn’t care; he’s seen enough poisoning caused by rare meats.

“If it’s not cooked thoroughly to 160º F throughout, it can cause poisoning by E. coli and salmonella and other bacterial illnesses,” he says.

This risk becomes greater if the meat is skewered, as bacteria on the surface can be transferred to the interior.

Again, buying your meat from a local butcher that only sells grass-feed, hormone free meat, is your best bet for complete safety. 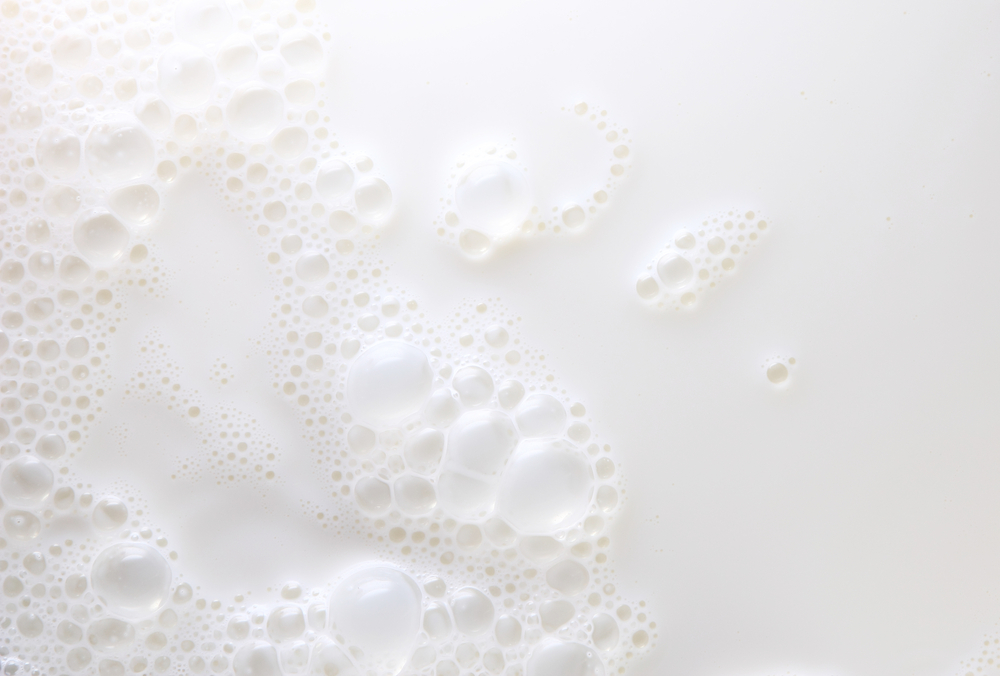 When it comes to milk and juice, ‘raw’ refers to products that have skipped the pasteurization process.

The bottom line is that you can’t trust raw food items produced in a commercial setting. The pasteurization process is designed to remove bacteria and parasites; skipping it is risky if you don’t know exactly where the product is coming from.

The alternative? Buy only organic, pasteurized, hormone free milk (or make your own almond milk) and make your own raw juice! The video below from David will show you how to do the latter.

Do you eat any of these foods regularly? Do you agree with Bill’s verdict? Let us know in the comments!