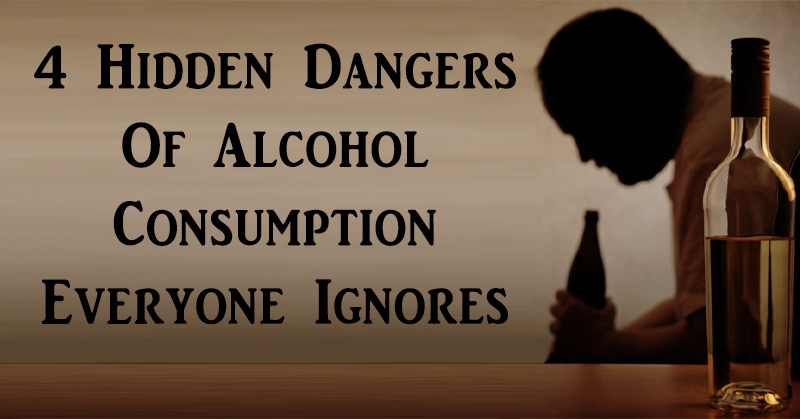 Let’s face it. Heavy drinking is little more than a socially acceptable form of suicide.

As a society, we know alcohol kills more than 80,000 people in the United States each year – double the number of lives claimed by suicide. We know heavy drinking destroys not only lives but families and entire communities as well.

Yet, we still promote going out and getting hammered on a Friday night as a great way to celebrate achievements. We treat suicidal people with caution and care while shrugging off our heavy-drinking coworkers as totally normal.

Here are 4 deadly dangers associated with heavy drinking that we all need to be reminded of. 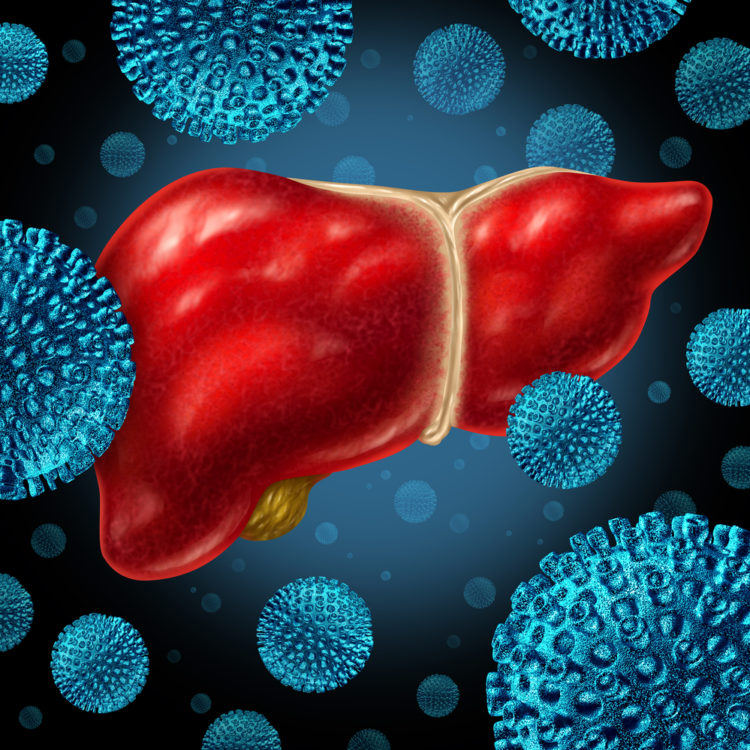 For both men and women, exceeding 40 grams of alcohol daily is enough to cause serious liver damage. That’s just four beers.

These effects lead to a number of diseases, including fatty liver disease, hepatitis and an autoimmune disorder.

This risk, of course, especially applies to heavy drinkers. One study revealed that for every two drinks you consume daily, your risk of bowel cancer increases by 8%.

It turns out that alcohol acts as a solvent, making it easy for environmental carcinogens (of which there are a ton) to get into your body. 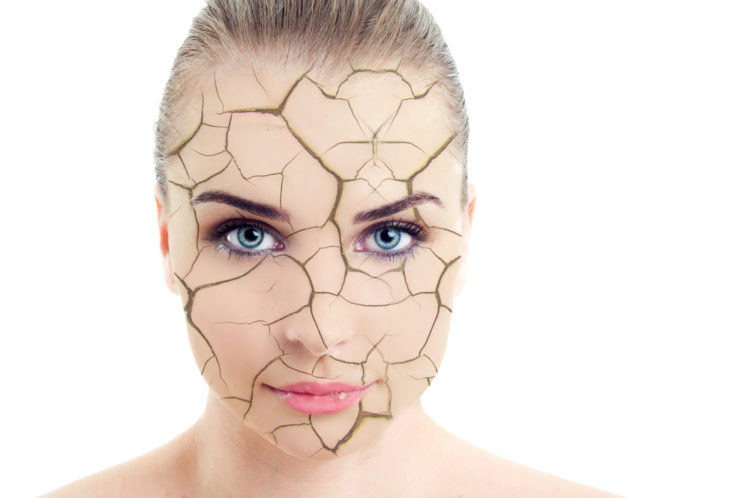 Once inside your body, alcohol acts as a diuretic, making your body flush out far more water than the alcoholic beverage provided it. This is because booze blocks the hormone ADH, which tells your kidney to reabsorb water.

This dehydration affects both your skin and hair. Over time, it also lead to severe and permanent brain damage.

But dehydration isn’t the only way alcohol attacks your brain…

With time – once the relaxed, calming effect has worn off – booze acts as a depressant. This is because of the way alcohol messes with your brain chemistry, throwing off the delicate balance of neurotransmitters that makes you function normally.

For people who drink heavy regularly, this effect can become permanent. Eventually, booze will lose its initial calming effect altogether and instead produce aggression and unease.

Are you wondering if you need to drink less alcohol? Have a look at this post for 5 signs that may be true.

Check out the video below for more information on how alcohol affects your health.