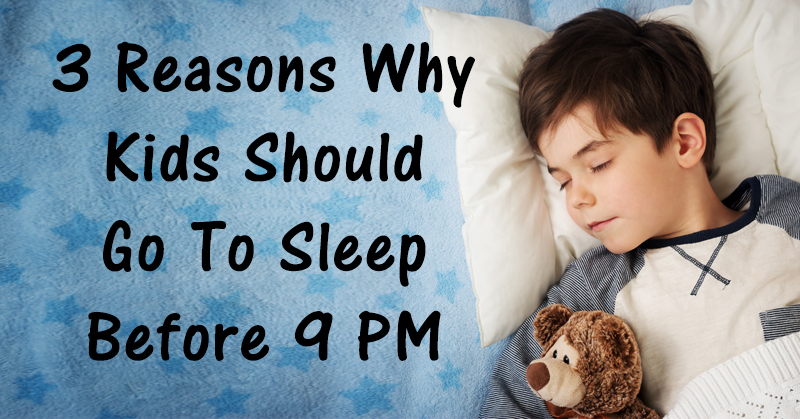 3 Reasons Why Kids Should Go To Sleep Before 9 PM

Of all the things I loved as a kid, having to go to sleep super early was not one of them.

Today, I consider it an accomplishment if I get to bed before 12. But when I was a kid? No later than 9 was the rule.

And while I spent many a night grumpily bemoaning that curfew, today I’ve realized it wasn’t so bad. In fact, it was actually quite good.

Yeah, I’m sure my parents loved the alone time (shudder) but it was good for me too!

You see, those early bedtimes provided me with a number of health benefits that I took for granted at the time.

And while the world has changed quite a bit since my childhood with the invention of selfie sticks and virtual reality, the benefits of an early bedtime can still be reaped by children today! 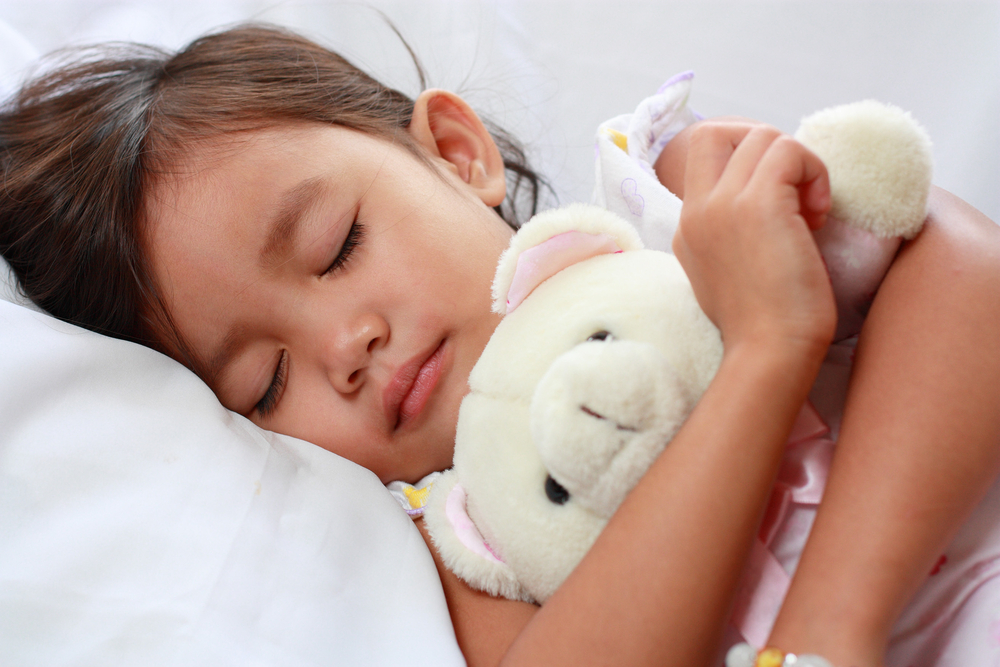 You might think that the longer kids stay up, the more tired they get and the faster they’ll fall asleep.

A number of studies have shown that the later kids get to bed, the longer it takes for them to start snoozing. As a result, kids who get to bed before 9 wind up sleeping 78 minutes longer than those who get to bed later.

They’re also far less likely to wake up in the middle of the night.

And why is that of concern? I’ll tell ya why…

“When a child sleeps is probably as important or maybe more important as how much,” says pediatrician Marc Weissbluth.

Long before your child is a teenager, hormones are already playing a major role in their development.

You see, your child’s growth is largely dependent on the secretion of a hormone aptly called ‘human growth hormone.’

The secretion of this hormone peaks at 10 P.M., again at midnight and then once more at 2 A.M. But here’s the catch – this process doesn’t work properly unless your child is sleeping at those times.

Laying in bed, awake, at 10 isn’t good enough – they need to be in full REM sleep. 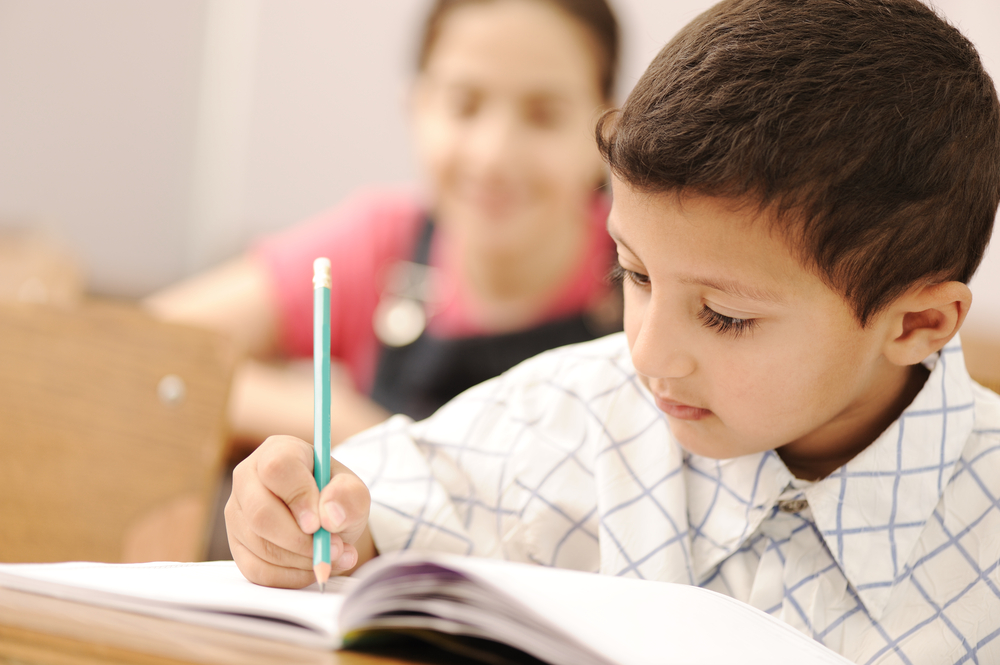 So we know that kids who get to bed before 9 get more, better sleep. We also know that helps with their growth.

But here’s a third benefit:

They’ll be more productive! Which parent doesn’t want that?

As reported by Parents.com, kids who get a better rest have a better attention span and can perform better in school.

“The symptoms of sleep deprivation and ADHD, including impulsivity and distractibility, mirror each other almost exactly,” says Dr. Judith Owens, director of sleep medicine at Children’s National Medical Center in Washington.

How To Get Your Kids To Bed Early

Of course, all these tips are useless if your kid refuses to hop into bed before 9. And believe me – if they’re anything like I was as a kid, they will refuse.

Here are a few tips to get around that:

How late do you let your kids stay up? Do you have any tricks for getting them to sleep? Drop us a note in the comments!