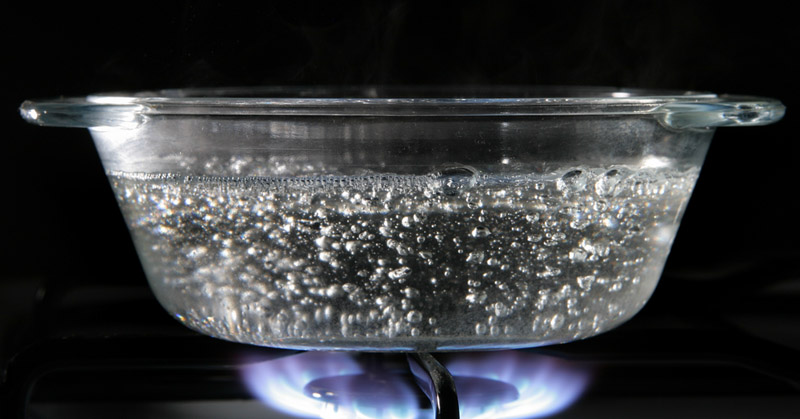 2 Reasons Why You Should Never Reboil Water!

One morning, Bob walks into his kitchen. Noticing his kettle is empty, he fills it with some water and turns it on so he can make a cup of refreshing tea. A few minutes later, after pouring the hot water into his mug, he notices there’s still a bit left in the kettle.

‘No biggie,’ Bob thinks to himself. ‘I’ll just leave that water in there and reboil it for another cup in a few hours.’

Yikes, Bob! What are you thinking?

Okay, to be fair, Bob’s not alone; I know plenty of people who reboil water. Heck, I used to do it myself. But then, I learned about the two major risks associated with doing that.

What are they? Keep reading – you might be surprised. 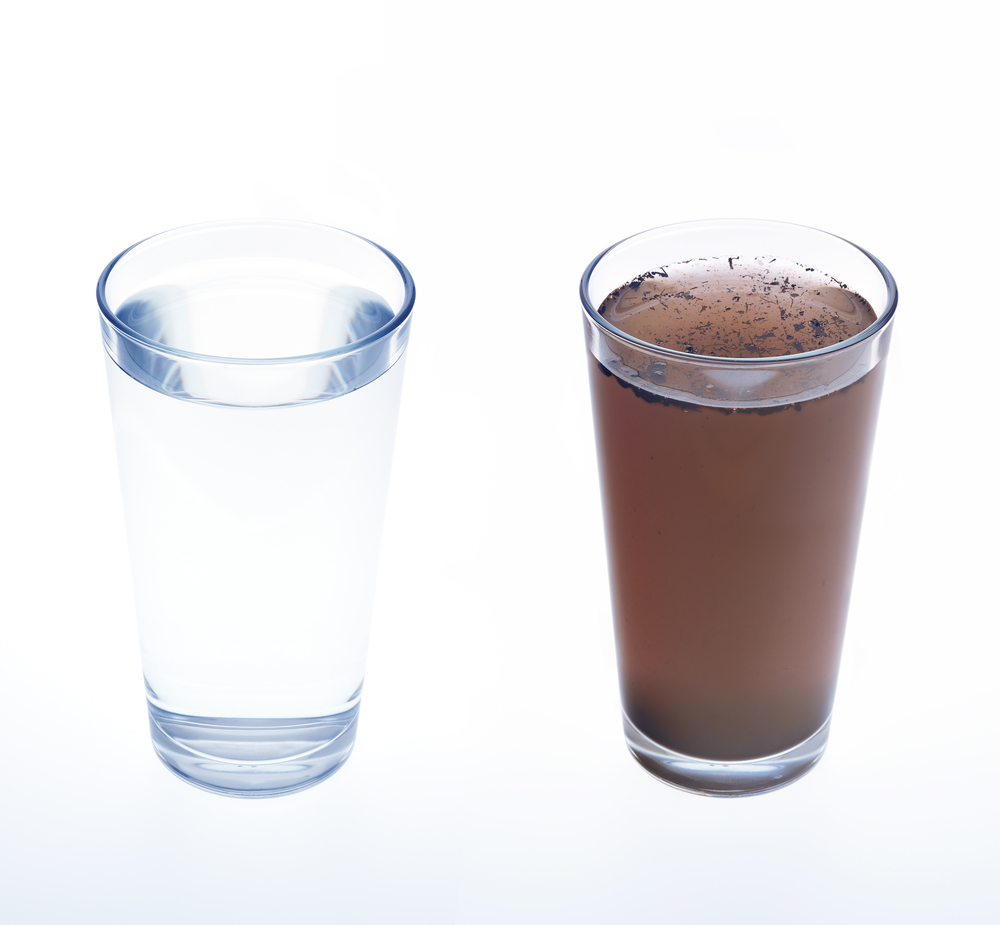 You might be surprised to learn what hangs out in your tap water. After looking at tap water from across the country, the Environmental Working Group found 316 chemicals, including:

As reported by the Modern Survival Blog, these chemicals are not removed by boiling, unlike microorganisms.

In fact, when you boil tap water containing those chemicals, you’re actually making the concentration of toxins worse. You see, the water itself begins to evaporate while the toxins stay put, making the water that’s left behind even more dangerous.

The more you boil your water, the worse this gets. The effects should not be taken lightly; at high concentrations, the chemicals I’ve listed above can be quite dangerous.

Drinking high concentrations of chlorine, according to the U.S. Council of Environmental Quality, causes a 93% higher cancer risk than average. 93%.

Seriously, the concentration of harmful chemicals is bad enough in the water that comes right out of your tap. Don’t make things worse by boiling it multiple times.

In fact, you might want to consider switching to natural spring water to avoid the chemicals altogether. 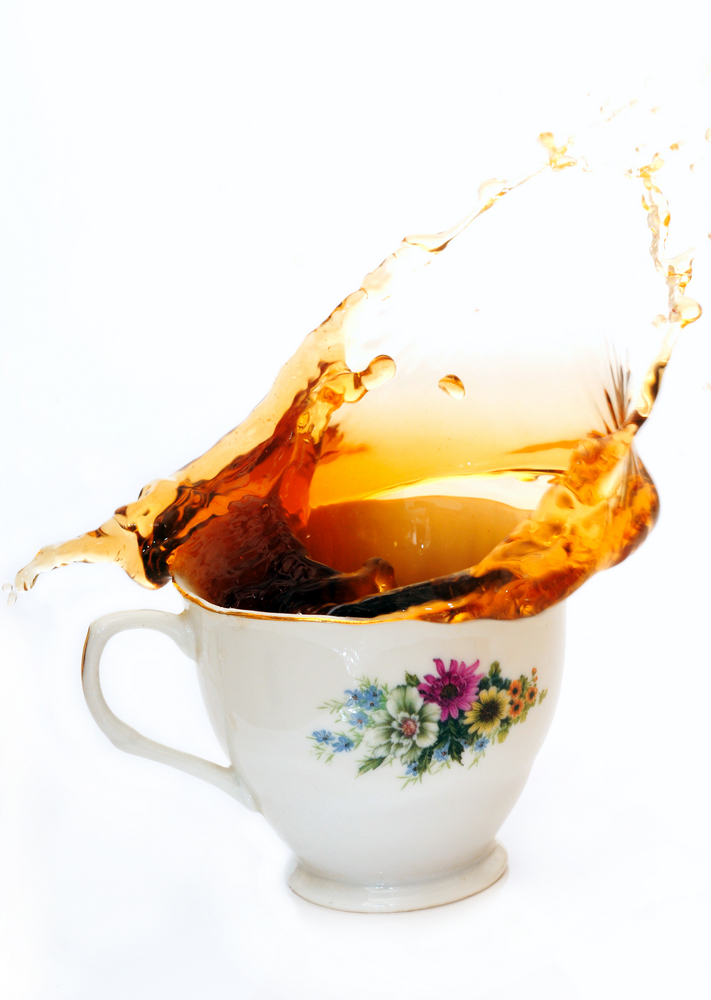 That’s right, exploding water. This is a major risk if you’re someone who reheats their tea in the microwave.

You see, microwaves heat water molecules very quickly. Sometimes, the molecules get heated before they can turn into vapor. At this point, the water is referred to as ‘super-heated.’ It sounds really cool and nifty until you take the cup out of the microwave, it begins to cool and the water vapor suddenly goes *poof!*

Let’s put it this way. There’s a reason the Mythbusters used a robotic arm when testing this phenomenon out.

Stirring the water before reheating will prevent this but most people do not do this.

Do you regularly reboil your water? Are you going to change that after reading this post? Share your thoughts in the comments!