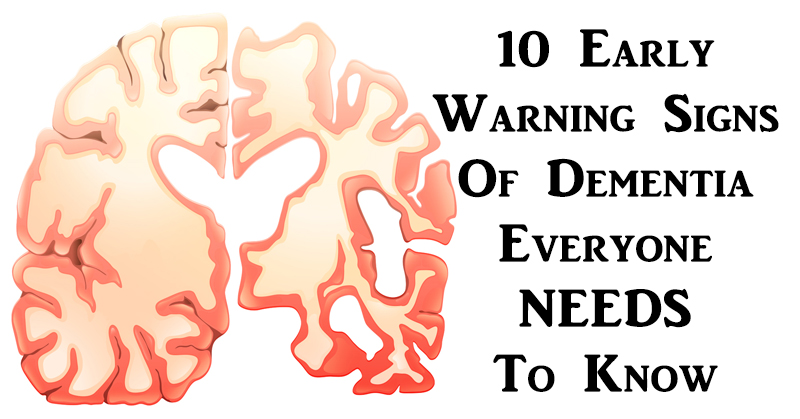 10 Early Warning Signs Of Dementia Everyone NEEDS To Know

Dementia is an overall term for a decline in mental ability, severe enough to hinder a person’s everyday life. It describes a wide range of symptoms, including loss of memory, language, visual perception, reasoning and judgement. The most common type of dementia is Alzheimer’s disease, but other types include Huntington’s disease, Parkinson’ disease and Vascular dementia.

Learning that a friend or family member has been diagnosed with dementia can be devastating. While there is no cure, it’s important to be able to recognize the symptoms. Catching dementia in its early stages can ensure that your loved one can begin treatment as early as possible.

Here are ten early warning signs of dementia to watch out for:

One early sign of dementia is difficulty being able to put your thoughts into words. Someone developing dementia might be desperately trying to remember a specific word but they just can’t figure out what it is.

Having trouble understanding past, present and future can be a sign of dementia. Those who develop dementia are often unable to understand what it means when they’re told something will happen tomorrow or next week. 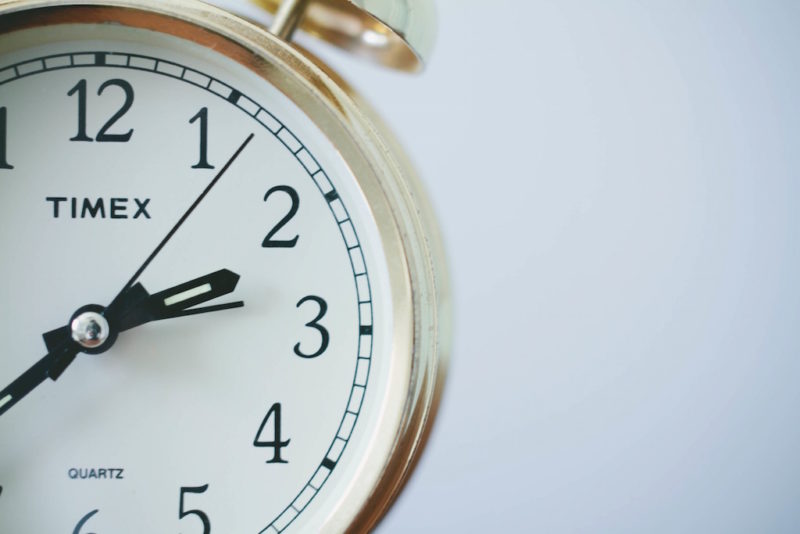 Problems with short-term memory can be an early sign that dementia is setting in. A person may not be able to recall past events or remember what they ate for dinner the other night. They might also have problems remembering why they entered a certain room or what they had planned for the day.

In the early stages of dementia, some find it difficult to make plans or try to follow plans. Others have difficulty when trying to work with numbers. An overall decline in the ability to concentrate can be an early sign of dementia. 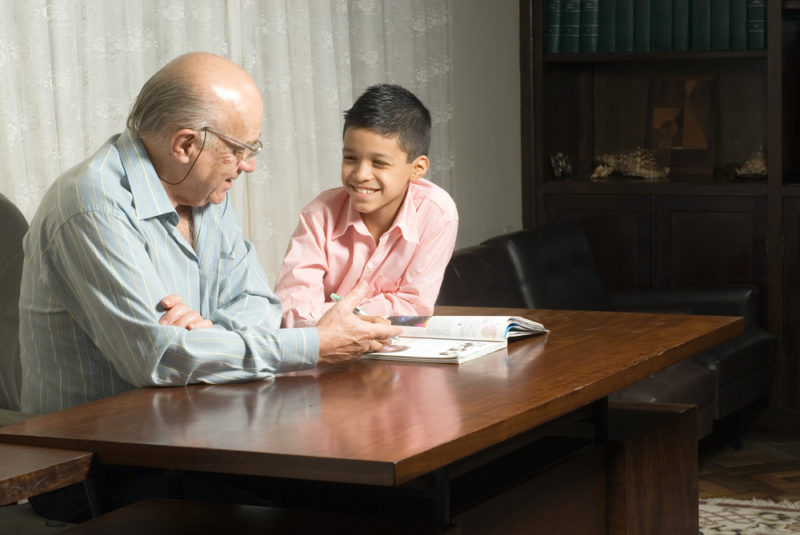 People who develop dementia often become depressed for short periods of time. They may experience a change in personality or mood swings. Seeing a drastic change in someone’s mood or behavior may be a sign that their judgement is becoming impaired.

Another early sign of dementia is difficulty carrying out ordinary, everyday tasks. Someone who is developing dementia might find themselves unable to drive to a familiar location or unable to remember the rules of a card game they’ve been playing for years. 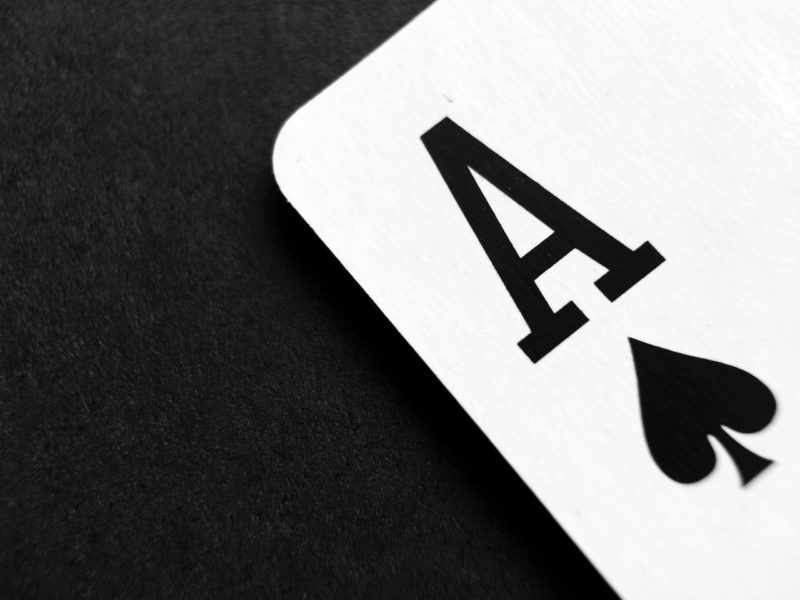 Those who suffer from dementia are unable to recognize where they are at times. Even if they are in their own home, they might feel lost and confused. Having no memory of how they arrived somewhere or having trouble recognizing where they are can indicate dementia.

Dementia patients can develop problems with writing. Similar to how they have trouble finding the right word to say, they may have trouble writing out their thoughts or explaining things. 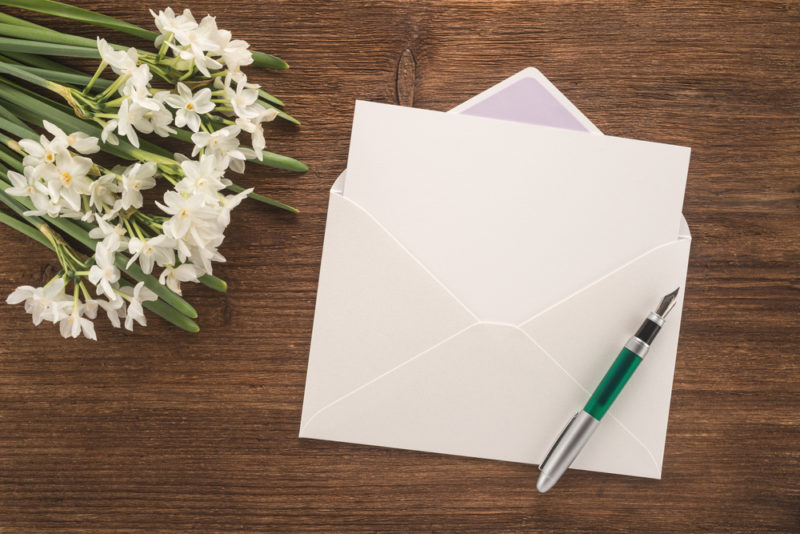 Another sign to look out for is becoming repetitive. People who develop dementia often repeat something they already said, or ask a question that someone already answered for them.

In the early stages of dementia, people can become somewhat lethargic. They lost interest in doing things they’ve enjoyed doing in the past, or they no longer want to leave their house. Losing interest in being with friends and family members can be a sign of early dementia.