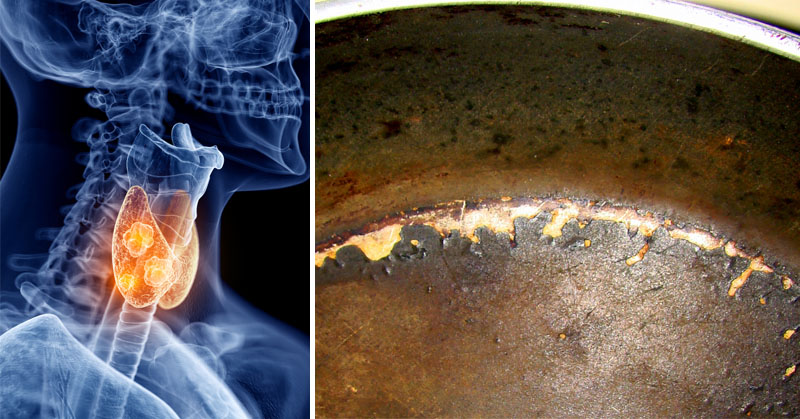 This Is Why You Should Throw Away Your Teflon Pans!

Nothing is worse than food encrusted on cookware and the ensuing time suck to soak, scrub, repeat. Except one thing – Your cookware poisoning you and your family.

The culprit? The chemicals in Teflon and other non-stick products known as per- and polyfluorinated substances, or just simply PFAS.

A slew of attempted cover-ups by industry kept the notorious Teflon industrial chemical in products sold in stores and used daily in kitchens despite years of lawsuits and public health campaigns. Finally in 2005, the chemical giant Dupont was fined by the U.S. Environmental Protection Agency for its role and though the company never admitted guilt they did agree to phase out the use of one of the PFAS (called PFOA) from 2005 to 2015.

But if it was phased out, then why can’t I use Teflon and other non-stick cookware?

PFOA is just one chemical in the family of per- and polyfluorinated substances. In other words, there are many more bad guys out there just like it. Non-stick products expose households to low levels of the chemical, but even at low levels, PFAS are very persistent in the human body. 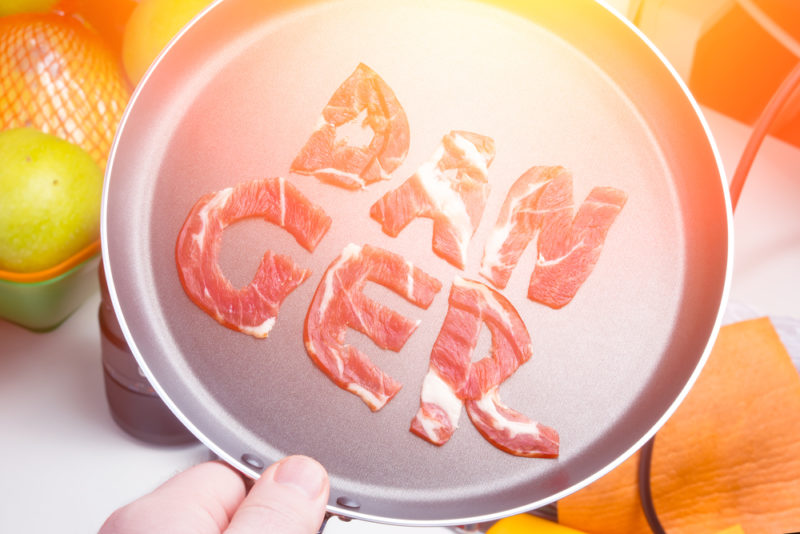 Health Impacts from Exposure to PFAS

Humans and animals ingest these chemical from eating or drinking food or water that contain PFAS. The water exposure is more typical for communities with an industrial facility where these chemicals were produced or used to manufacture other products.

And because PFAS stay in the human body for long periods of time, repeated exposure through repeated use of non-stick products allow it to accumulate in our bodies, even at low doses.

At that point adverse health effects may be seen:

In 2015, two leading environmental health scientists published new research proving PFOA contamination in drinking water is a much more serious threat to health than previously thought. Their research found that even very tiny concentrations of PFOA are harmful.

Much of the legal work requiring Dupont to clean up contaminated drinking water sources is limited to West Virginia and Ohio water systems, however an EPA testing program starting in 2013 found PFOA in 94 public water systems in 27 states!

But without Teflon, how do I deal with the problem of food sticking to cookware?

The best way to protect your health is to eliminate exposure as much as possible. Here are some tips:

Use the following alternative cookwares:

1. Real Cast Iron (just make sure the one you buy meets all FDA and California Proposal 65 regulations for lead and cadmium levels)

If you are stuck with a non-stick, make sure to:

1. NEVER use it at high heat, use the lowest temperatures possible

2. ALWAYS use an exhaust fan over the stove while cooking with it

3. Keep pet birds out of the kitchen while cooking

4. Replace the non-stick with an alternative as quickly as possible.