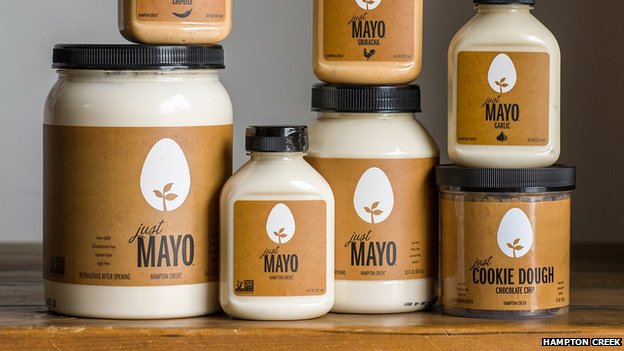 Government corruption, PR manipulation and talks of outright assassination – you’d think it was part of a House of Cards season plot but no, these things are all very much on the table when it comes to making sure consumer dollars stay in the pockets of major corporations and out of the hands of companies trying to provide healthy alternatives.

One has to look no further than The American Egg Board vs. plant-based food company Hampton Creek to see just how bad things are.

Hampton Creek products are flying off the shelves as consumers lean towards healthy, vegan friendly food. This increase in sales is contrasted by a decrease in sales of competitor animal-based products. 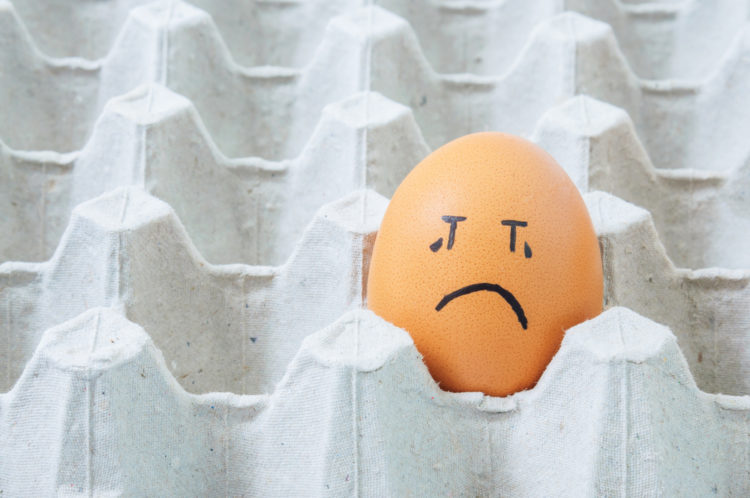 Emails between high-level board members dated to 2013 show that the American Egg Board, overseen by the U.S. Department of Agriculture, isn’t too happy about that.

In one email from August of 2013, American Egg Board (AEB) president Joanne Ivy referred to Just Mayo as “a crisis and major threat to the future of the egg product business.” 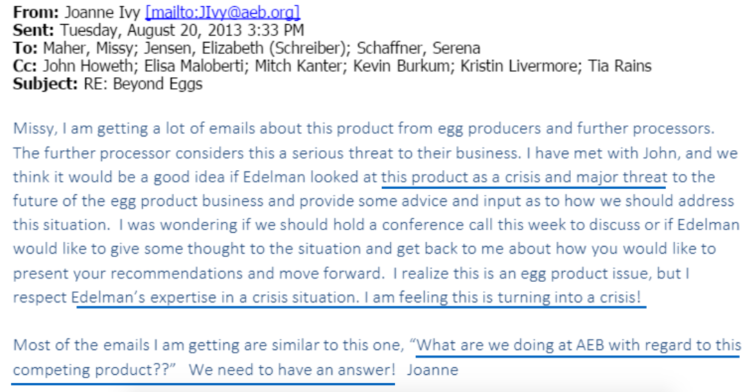 This email was made public following a Freedom of Information Act request put in by public records expert Ryan Noah Shapiro of MIT and his lawyer Jeffrey Light.

Other emails made public due to the request found that tactics proposed by the AEB included having a PR firm hire bloggers to spread false information about Just Mayo.

The emails revealed that there were key ‘USDA-approved’ messages that the bloggers were to include in their posts to encourage consumers to purchase real egg products.

The blog www.eatdrinkpolitics.com points out that there are two posts on separate and supposedly unaffiliated blogs that are quite similar in how they praise egg products and mention the American Egg Board.

Those posts can be found here and here.

Another tactic used by the AEB was to pass the matter off to the FDA, which has a history of corruption and questionable practices when it comes to what foods they allow and the ones they ban.

In August of 2015, the FDA issued Just Mayo a warning letter citing violations such as evidently misleading customers with the use of the word ‘mayo’ in the product’s name, despite the fact that anyone who reads their label will have no problem figuring out it’s not normal mayo.

Think that’s dodgy? Bribery is on the table to. 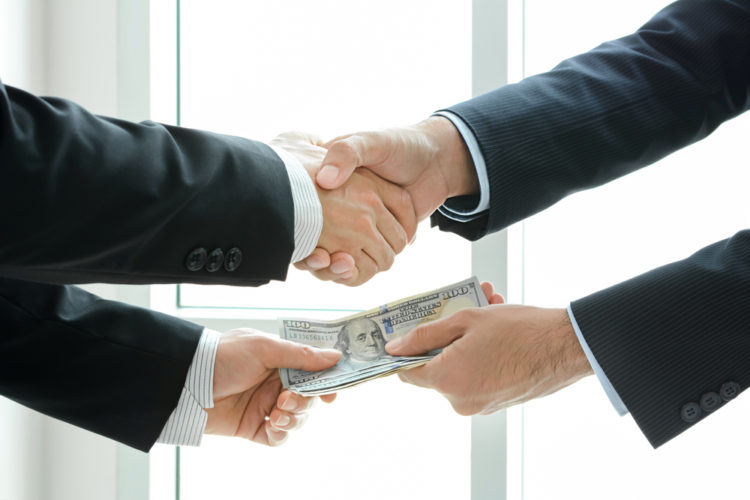 In December 2013, the AEB asked Anthony Zolezzi, an external sustainability correspondent, to contact grocery chain Whole Foods and have them remove Just Mayo from their shelves.

Documents released under the FOI act imply that he was compensated for making this phone call:

“I feel sure he wants to be paid for doing it. If it is that easy, I will contact Anthony and remind him to make the call unless his price is too steep,” Ivy wrote in one email to a colleague.

But worst of all are the assassination jokes. 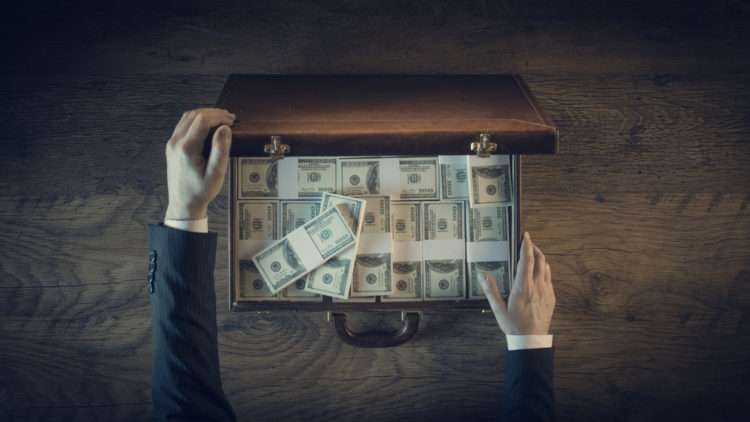 Both an executive at food company Hidden Villa Ranch and an AEB executive made jokes over a year apart about having Just Mayo parent company Hampton Creek’s CEO assassinated.

“In the meantime, do you want me to contact some of my old buddies in Brooklyn to pay Mr. Tetrick a visit?” said AEB executive Mitch Kanter in a December 2013 email.

Mike Sencer of Hidden Villa Ranch sent a similar email in October 2014 in which he inquired “Can we pool our money and put a hit on him?”

When you consider that the Freedom of Information Act remains one of the most under-utilized government services, with most requests filed being honored only partially, it’s scary to think what else might be going on behind the scenes of the food industry.

While it’s unlikely we’ll ever completely get rid of corrupt officials who are willing to do the dirty work of major food corporations, we can vote with our dollars.

Buy products from companies like Hampton Creek which not only produce healthy products but who are also not willing to go to extremes in the name of selling their brand.