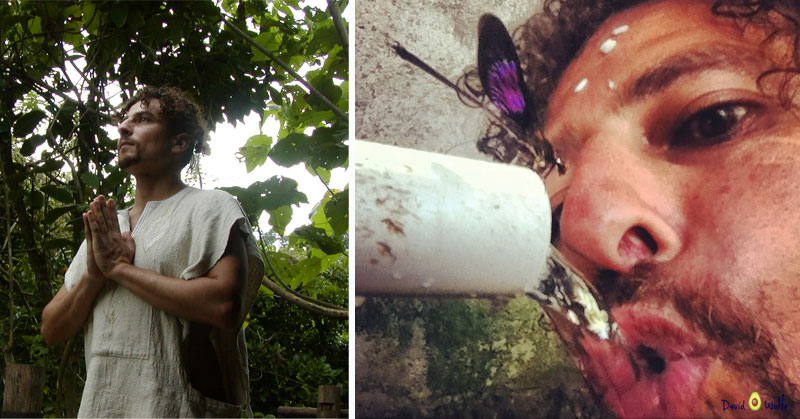 Synchronicity and The Holy Flow

We humans, in our search for knowledge, have been primarily guided by the scientific method for the last 500 years. We test theories by performing experiments, and then we adjust our experiments and theories based on the results in order to improve understanding. 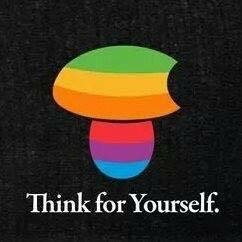 Yet, in spite of the scientific method, we are always fascinated by various phenomena that fall outside of scientific, repeatable verification such as synchronicities, pure mysteries, anomalies, hoaxes, and the so-called paranormal and extrasensory. Our “reality” is forever on shaky ground as one momentous discovery of a gaping mystery within a body of “proven” scientific knowledge can shake the foundations of our entire worldview.

Synchronicities are often spontaneous, meaningful coincidences of such high a degree of improbability that they appear almost unbelievable.

In his famous book Synchronicity, psychiatrist Carl Jung wrote, “The experimental method of inquiry aims at establishing regular events which can be repeated. Consequently, unique or rare events are ruled out of account.” This is one of the biggest gaps in scientific and statistical thinking. 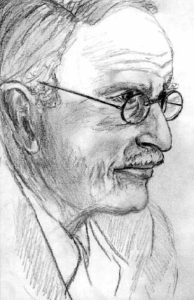 Jung goes on to note that natural laws are only statistical truths. Essentially, they are habits of nature. Jung was known to cite two (now famous) examples of synchronicity:

“Among other things, he [the writer Wilhelm von Scholz], tells the story of a mother who took a photograph of her small son in the Black Forest. She left the film to be developed in Strassburg. But owing to the outbreak of war she was unable to fetch it and gave it up for lost. In 1916, she bought film in Frankfurt in order to take a photograph of her daughter, who had been born in the meantime. When the film was developed it was found to be doubly exposed: the picture underneath was the photograph she had taken of her son in 1914! The old film had not been developed and had somehow gone into circulation again among new film. The author comes to the understandable conclusion that everything points to the “mutual attraction of related objects” or an “elective affinity.” He suspects that these happenings are “arranged as if they were the dream of a greater and more comprehensive consciousness, which is unknowable.”

The other story goes like this, according to Jung:

“A certain M. Deschamps, when a boy in Orleans, was once given a piece of plum pudding by an M. de Fortgibu. Ten years later he discovered another plum pudding in a Paris restaurant and asked if he could have a piece. It turned out, however, that the plum pudding was already ordered — by M. de Fortgibu. Many years afterward, M. Deschamp was invited to partake in a plum pudding as a special rarity. While eating it, he remarked that the only thing lacking was M. de Fortgibu. At that moment, the door opened, and an old, old man in the last stages of disorientation walked in, M. de Fortgibu, who had gotten the wrong address and burst in on the party by mistake.”

Coincidences and synchronicities happen to us all — and these are outside science because they occur without apparent cause or predictability. Just as darkness is an essential prerequisite for photographic development, spontaneity seems to be a necessary prerequisite for the development of synchronicity. Oddly coincidental and statistically improbable incidents defy logical explanation, yet they seem to nearly always carry meaning. 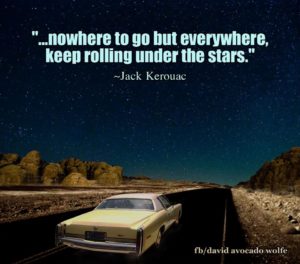 A synchronicity is a correlation between events and meaning. When one believes that a synchronicity carries meaning or power, then it somehow does. When one follows synchronicities, magical things begin to happen. That is how we know that we are on the right track.

The essential element in a synchronicity is the meaning involved. Each synchronicity has a message to convey — often a spiritual message we can understand and follow.

To empower oneself after a synchronicity, be constantly on the lookout for more signs or omens. While looking, employ randomness. If randomness is practiced systematically, it can open up new doors and dimensions one could not have accessed otherwise. The next step is to then follow more signs and synchronicities out to their proper conclusion—find the meaning and then follow it all the way through to wherever it leads. And where does it lead? In surprising ways, often to more signs and synchronicities, yet also and always inevitable breakthroughs. This process is navigation into The Holy Flow — what we might consider the road less traveled. 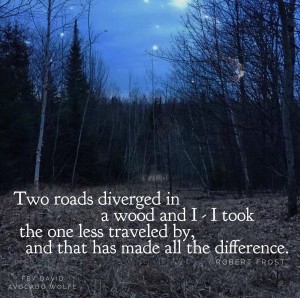 There are constant examples of synchronicity and the search for meaning. In Supernature, Lyall Watson’s ground-breaking book on the supernatural, Watson said, “His results, which cover several years of operation with the same equipment at the same station, show that people did, in fact, avoid accident-bound trains. There were always fewer passengers in the damaged and derailed coaches than would have been expected on that train at that time. The difference between expected and an actual number of passengers was so great that the odds against its occurring by chance were over a hundred to one.”