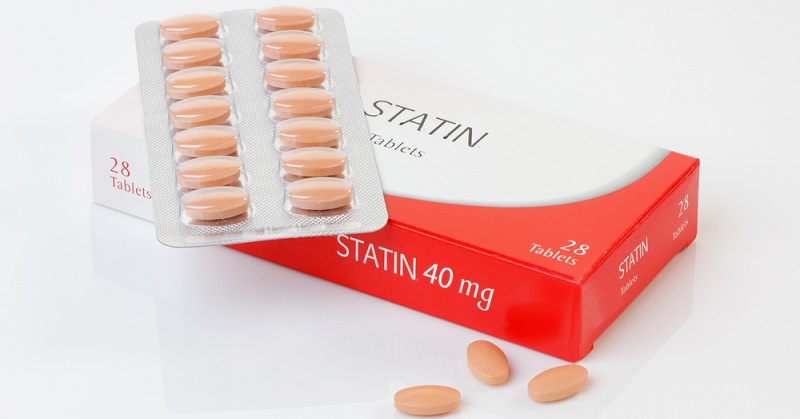 Study: Statins Don’t Lower Cholesterol. They Cause THIS Serious Disease!

Heart disease is one of the most prolific killers in the country. Each year, about 610,000 Americans die of heart disease, and when you consider the general state of our country’s diet, it’s not hard to see why.

Cholesterol is another big problem — 31.7% of adults in the U.S. have bad cholesterol according to the Center for Disease Control and Prevention. Less than 48% of those with bad cholesterol are actively seeking treatment for it.

Given numbers like that, it wouldn’t be a stretch to say that you should try to stay as far away from anything that negatively impacts your heart or cholesterol levels as possible.

But if statins, the most popular cholesterol lowering drugs in the country, are part of your treatment plan, you may want to reconsider.

A new study has found that statins are not only completely effective at controlling cholesterol, they also cause an increased risk of heart disease and cancer. 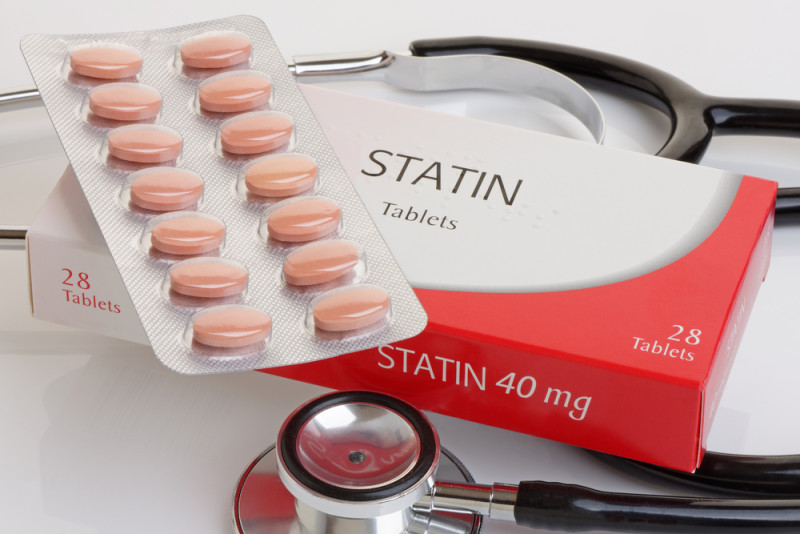 Many studies have found statins to be ineffective at reducing cholesterol. One study found that they only reduced cholesterol levels in 18% of patients that were put on them. That means that more than 80% of the time, statins just didn’t work the way they should’ve.

That’s especially concerning when you consider some of the side effects associated with statins. These include rashes, constipation, diarrhea, memory loss, high blood sugar and an increased risk for type 2 diabetes.

And then there’s the increased risk of cancer which was observed in the elderly as well as people with prostate or breast cancer.

How Did They Become So Popular?

Dr. Beverly Teter, lipid biochemist at the University of Maryland, says the popularity of statins is largely due to a misconception scientists have about cholesterol’s role in heart disease.

Many people believe cholesterol alone is to blame for the clogging of arteries, but actually, Dr. Teter points the finger at inflammation.

“It’s the inflammation in the vessels that start the lesion,” she says. “The body then sends the cholesterol like a scab to cover over it to protect the blood system and the vessel wall from further damage.” 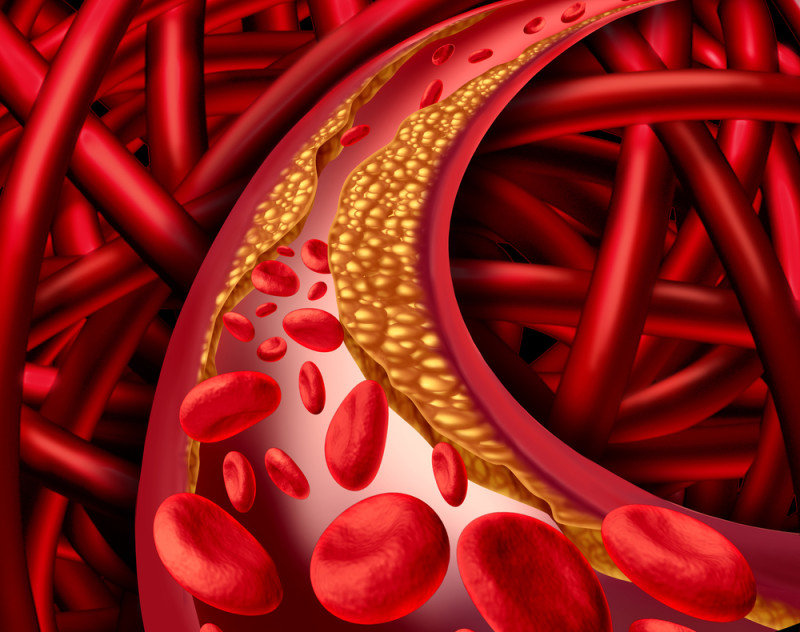 Scientists made the mistake of seeing this excess cholesterol and assuming it was the root cause for the heart disease, and the misconception has stuck.

So What Should You Use To Reduce Your Risk of Heart Disease? 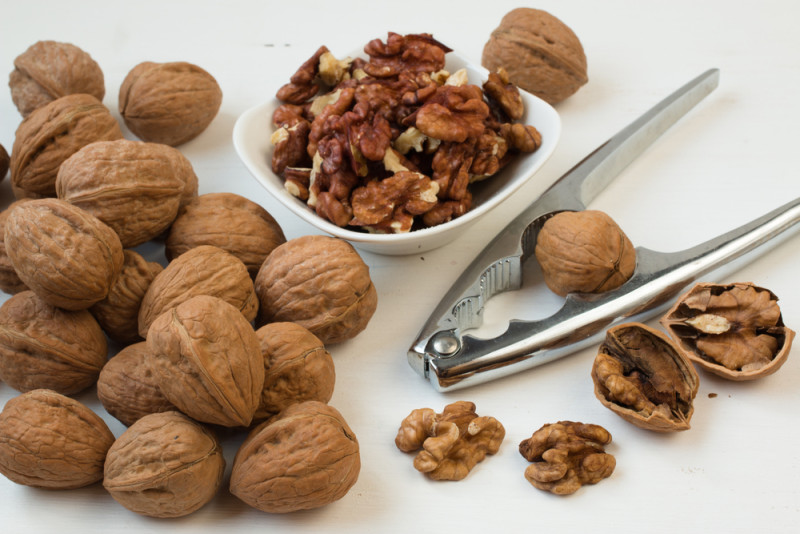 So if statins are a no-no, what’s the good stuff you should be putting into your body?

Dr. Teter suggests that you choose foods not based on their low fat content but rather on their high anti-inflammatory properties.

The foods you’ll want to avoid? They are: