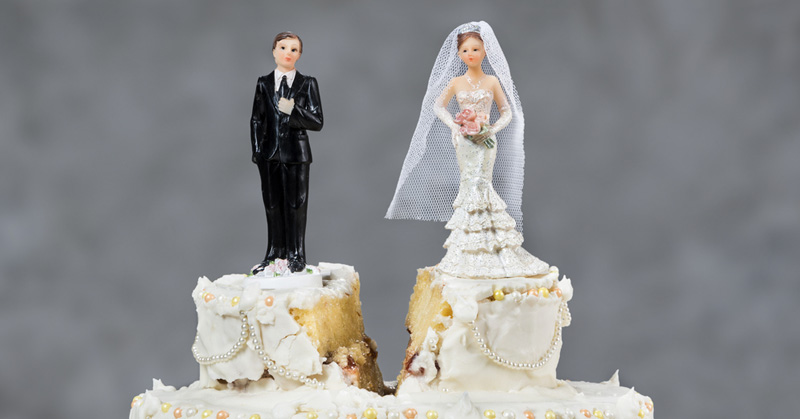 Study Links Expensive Weddings to a Higher Rate of Divorce

I am sure everyone has seen an episode or a commercial for the TV show Bridezilla. I watched a couple of episodes of this show right before my wedding in 2006 and knew right away that expensive weddings were not for me.

Instead, I made my own dress, had a potluck, and planned the wedding at my home church. Lots of friends and family showed up, and everyone had a good time. I was also very happy that my husband and I did not spend a lot of money.

This is a good thing considering a study has shown that the more money that is spent on a wedding, the higher the likelihood of divorce.

The research was based on a detailed survey completed by over 3,000 people who are or had been married once in their lives. 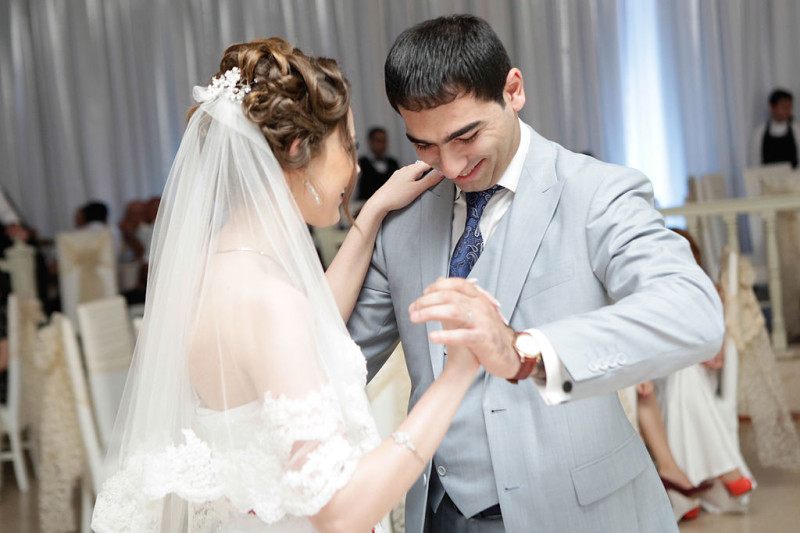 This is interesting information considering couples in the United States spent an average of $29,858 for their big day in 2013– a record high — according to a survey of 13,000 brides and grooms by wedding website TheKnot.com.

Spending so much on one life event has become the norm, much to the delight of the wedding industry.

“The wedding industry has long associated lavish weddings with longer-lasting marriages. Industry advertising has fueled norms that create the impression that spending large amounts on the wedding is a signal of commitment or is necessary for a marriage to be successful. Overall, our findings provide little evidence to support the validity of the wedding industry’s general message that connects expensive weddings with positive marital outcomes,” Francis told CNN in an e-mail. 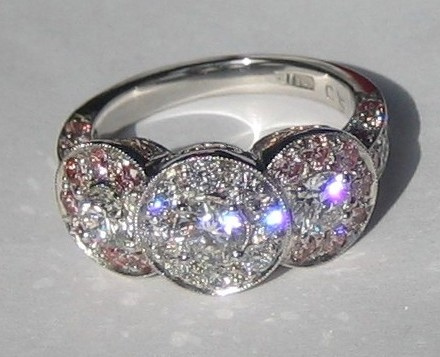 The amount of money spent on the engagement ring also plays a role in the longevity of the wedding.

However, when cutting wedding costs, do not limit the amount of guests. The study also found that married couples that had larger weddings had a higher chance of a successful marriage. 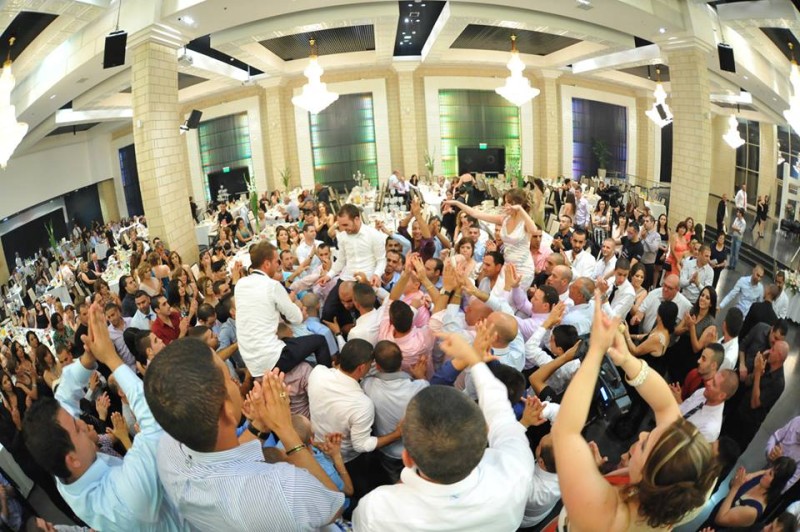 It is important to note that even the lead authors of the study are unsure as to why there is a correlation between the amount of money spent on the wedding and the marriage’s chance of success.

I, for one, am happy my wedding did not bankrupt us. I am also happy all my family and friends were able to celebrate with me.

How expensive was your wedding?