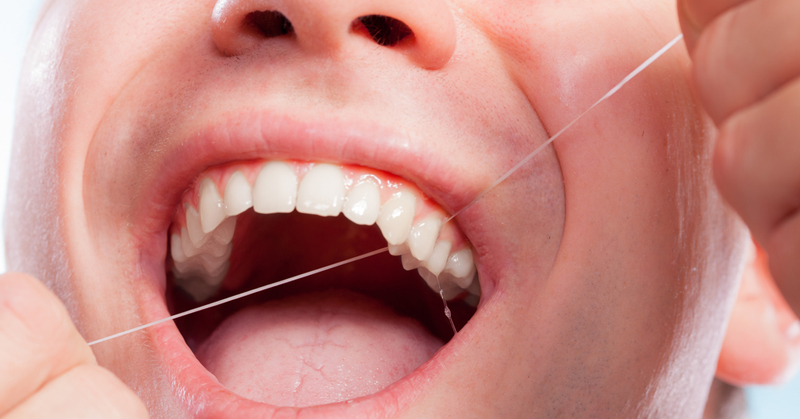 After reading that title, less than 25% of you realized how much time and energy you’ve been wasting.

Seriously, less than 25% – that’s how much of the population actually flosses regularly.

For years, the idea that flossing is essential has been accepted as fact. As far back as most of us can remember, a trip to the dentist has included a stern warning about forgetting – or, let’s be honest, just not bothering – to floss.

In fact, it wasn’t until last year that the bluff was called.

And who do we have to thank? The Associated Press! Good old AP sent a Freedom of Information request to various U.S. health agencies asking for documentation proving that flossing works.

The government’s response? They sent a letter admitting they had no actual evidence.

Subsequently, the flossing recommendation was removed from all government health guidelines – which, by law, must be backed by concrete scientific evidence. 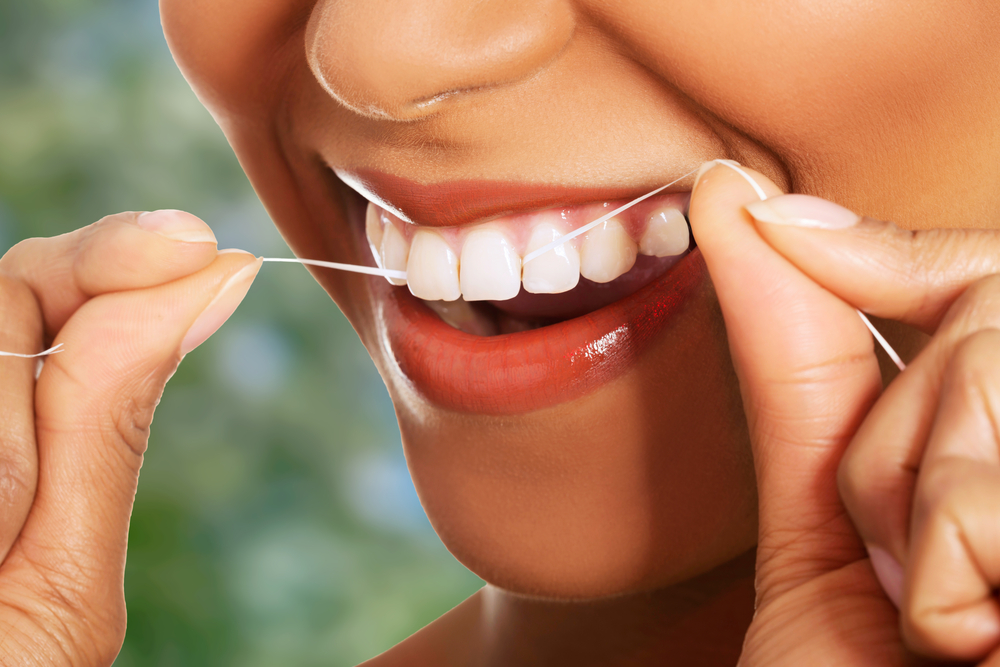 While there are no studies proving that flossing works, there are plenty that show it doesn’t work.

Such studies prove that the activity is hardly (read: barely at all) helpful for anything other than removing a pesky piece of spinach or two. It doesn’t get rid of nearly as much plaque as most people believe.

In fact, a study published in the British Dental Journal found that people who floss get no more cavities than those who do.

And yet, for more than 100 years, the American Dental Association has been lauding the process. It’s a total scam.

You see, the ADA is responsible for approving all dental products. And while they don’t receive royalties from products they approve, they do accept funding from the companies behind said products.

That includes companies like Procter & Gamble – which has also been totally unable to prove that flossing does much of anything.

The Dangers Of Flossing 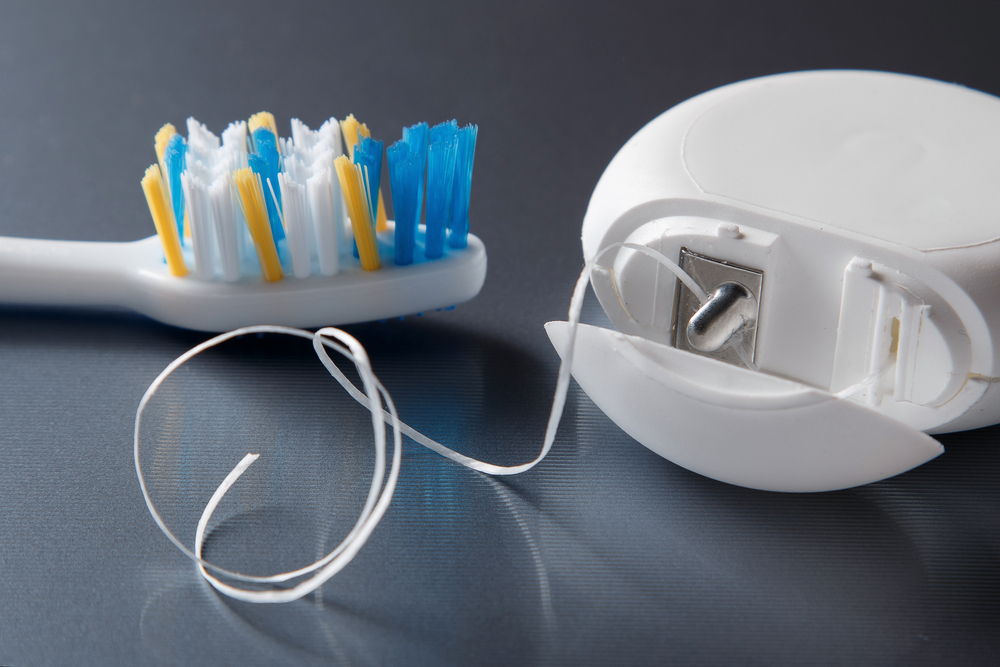 Yeah, seriously. Just when you thought this article couldn’t get any more counter-intuitive – now I’m letting you know flossing can be dangerous.

According to Dr. Reid Winick, a dentist from New York, flossing actually spreads whatever harmful bacteria may be hiding in between your teeth. In 2011, researchers also found that some people damage their gums by flossing.

That damage leads to tooth sensitivity and even outright tooth decay.

So yeah – flossing ain’t all that.

So How Should You Care For Your Teeth?

All of the information above isn’t meant to say that you should just keep half-heartedly brushing your teeth with any old commercial toothpaste.

You see, even though flossing is a total bust, there are still a number of things you can do to decrease plaque buildup and get rid of harmful bacteria in your mouth.

Slide on over to this post over here to learn about a simple homemade toothpaste recipe you can make. It harnesses the natural antibacterial properties of turmeric!

Don’t forget about your tongue, too! Tons of harmful bacteria can build up there, causing bad breath. Luckily, we’ve got a post about oil pulling and tongue scraping – two ancient processes that are extremely effective at helping you clean you tongue!

Check out this great talk from David to learn more about what you should do to take care of your oral health!