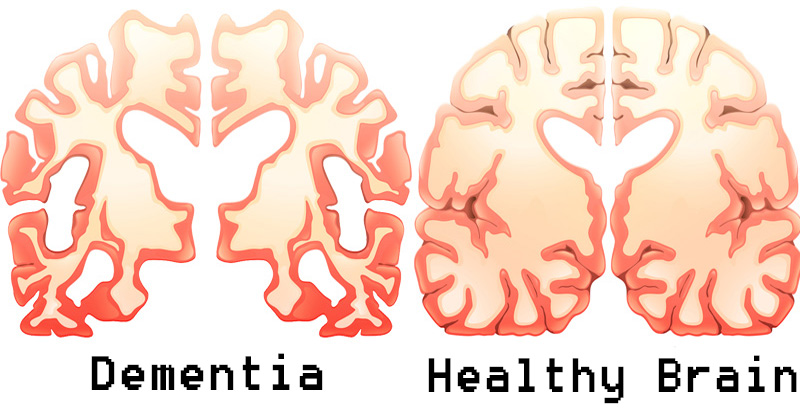 Coffee lovers rejoice! Researchers have discovered yet another awesome benefit we can attribute to the almighty java – dementia prevention.

The research, published in the Journal of Gerontology,  states that women over the age of 65 who drink more than 261 milligrams of caffeine per day see a 36% reduction in dementia risk.

This aligns with a number of past studies – like this one – that have proven caffeine’s mental benefits and speculated that it might provide protection against dementia.

“The mounting evidence of caffeine consumption as a potentially protective factor against cognitive impairment is exciting given that caffeine is also an easily modifiable dietary factor,” said Dr. Ira Driscoll, lead author behind the Journal of Gerontology report. 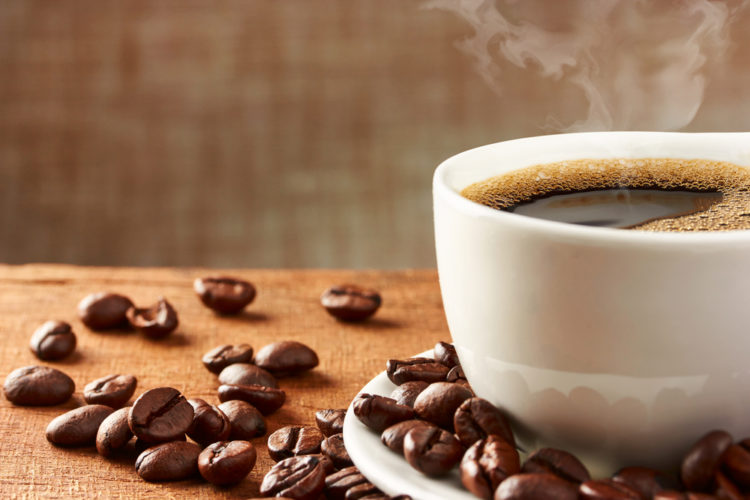 Study authors recruited nearly 6,500 post-menopausal women for the study. The participants answered a variety of questions about their coffee consumption. Using their responses, researchers then split the women into two groups – those who consumed more coffee than average and those who consumed less.

Over the next 10 years, 388 of the study’s participants developed dementia. Most of them were from the group with below-average coffee consumption habits.

What Causes This Effect? 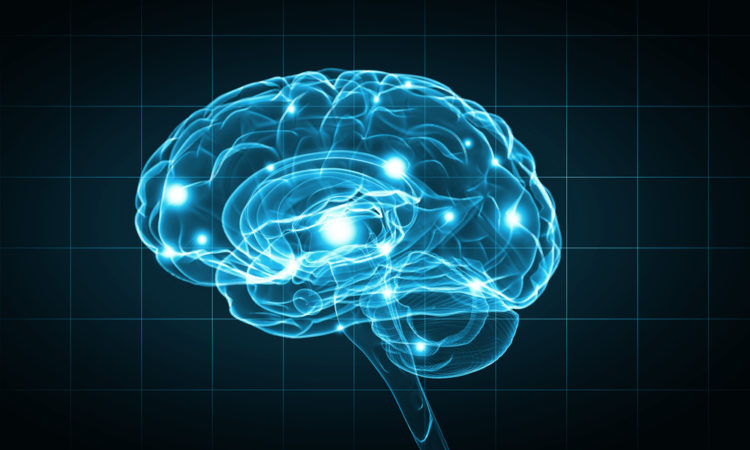 Researchers aren’t 100% positive but they suggest it may be because of the way caffeine blocks inflammation in the brain. Past studies have shown that brain inflammation is a major driver of dementia, including Alzheimer’s – the most common form of the disease.

The coolest part? Through this very same mechanism, caffeine can also help those with existing mild dementia. As we discussed here, even those not at risk of developing dementia can reap caffeine’s memory-boosting benefits.

One study from the University of California found that adults who consume caffeine before a memory test perform significantly better than those who don’t.

Not all caffeine beverages are created equal. Starbucks’ pumpkin spice latte is an example of a very bad, albeit super-popular, caffeinated beverage. And do I even need to mention what’s wrong with Coca-Cola?

Skip the processed junk and get yourself some real coffee. First of all, make sure you choose an organic variety to avoid getting coffee that’s been sprayed with pesticides. Secondly, ditch the sugar! You’d be surprised at how much sugar lives in a commercial cup of coffee. Starbucks’ pumpkin spiced latte, for example, contains all of your recommended daily sugar intake.

Yes, it will be a bit of a shock to your taste buds when you start drinking coffee without sugar. But take it from someone who’s made the switch successfully – it’s worth it. At the start, consider using some cream in your coffee to reduce the bitter taste.

Looking for healthy coffee? Have a look at Longevity Warehouse’s selection!

Want to learn more about how coffee reduces dementia risk? Check out the video below!