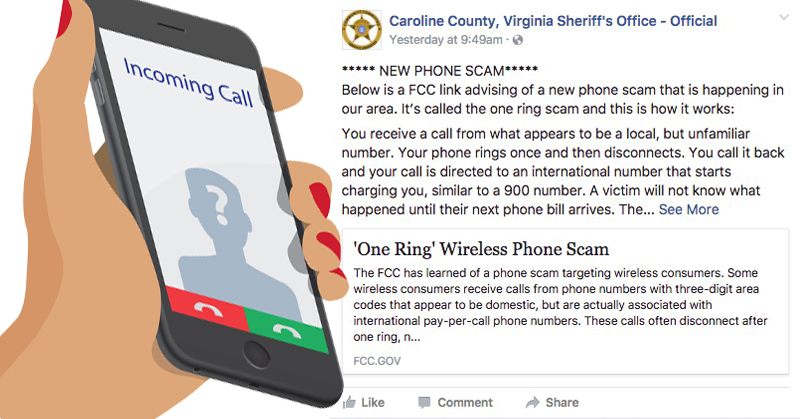 Anyone who has a cell phone has probably experienced it at some point or another. Your phone starts ringing and you look down to see an unknown number on your caller ID. You take a few seconds to decide if you should answer it or not. That decision could either keep you safe or cause you to fall prey to a costly phone scam.

Police are warning the public to keep an eye out for a dangerous phone scam. Those who fall for it may end up paying hundreds or even thousands of dollars. It’s known as the One-Ring Phone Scam.

You’ve probably heard about phone scams before. They aren’t exactly a new idea, but criminals continue to use them to scam people into emptying their bank accounts. The One-Ring Phone Scam is simply the latest version of an old trick. 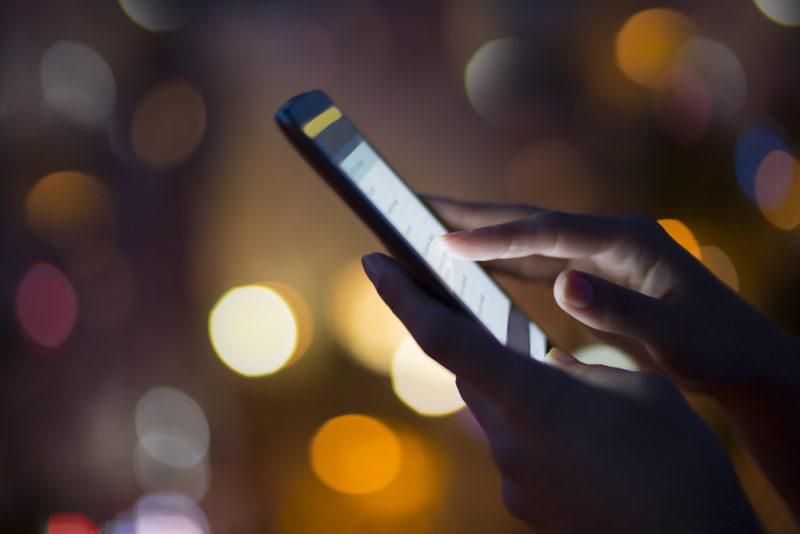 Some scams involve criminals posing as IRS agents to get your financial information, but this new scam works a little differently. The goal of One-Ring is to trick people into making expensive international calls without knowing what they’re doing.

The scammers can automatically connect the caller to an expensive phone line in which they pay per minute. After that, they might try to manipulate callers into giving them important financial information.

Even if you think you would never fall for a phone scam, it can happen in an instant. Police are warning everyone to avoid calling back any unidentified numbers. The Caroline County Sheriff’S Office in Virginia recently published an important warning to their Facebook page about the scam.

***** NEW PHONE SCAM*****Below is a FCC link advising of a new phone scam that is happening in our area. It’s called…

They explained the scam and warned the public that the scammers work by calling victims using a phone number that looks like an ordinary domestic number. These numbers are actually foreign numbers that were carefully chosen to look like domestic numbers.

The Facebook post provides a link to a fact sheet prepared by the Federal Communications Commission. The FCC explains, “Some wireless consumers receive calls from phone numbers with three-digit area codes that appear to be domestic, but are actually associated with international pay-per-call phone numbers.”

They continue, “These calls often disconnect after one ring, not giving the customer time to answer the call and tempting them to return the call. If you receive a call like this and do not recognize the number of the incoming call, do not return the call.” 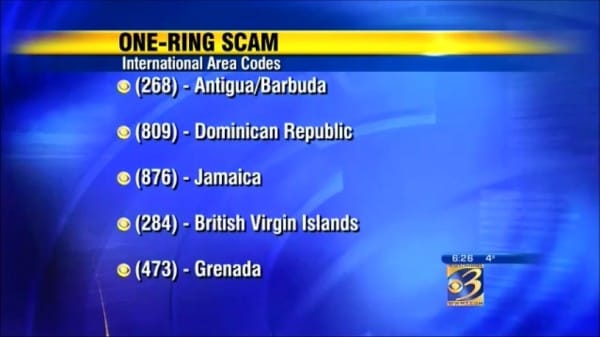 Most of these calls come from international phone numbers in the Caribbean, Canada or Eastern Europe. These numbers are selected because they look like U.S. phone numbers. The most popular area code for scammers is 268. All of the area codes to watch out for are:

If you’ve been scammed, contact the FCC to file a complaint. You may be able to tell your phone company as well. To protect yourself in the future, ignore all calls from area codes that you don’t recognize.