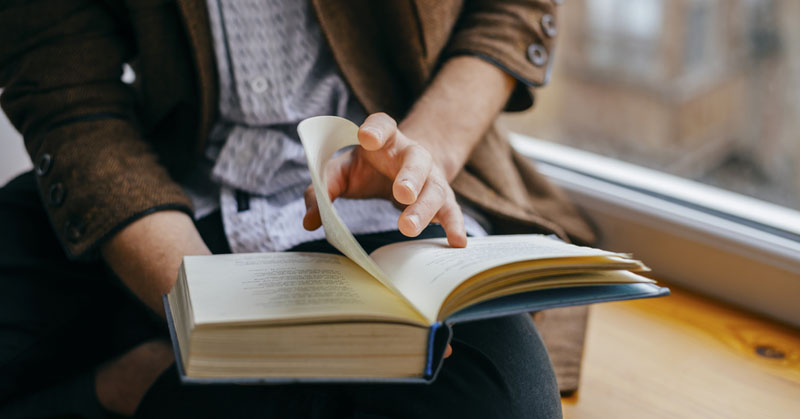 This Is Why People Who Read Live Longer!

Researchers at Yale have identified a rather unusual source of longevity. It’s not a fruit or mystical plant extract. You don’t need a prescription to get your hands on it.

In fact, play your cards right and you could just swing by your local library and find yourself a free, endless supply of this awesome life-extender.

That’s right. After more than a decade of research, Avni Bavishi and his research team at Yale concluded that reading not only makes you smarter – it actually adds years to your life. 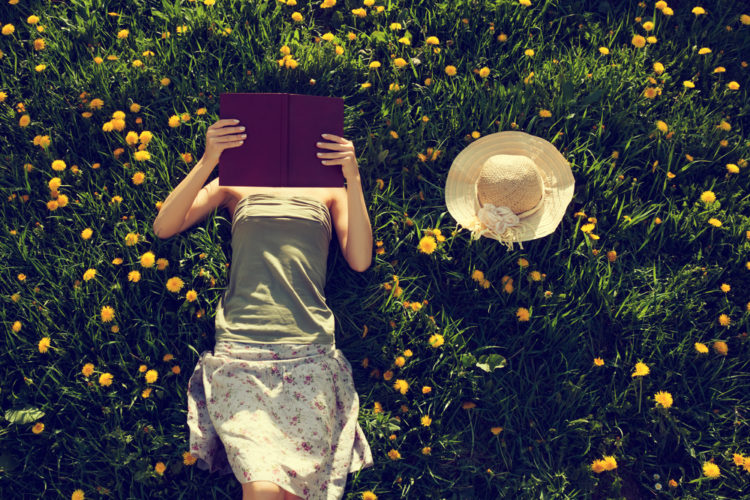 The real kicker? Not only were people in the third group the least likely to die; they also lived an average of 23 months longer than their fellow participants. 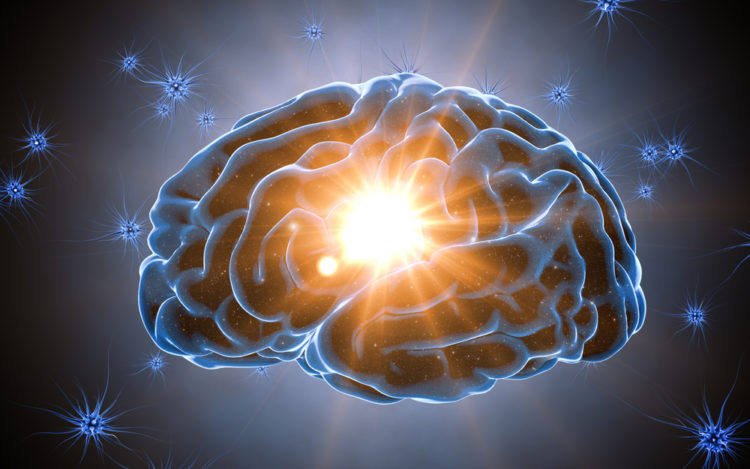 First is the cognitive engagement which “occurs as the reader draws connections to other parts of the material, finds applications to the outside world, and asks questions about the content presented.”

“We had seen some mixed effects in previous literature that seemed to indicate that there may be a survival advantage to general reading,” Bavishi told The Guardian.

“However, we were impressed with the magnitude of the difference of effect between reading books and reading newspapers/magazines.”

Researchers did not specify what sort of books their respondents read but it’s fairly likely they were fiction; a 2009 report by the National Endowment for the Arts revealed that was the classification preferred by 87% of all book readers.

Reading doesn’t just grant you an extra two years of life – it also ensures those two years will be super awesome!

Check out this post to learn about 7 awesome psychological and physical benefits of reading! From depression reduction to increased attractiveness, you might be surprised at what a good ol’ paperback can do!

Sources:
National Endowment for the Arts
The Guardian
Science Direct