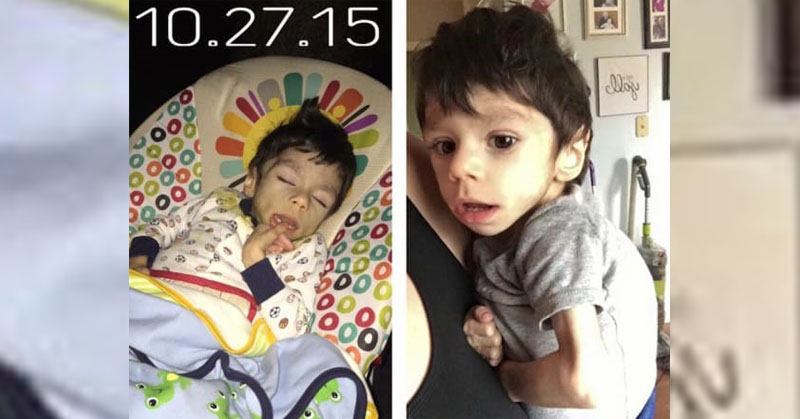 Mom Rescues Starving Orphan Boy. One Year Later, THIS Is What He Looks Like!

That day would change not only her life forever, but also the life of a dying boy who lived in a Bulgarian orphanage. 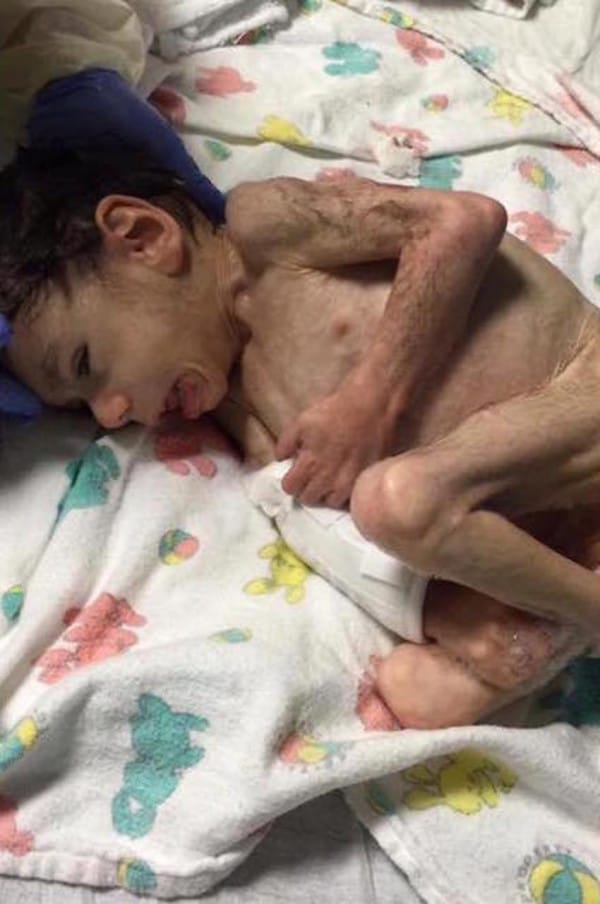 Her heart broke seeing baby Ryan, a 7-year old boy, emaciated and covered in hair due to malnutrition. Weighing only 8 pounds, his bones jut out unnaturally, and his skin was pale. It was clear to Priscilla that he was dying.

She knew she had to help him. 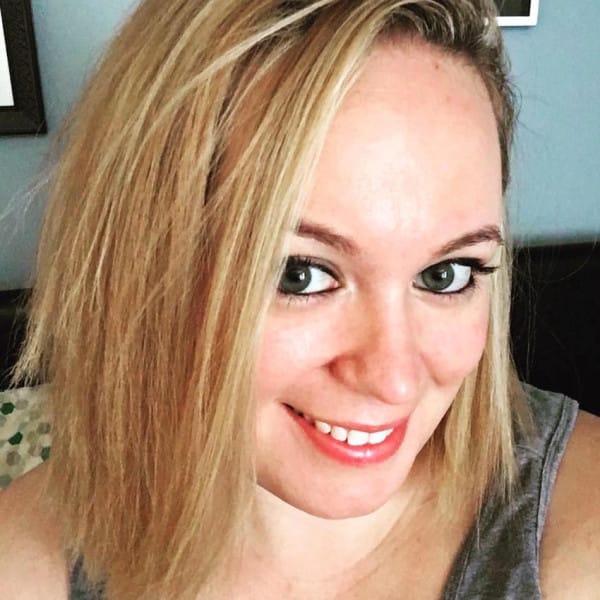 Priscilla and her husband, David, had already adopted daughter McKenzie, who has Down Syndrome and a congenital heart defect, through a program called Reece’s Rainbow. They also are proud parents to Dylan and Jack.

They knew in their hearts that they could give Ryan the life he deserved.

Seeing bones protruding from his body and parchment-colored skin, Priscilla knew urgent measures had to be taken. She fought for a feeding tube.

The doctors, after bursting into tears when they saw Ryan for the first time, promised they would do everything they could. They also gently warned Priscilla and David that Ryan may not make it.

But the Morses didn’t lose hope.

Priscilla and David were an immeasurable source of comfort, standing proudly by Ryan’s side through each surgery, recovery, and rehabilitation.

Though Ryan’s journey would be long, he quickly showed amazing progress.

Within less than two months, Ryan started to recover. Soon, the hair that covered his body “as a last ditch effort made by his system to keep warm and sustain life” was no longer needed.

Today, the dying 7-year-old is just a memory. In his place is a thriving boy who smiles, laughs, and moves on his own. His face is full of life, and his cheeks are rosy and plump. 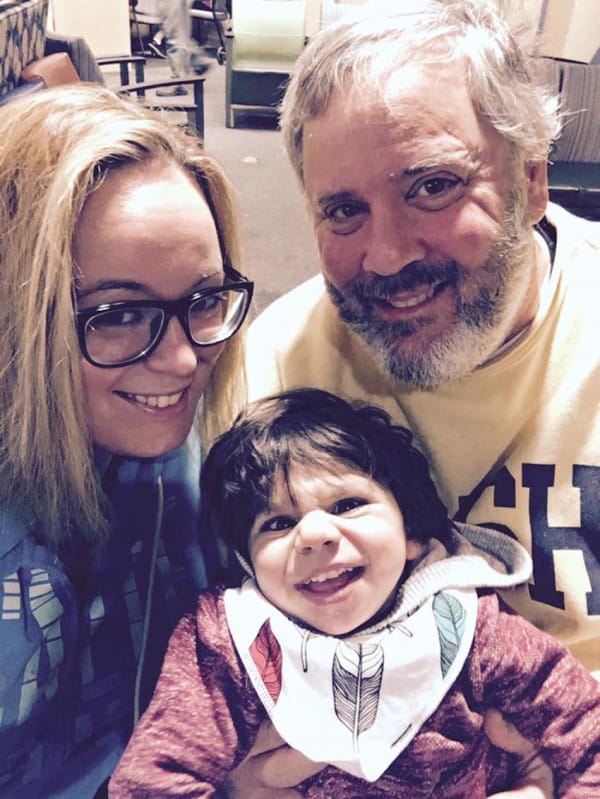 “Given everything he’s gone through, he is an incredibly happy guy!” Priscilla shared.

“It was about a year ago when I started my fight for a feeding tube for Ryan. He was dying.

“Now, he is moving into 24m/2T clothing and weighs 23 lbs. His hair is thick and shiny; his skin is no longer pale, but a lovely olive shade that is representative of his Roma heritage. His lips are full and pink and he just looks like a thriving, healthy little boy.” 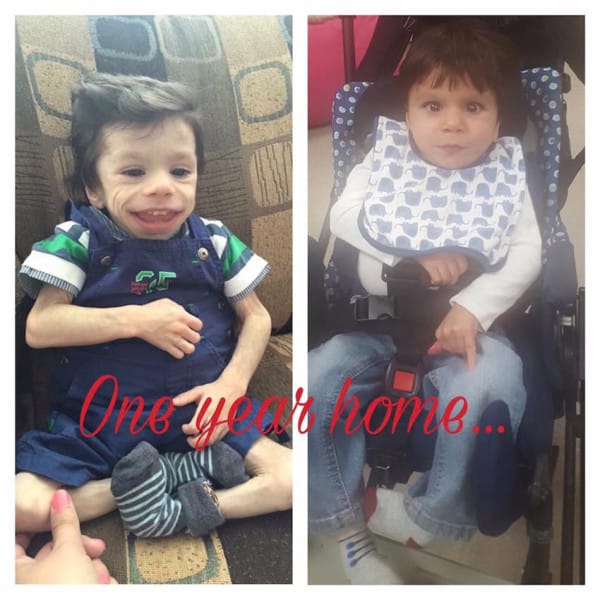 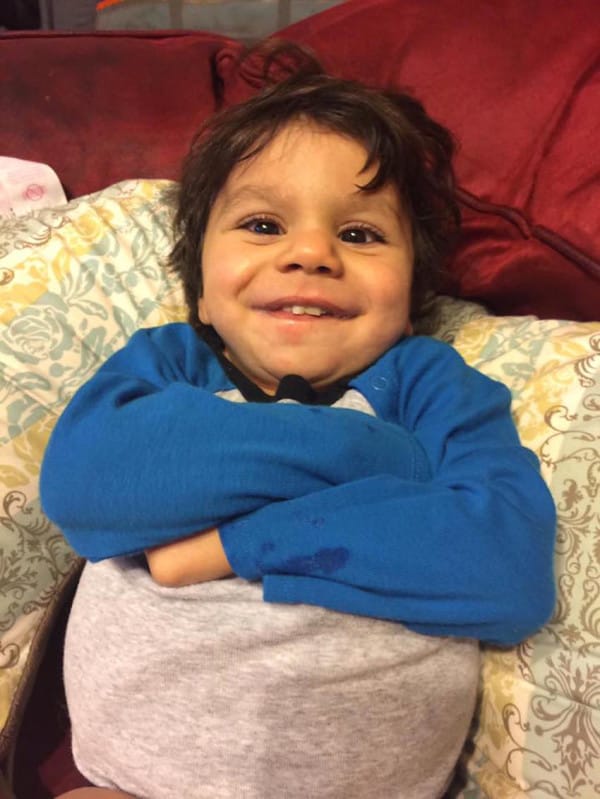 If you are thinking of adopting, don’t overlook a child with special needs. As Priscilla knows, they can bless you with some of the most rewarding experiences you will ever have. 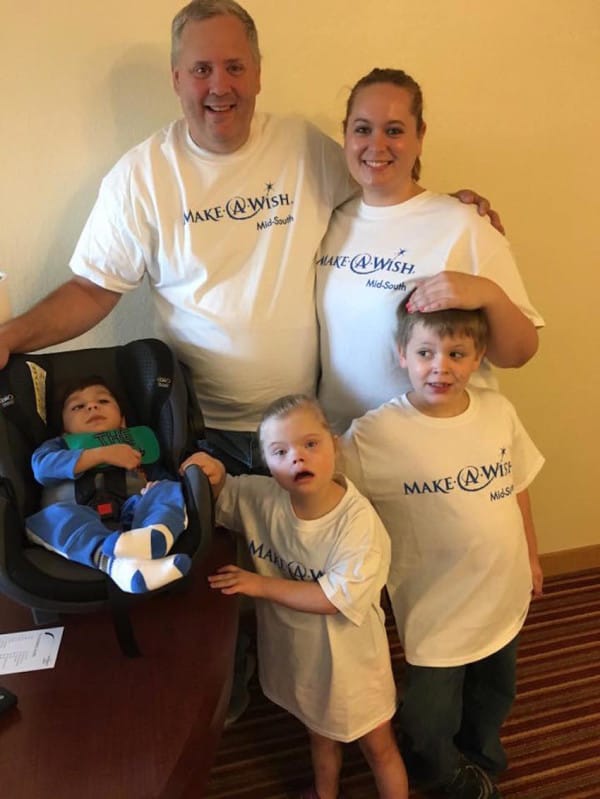 To learn more about Ryan, please visit his Facebook page.