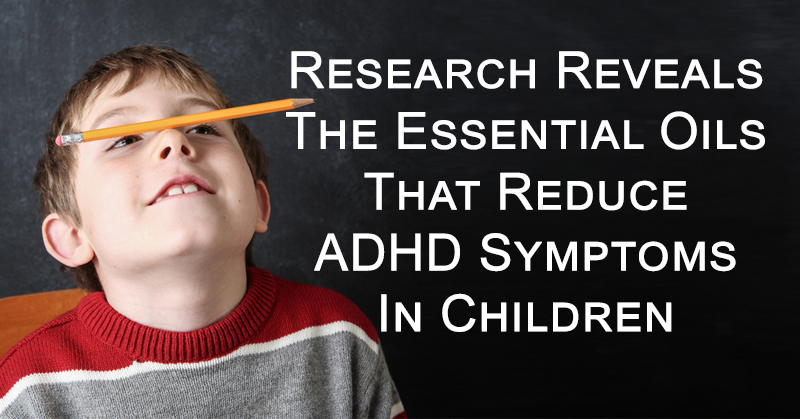 Recent research has shown that essential oils may be effective treatments for ADHD symptoms. This is good news, as many parents are not too eager to give their children conventional medication to treat ADHD. Natural methods, then, are becoming increasingly popular. Essential oils can help in a variety ways, including improving cognitive performance (including concentration), behavior, feelings of heightened tension, and overall mood. And with about 11 percent of U.S. children being diagnosed with Attention-Deficit/Hyperactivity Disorder (ADHD), many are turning to using essential oils as a remedy. This revelation stems from the late Dr. Terry S. Friedmann and his study of vetiver essential oil.

Dr. Terry Friedmann, a physician, discovered that vetiver oil, from a type of Indian grass, was beneficial for children with ADHD. Vetiver essential oil, also known as khus, has an impressive resume when it comes to health benefits.  For example, vetiver oil can help reduce inflammation, eliminate scars, enhance libido, and relieve insomnia. Furthermore, you will find it in the food, beverage, and perfume industries. But vetiver essential oil can also address issues involving the nervous system. It helps heal nerve damage that arose from stress, fear, or shock, and even can help ease symptoms of Parkinson’s disease. With all of this, it follows that, as Dr. Terry S. Friedmann discovered, this essential oil is also an effective treatment for ADHD symptoms. (1) 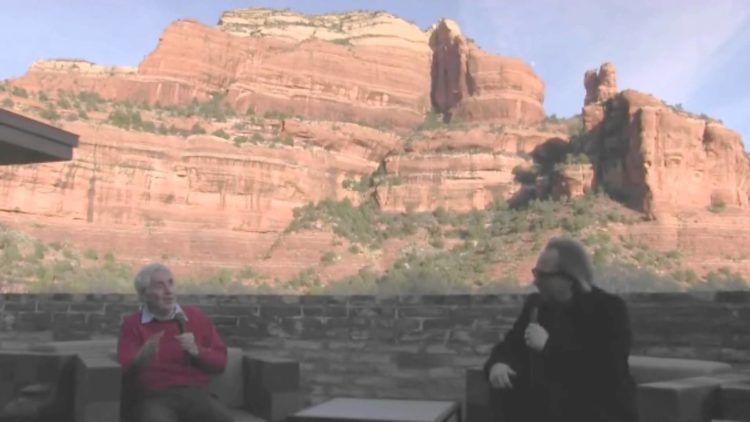 When children inhaled the vetiver oil three times a day for 30 days, they demonstrated improved brain wave patterns, behavior, and performance in school. The study recorded an improvement for 80% percent of the children when using cedarwood oil similarly. (2)

Cedarwood essential oil has a high concentration of sesquiterpenes, which improves oxygenation of brain cells.

Vetiver has the ability to calm and balance the nervous system while stimulating the circulatory system, according to Dr. Friedmann, who stated:

“When the essential oil is inhaled, the micro droplets are carried to the limbic system of the brain, which is that portion that is the processing center for reason, emotion and smell, and to the hypothalamus, which is the hormone command center.

The essential micro droplets are also carried to the lungs where they enter the circulatory system.” (3)

Improvements in brain activity were recorded via electro-encephalograph (EEG), which measures electrical impulses moving through the brain. The measurements showed researchers whether the children’s brains were functioning primarily in an alert beta state or a less-focused theta state. 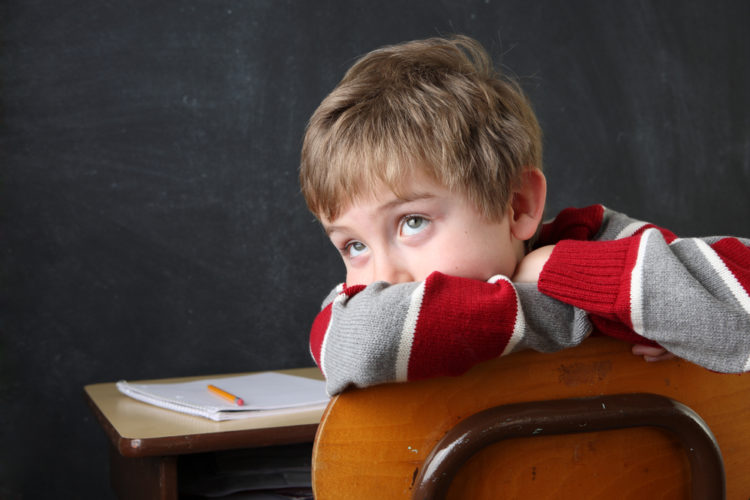 Researchers in this study then noted improvements in beta-theta ratios following the use of vetiver essential oil. Parents also noted an improvement in symptoms.  Dr. Friedmann reported:

“I received several letters from parents of the ADHD children stating that their behavior at home had improved for the better.

In several cases, they also stated that school educators informed them that their performance was observed to improve in the classroom. The report cards in some of the subjects had reflected this improvement as well.” (4)

Rosemary for Treatment of ADHD Symptoms

This follows, as rosemary and rosemary essential oil has a long history of association with increased cognitive function. Many people use rosemary to improve issues with memory, for example.

Other Essential Oils That May Help Improve ADHD Symptoms

Side Effects of Common ADHD Medications

As mentioned above, many parents are wary of using medication to treat their child’s ADHD symptoms. This is because conventional ADHD medication comes with a laundry list of side effects.  For example, medications may cause:

It’s easy to see why many people prefer to avoid these medications.  Using essential oils to treat ADHD symptoms, however, may be a much more preferable route. In addition to essential oils, here are 10 Natural Adderall Alternatives for Treating ADHD, and 6 Natural Treatments For ADHD.