Earthships: These Cute Houses in New Mexico Are Built from Trash and Are Totally Off-The-Grid

There’s something cool happening down in New Mexico – and no, it is not a reboot of Breaking Bad.

In 2014, the average home in the United States used a whopping 10,932-kilowatt hours of electricity. In some states like Louisiana, the average was as high as 15,497-kilowatt hours. These statistics come from the U.S. Energy Information Administration and give a bit of insight into just how much energy we burn through every year.

And don’t forget the waste – our homes produce plenty of it, both in construction and maintenance.

However, thankfully, not everyone on the planet is producing waste and consuming energy with such alarming intensity. And that brings us back to New Mexico – a small community in Taos, New Mexico, to be exact. The community lives entirely off the grid in self-sustainable houses known as Earthships.

The Earthship concept was developed by architect Michael Reynolds in the 1970s and is founded on three principles – sustainability, green energy, and ease of construction.

Reynolds, who has been quite critical of the architectural industry’s wastefulness, graduated from the University of Cincinnati in 1969 and began to embark on many projects dedicated to increasing the renewability of the industry. 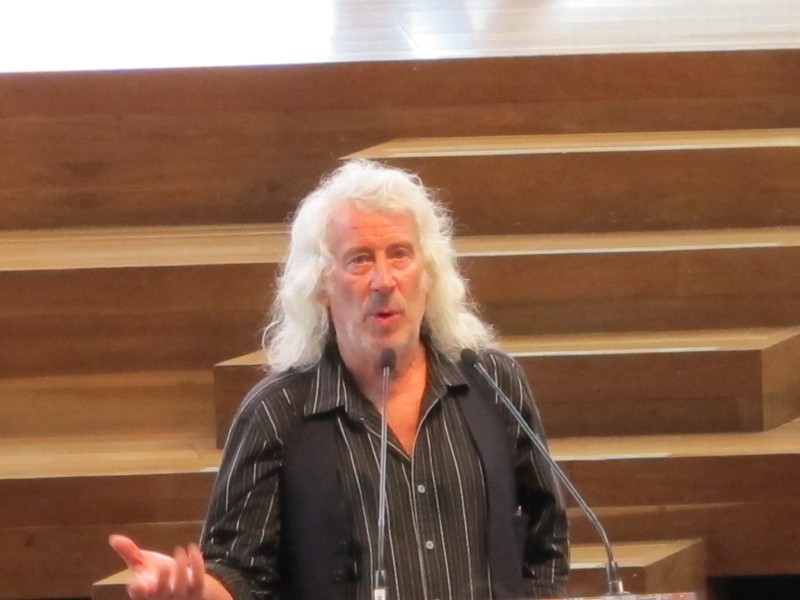 The early design of the Earthship, which Reynolds patented in 1973, was put together using beer cans as bricks.

Reynolds’ early vision for the Earthship has only grown since then, with houses today being made out of everything from trash, old tires, beer cans, and concrete. These materials provide great insulation and are easily found – just take a look in landfills where the aforementioned waste from average homes go. 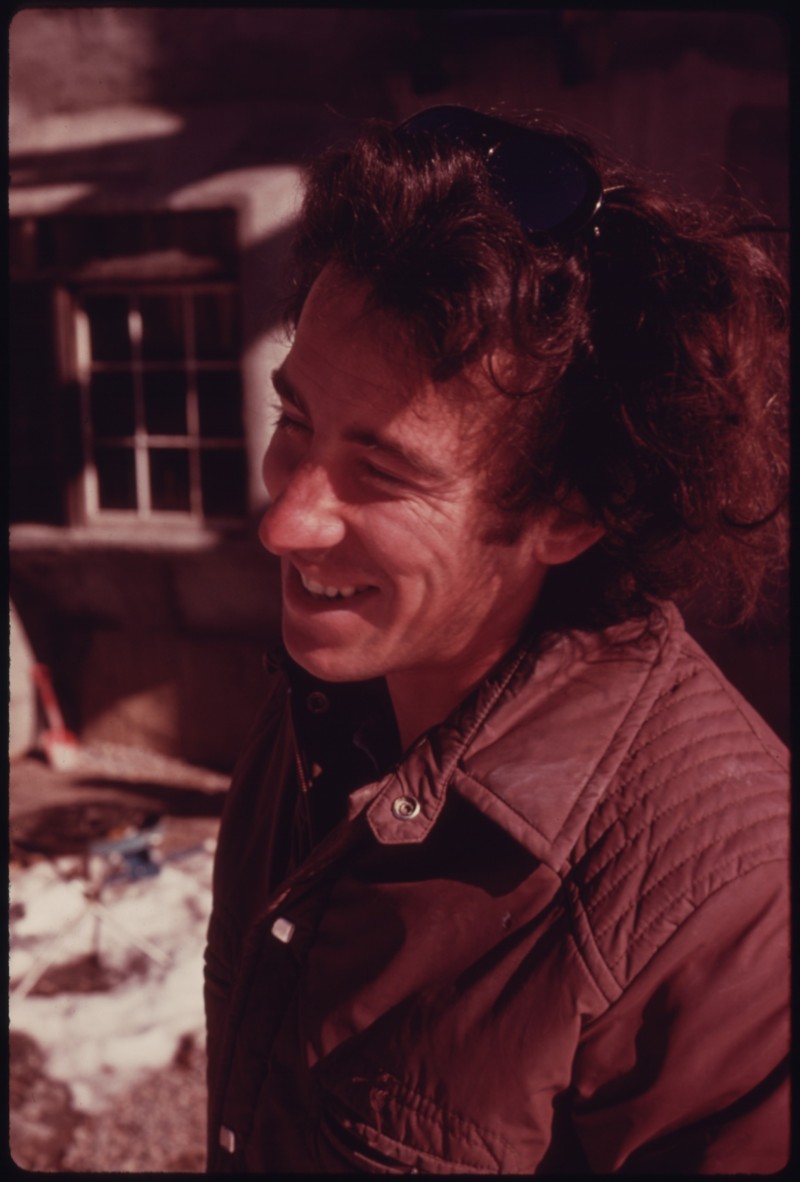 Electricity in the Earthships is also supplied by renewable energy sources like solar panels and wind turbines. This allows inhabitants of Earthships to live completely off the grid, with little reliance on public infrastructure for necessities.

And about the waste – Earthships do not produce too much of that. Thanks to water treatment systems developed by Reynolds for the house, wastewater gets used for everything from fertilizing gardens to flushing toilets.

In an interview with Democracy Now, Reynolds says that water collected from rain and snow gets used four times before it is put out of use, limiting the amount of good water that gets wasted in Earthships.

Despite hate from authorities – which wound up causing Reynolds to lose his architecture license – the Earthship is increasingly popular, with ships being currently built in the Netherlands.

To learn more about the Earthship project, check out this video: