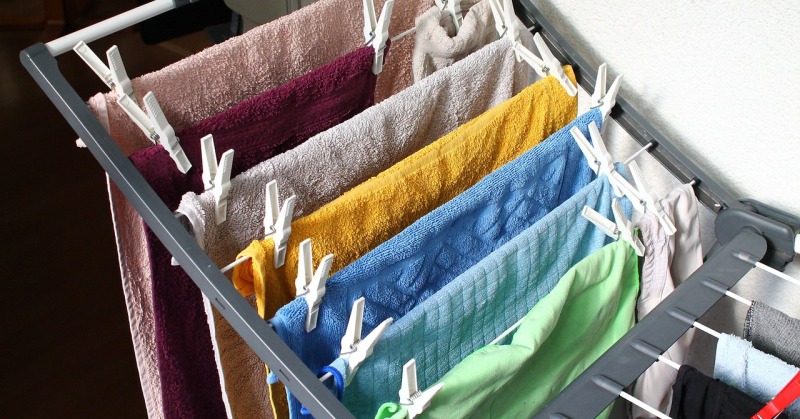 If you’ve ever wondered why laundry rooms are usually as far away from common living spaces as possible, the information I’m about to share just might have the answer you’ve been looking for.

Researchers have found that air-drying your clothes indoors leads to too much moisture in the home. It can cause asthma and other allergic conditions due to the bacteria that is attracted by the moist conditions created by wet  laundry.

This bacteria includes stachybotrys chartarum, also known as toxic mold. It’s every bit as friendly as it sounds; it’s even speculated to be a possible cause for the Biblical plague mistranslated as “leprosy.” 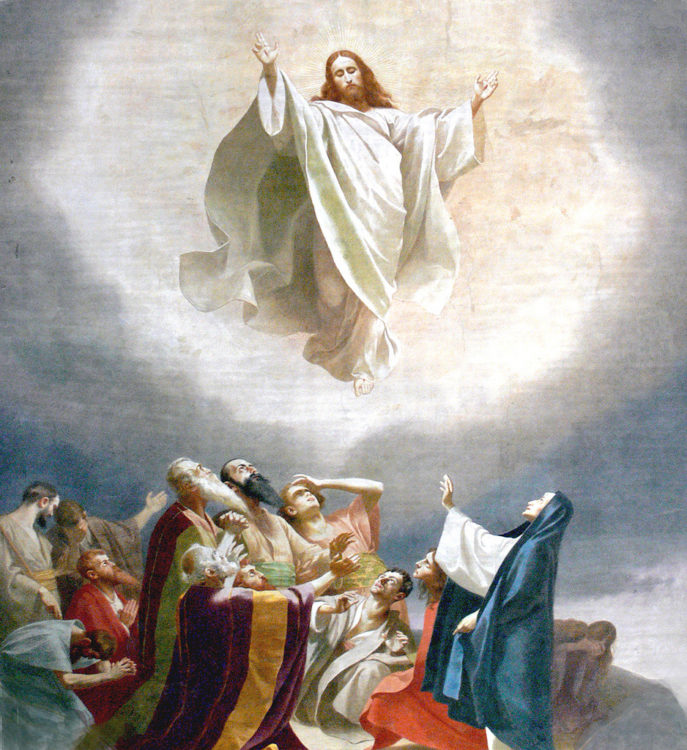 “One last thing. Dry your clothes outside, mortals! It’s better that way. JC out.”

Craig Mather from Bolton dried his clothes indoors on his radiator and blames it for his lung infection, which was caused by mold spores.

Mather noticed his coughing fits became particularly bad whenever he had wet clothes air-drying in his home. His doctor instructed him to stop drying clothes indoors and he’s seen a huge health improvement since.

Mather is far from the only one who’s made this mistake; Professor David Denning from the National Aspergillosis Centre in Manchester has been treating a large number of patients for conditions caused by mold spores in the home.

“One load of wet washing contains almost two liters of water, which is released into the room… in asthma sufferers it can produce coughing and wheeziness and in people with weak or damaged immune systems, [and] the fungus can cause pulmonary aspergillosis — a condition which can cause irreparable, and sometimes fatal, damage to the lungs and sinuses.”

So if you ever thought your undies were out to get you, you were right. In a way.

The way you dry your clothes isn’t the only way your day-to-day practices could be harming your family. Check out this post for more information on harmful toxins and chemicals produced by everyday activities that could be harmful to children.