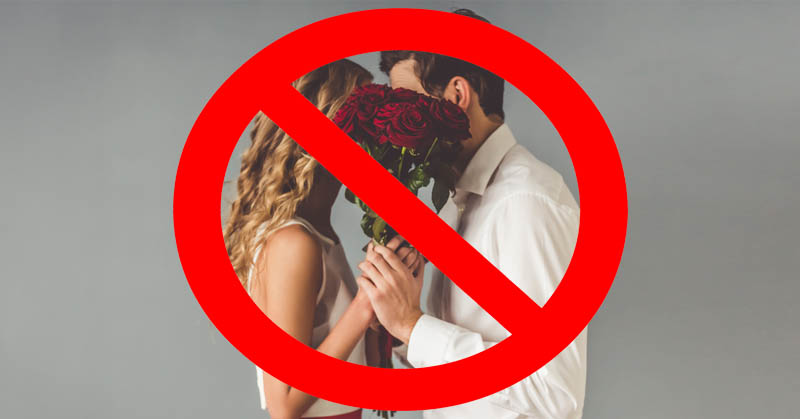 The Islamabad High Court in the country of Pakistan has banned Valentine’s Day one day before the holiday. The ban includes any public or media advertisements and celebrations. Pakistan’s Media Regulatory Authority (PERMA) will be monitoring media platforms and reporting any violators.

This ban comes after a citizen petitioned for the ban claiming Valentine’s Day is “against the teachings of Islam and should be banned immediately.”

There has been backlash against the holiday among the religious groups of the country. They view it as anti-Muslim and an unacceptable appropriation of Western culture.

However, many of the businesses use Valentine’s Day to promote their small businesses and gain more customers. The banning of the holiday so close to the actual date is a financial blow to many businesses across the country. Many flower shops have spent thousands of dollars in preparation for the holiday and are now unable to sell what they created.

Although reports claim shop owners will not be targeted, the ban will, no doubt, reduce sales for the day as festivities are called off and advertising becomes impossible.

Learn more about the ban in the video below.