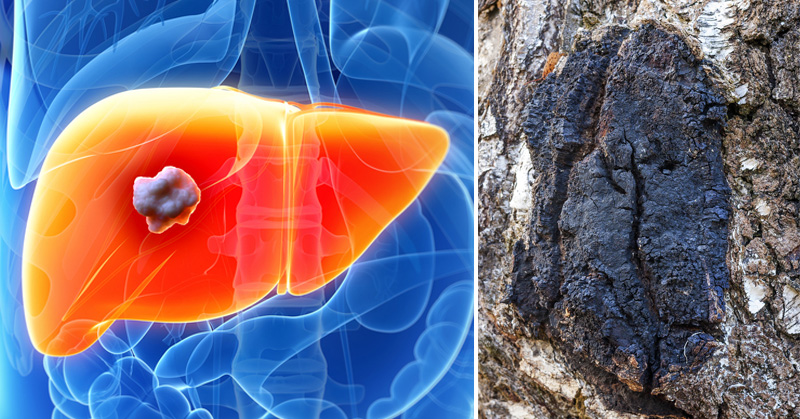 Chaga – King of Mushrooms. Wow, What a grand name for a fungus, right? But chaga mushroom, or Inonotus obliquus, is a type of medicinal fungus that boasts some amazing health benefits. In fact, its name comes from the Russian word for mushroom. It typically grows on birch trees in extremely cold climates, such as Siberia, parts of Canada, and Alaska. These woody chunks look like burnt charcoal. If you see one on a tree, in fact, you might at first assume you’re looking at a piece of charred tree trunk. These large, blackened mushrooms have been referred to as “black gold”, and rightly so, for all the various health benefits they can offer! (1)

Read below to learn more about chaga mushroom health benefits!

Already a believer? If you’re ready to give it a try, you may wonder how you can “eat” a woody lump of mushroom. While you can eat chaga mushrooms (generally in powder form), many people take it as a coffee mixture or make it into a tea.  In fact, you can make the powder yourself by harvesting chaga mushrooms and grinding them. The powder is what you can turn into a healthy tea. Don’t worry, chaga mushroom tea or coffee doesn’t taste like the mushrooms you’d buy in the grocery store.  Chaga tea holds a a subtle yet earthy or woodsy taste.  It’s somewhat bitter, but not overly so.  If your tea is too bitter, you can fix that by adding a natural, healthy sweetener. Hint: it also goes great with cacao! 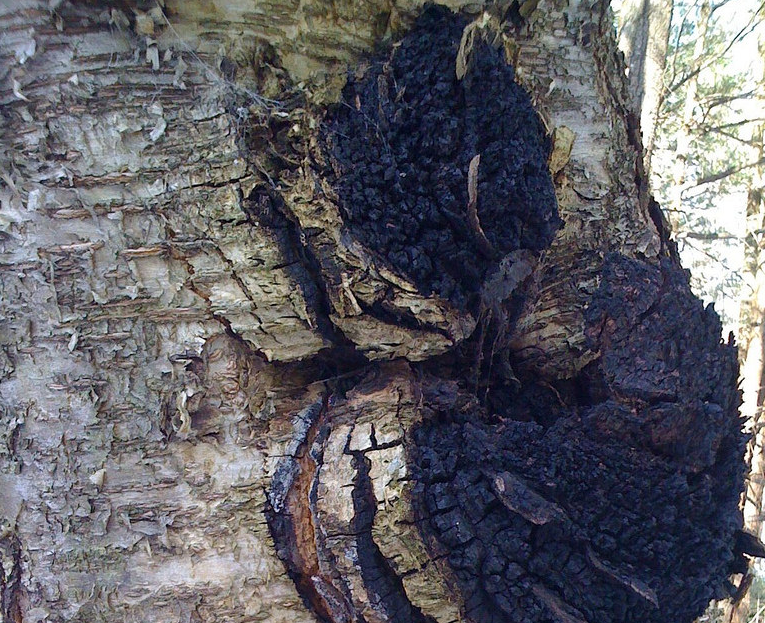 Still not sure? Check out these 5 amazing health benefits of the chaga mushroom:

Chaga mushroom benefits start with the potential ability to treat cancer.  Scientific research dictates, at least, that chaga has the ability to inhibit cancer progression on laboratory animals. In fact, in one study, mice with tumors who were treated with chaga mushroom extract experienced a 60 percent reduction in tumor size. Additionally, mice with metastatic cancer had a 25 percent decrease in the number of nodules, as compared to the control group. However, according to the Memorial Sloan Cancer Center, studies in humans are needed. (2)

Further evidence was published in the World Journal of Gastroenterology. They looked at the effects of chaga on human cancerous liver cells. Their findings supported chaga extract’s ability to prevent growth of those cells. This is huge, as this indicates that chaga can be used as a potential liver cancer treatment. (3)

Also on the list of chaga mushroom health benefits is the capability to boost the immune system.

When it comes to fighting off disease, having your immune system in good working order is important. Chaga mushrooms contain a well-studied compound called “beta glucans.” Within our bodies, beta glucans stimulate the immune system by activating macrophages–those white blood cells that attack and remove foreign particles and pathogens–and natural killer cell function. (4)

In further animal studies, chaga has been found to help boost production of certain immune system cells, including interleukin 6 as well as T lymphocytes. This is crucial, as these cells help regulate the immune system and ensure your body is fighting off invading bacteria and viruses. Furthermore, research indicates that chaga extracts can stimulate spleen lymphocytes, which also has a direct positive impact on the function of your immune system. (5)

Next on the list of chaga mushroom benefits:  they’re antiviral.

As if the ability to fight cancer and build up the immune system weren’t enough, chaga mushrooms can also help ward off viruses. Scientific research published in 2015 discovered that chaga extract has anti-viral effects on HIV type 1.  (6)

Additionally, the chaga mushroom, in animal studies, has shown anti-viral capabilities against hepatitis C. With animal cells, the extract was able to decrease the infective components of the virus by 100 fold in just 10 minutes.  (7)

While studies continue, in the meantime, it looks as though chaga may be an up-and-coming star in the world of anti-viral treatments.

Need another reason to try the chaga mushroom?  This is also on the list of chaga mushroom benefits: they have anti-inflammatory properties.  This can be helpful to your body in many ways. 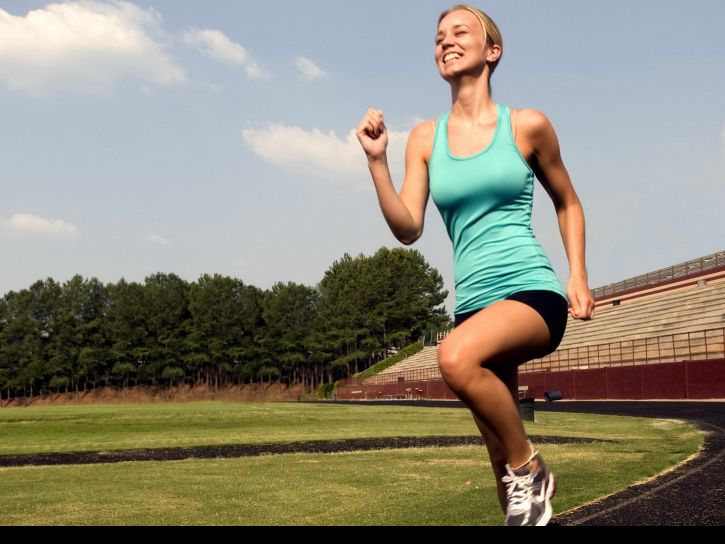 If you’re an athlete or workout a lot, you may want to start taking a supplement of chaga mushrooms.  This is because chaga mushroom benefits include improving your physical endurance.

In other animal studies, researchers found that the chaga can significantly improve physical endurance. In fact, a study from 2015 found that with doses of chaga mushroom polysaccharides, the mice were able to swim longer. Furthermore, the glycogen content of both muscle and liver increased while lactic acid levels in the bloodstream decreased. Simply put, the chaga mushroom can offer less fatigue and better endurance. (9)

While there are plenty of chaga mushroom benefits, there are also warnings to consider.

Currently, the side effects and safety regarding chaga mushrooms are unclear. The U.S. Food and Drug Administration (FDA) recognizes chaga as “food.” Chaga has also been granted GRAS status by the World Health Organization (WHO). But there have not been any clinical trials yet to evaluate the safety of chaga mushrooms in humans. As such, there is no standard dosing for human ingestion. In fact, there was a report of kidney damage in a 72 year-old Japanese woman with liver cancer, caused by taking chaga daily for 6 months. Furthermore, chaga is high in oxalates, which may prevent the absorption of certain nutrients. It can be toxic in high doses. (10)

In particular, if you are pregnant of breastfeeding, use chaga with caution and under the guidance of your preferred health care provider. Because there are no studies indicating its safety regarding pregnant and breastfeeding women, care should be taken.

If you are taking a medication for any medical condition, be sure to check with your physician before adding chaga to your diet.

For example, there are concerns about chaga and the following conditions: