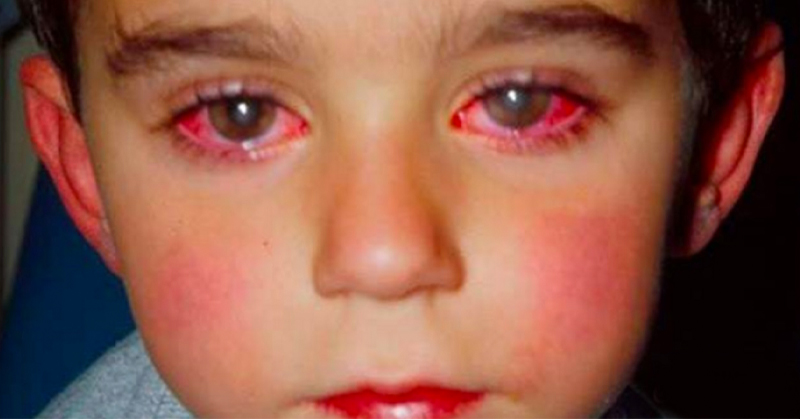 Boy Lost 75% of His Eyesight After Playing With THIS Common Toy!

Children get cuts, scrapes and bruises. Curious and brave, kids are constantly playing and exploring. It’s part of growing up. But playtime that seems harmless can turn into something much more serious within seconds.

Using laser pointers to play pretend rocket ships or make the family pet run back and forth looks like fun. But an eight-year-old boy’s experience with laser pointers is proof of the serious damage they can cause. Johnny Marshall was at his sister’s school fair when he saw a laser pen at one of the vendor booths. After some begging and pleading, his parents gave in and bought him the toy. Johnny was playing with his new toy at home when he shone it into his eyes out of curiosity — something that many children might do. Within a quarter of a second, he was left with a thermal burn and permanent damage to his retina.

The FDA’s Center for Devices and Radiological Health states that laser pointers with a 3-5 milliwatt range fall within the federal safety limit. Thus far, there have been no reports of eye damage among those lasers. However, there are plenty of lasers that go well above the federal safety limits, posing a risk for anyone who comes in contact with them.

The United Kingdom has a different set of safety limits when it comes to laser pointers. “… If it had been within the UK regulations, it wouldn’t have done the damage,” said Johnny’s mother, Angela Marshall. “But unfortunately, it had been imported, and therefore it was a class 3B laser, which is between 5 and 500 milliwatts.” Class 3B lasers with a range of 5-500 milliwatts can cause damage to the eye within a fraction of a second, even from a distance. Serious eye damage can occur from up to 100 meters or about 328 feet away. 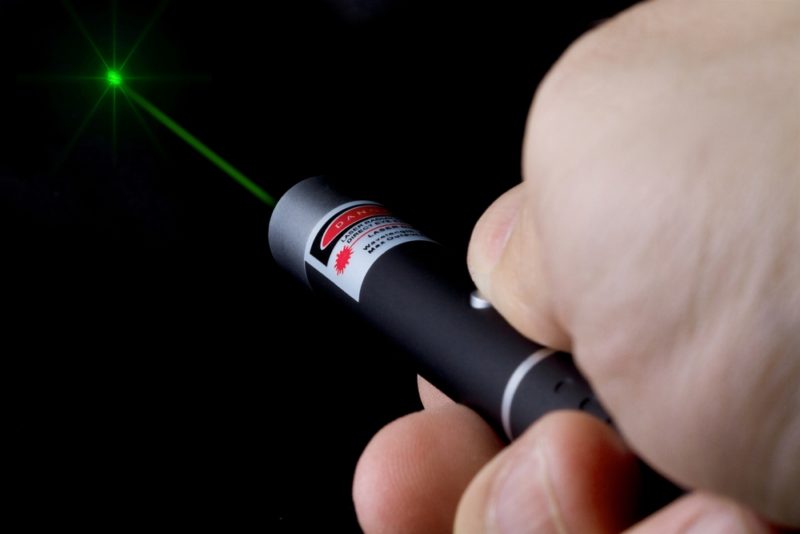 While Johnny thankfully doesn’t experience pain, 75% of his vision is gone, and he’ll be limited to 25% of his sight for the rest of his life. If you are using a laser pointer, here are seven important safety tips to remember: