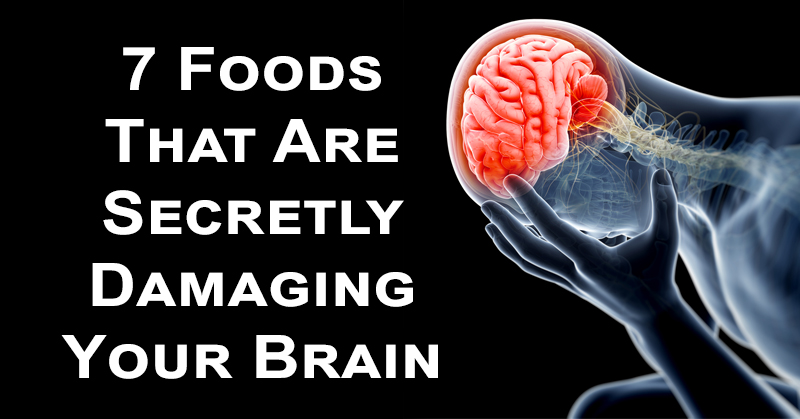 7 Foods That Are Secretly Damaging Your Brain

Many foods are not as healthy as they seem. However, these seven foods are your brain’s worst nightmare. These foods should be avoided at all costs if you want to maintain a healthy and functioning brain. The foods listed could be things that you are eating every day. Check through this list to make sure you’re not damaging your brain with your diet!

#1 Fish with a lot of Mercury

The dangers of eating too much fish with a lot of mercury in them is serious. According to Live Strong too much mercury can cause the loss of certain senses, neurological problems, and brain growth issues. Tuna is one of the biggest offenders but there are other fish that are notorious for their mercury levels too. The National Resource Defense Council warns “King mackerel, marlin, orange roughy, shark, swordfish, tilefish, ahi tuna, and bigeye tuna all contain high levels of mercury.” The NRDC also claims that albacore tuna should be avoided.

#2 Anything with Partially Hydrogenated Oil

The Food and Drug administration is in the process of banning these harmful oils. The FDA has found that Partially Hydrogenated Oils are not “generally recognized as safe.” Food makers will have to phase out PHO’s from their food by next year but in the mean-time there are still some of them on the market. Live Strong identified the following foods as PHO major offenders: fried foods, frozen pizzas, cakes, cookies, margarine and spreads, pie, ready-to-use frosting and coffee creamers. 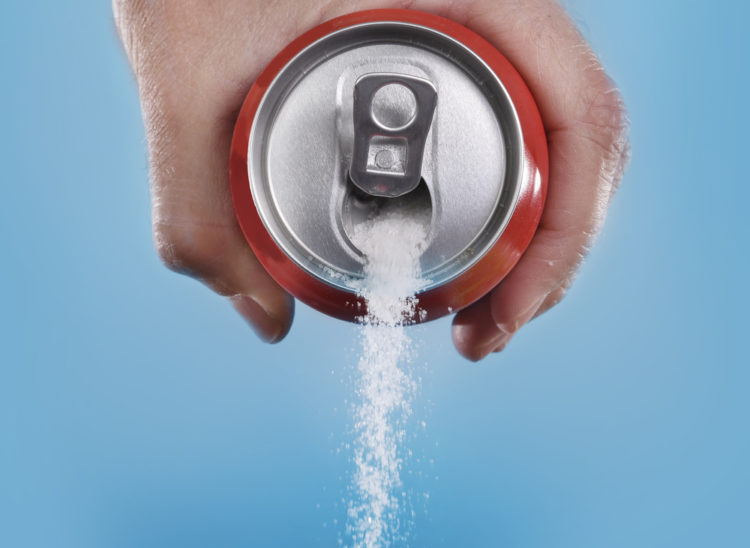 #3 Foods with a high glycemic index like rice, bread, and refined sugar.

Sugar should be avoided as a general rule for brain health. However, did you know that other carbs and refined sugars can be even worse? According to the American Society for Nutrition foods high on the glycemic index are a huge risk factor for depression. The study claims that “sweetened beverages, refined foods, and pastries has been shown to be associated with an increased risk of depression.”

Regardless of what you’re buying when you hit the drive-through you’re more than likely harming your brain by getting that saturated-fat laden snack or sugar-infused drink. According to Women’s Health “people who ate the most fast food had a 40 percent higher risk for depression than those who ate little of it.”

Saturated fats can be found in lots of foods. One of the most notorious foods that contain this fat are donuts. Just like partially hydrogenated oils, saturated fats are extremely harmful to your brain. Women’s Health spoke to Ewan McNay, Ph.D., an assistant professor of behavioral neuroscience at the University at Albany, who talked about the terrifying effects of consuming saturated fats:

“Within 10 minutes, saturated fat directly impairs the hippocampus—the part of the brain responsible for learning and forming memories,”

“For the next half hour, you’ll be less able to recall facts or do well on a cognitive challenge, like a crossword puzzle.” 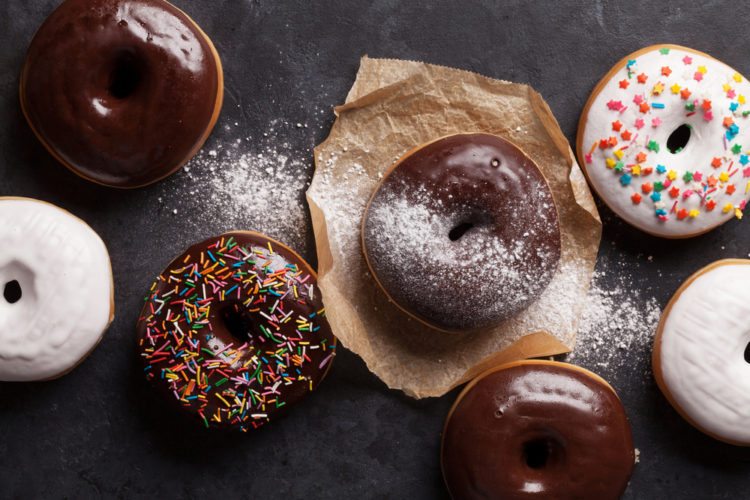 #6 Foods with a lot of sodium.

A high sodium diet can be quite bad for your blood pressure but that isn’t the only negative effect of a salty diet. According to Live Strong, having way too much salt can cause a condition called hypernatremia. This condition can reportedly cause neurological problems. Live Strong says the neurological symptoms of hypernatremia are: “lethargy, irritability, changes in mental status, restlessness, seizures, and twitching or spasms.”

Daily Mail has previously reported on the neurological affects of cheese. Apparently, cheese is the drug of the food world. A study at the University of Michigan found that cheese contains a high level of a protein called casein. Casein reportedly breaks down during digestion to an opioid called Casomorphin. This means that cheese could potentially be addictive and have an affect on the brain.