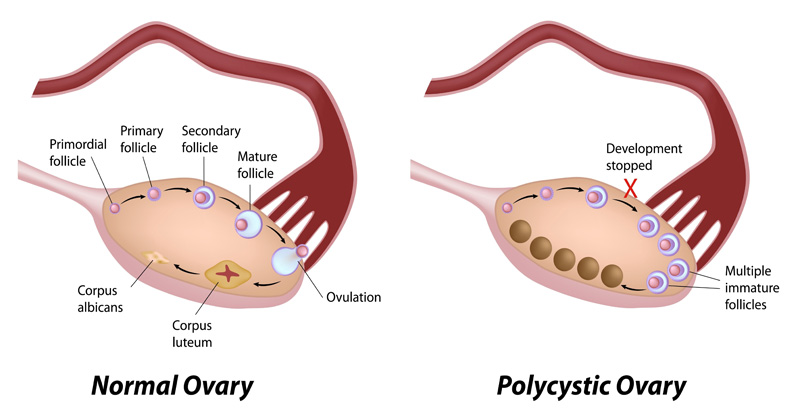 6 Signs of PCOS You Can’t Ignore!

Throughout life, women experience several changes in their bodies. Many of these tend to be disruptive, but few are as troubling as polycystic ovary syndrome. In fact, it’s the most common hormonal condition among women of reproductive age, affecting roughly 20% of that demographic.

Doctors aren’t entirely sure what causes this condition, commonly known as PCOS. They suspect it may be linked to insulin resistance – but that only seems to be the case in some women. Although the exact cause isn’t known, doctors have still been able to pinpoint some very clear signs and symptoms of PCOS.

6 Symptoms of PCOS To Watch Out For 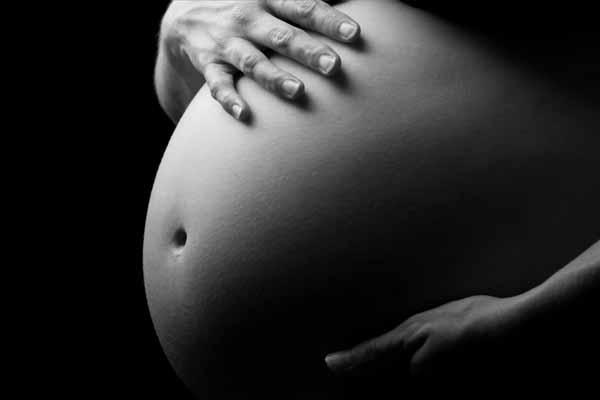 Women with PCOS take longer to get pregnant than other women due to irregular ovulation patterns caused by the condition. In some cases, women aren’t able to ovulate at all.

It is believed this happens due to the way PCOS spikes levels of male hormones in the female body. This spike makes the ovaries, which require higher levels of female hormones to function, hang on to eggs.

This tends to be the symptom most women notice first.

Due to the hormonal imbalance caused by PCOS, many women with the condition report skipping periods for months at a time. Conversely, some report having periods that are too frequent and heavy. 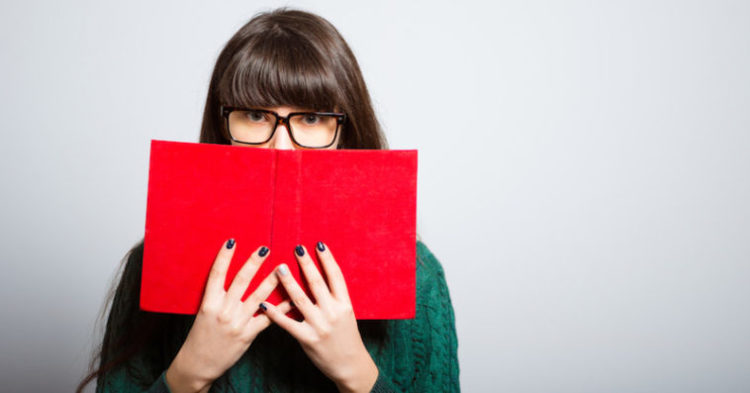 Thanks to that pesky spike in male hormones that I mentioned earlier, many women with PCOS report excessive body hair growth in areas not common for females.

Yes, this can include the mustache area, chest and beard line.

Many women without PCOS report having spikes in acne around the time of their periods. Women with the condition, however, experience it to a much greater degree. The breakouts tend to be sudden. 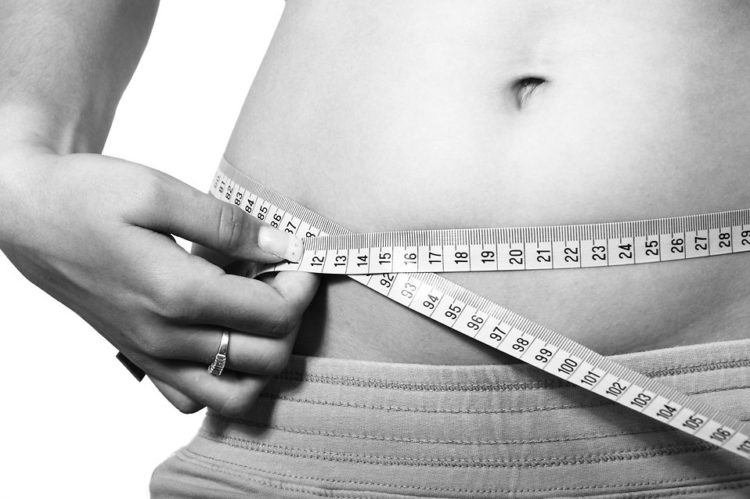 PCOS also affects the body’s metabolism, making it difficult to lose weight. Thanks to the increase in male hormones caused by the condition, that weight tends to be gained in areas where men commonly gain weight, such as the abdomen.

This can be particularly dangerous due to the nature of abdominal fat as well as the increased risk of diabetes that comes along with PCOS.

It should come as no surprise that the above symptoms are not easy to deal with.

Studies have shown that women with PCOS are at a greater risk for developing mental disorders due to the combination of hormonal imbalances and stress related to body changes. Depression is not something to take lightly.

If the above symptoms sound familiar to you, it would be a good idea to check in with your doctor.

If a diagnosis of Polycystic Ovary Syndrome is reached, it’s not the end of the world. Please look into these natural treatments to support you on your healing journey.