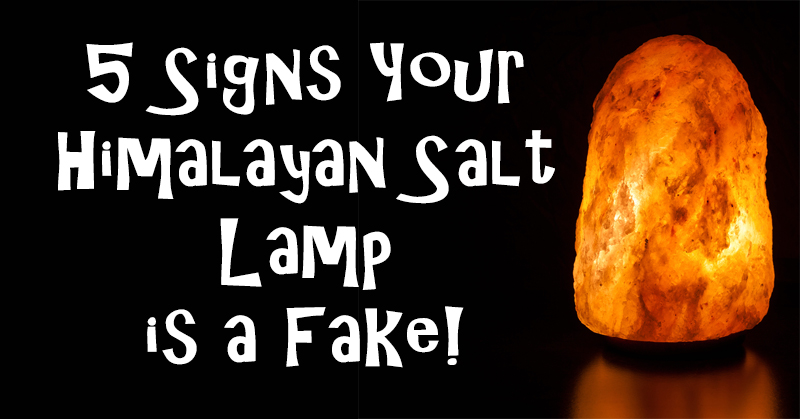 5 Signs Your Himalayan Salt Lamp is a Fake!

They’ll improve your mental clarity, cleanse the air in your room and help you get better sleep, among many other things.

Unfortunately, those benefits – along with the lamps’ rising popularity – make Himalayan salt lamps a prime target for counterfeiters.

Protect yourself and your wallet by learning what to keep an eye out for.

#1 – It’s White And Cost Next To Nothing

What do you get for that price jump? Well, in addition to rarity, white Himalayan salt lamps are also the preferred variety for detoxification and healing. 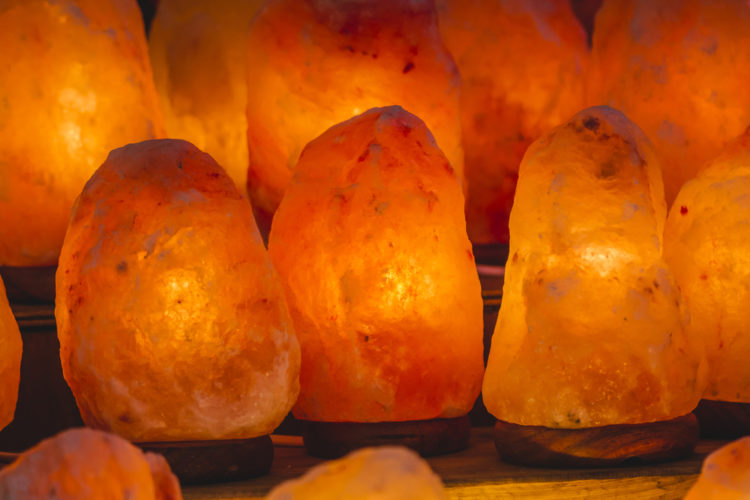 If you’ve got a big honkin’ lamp that seems to light up your entire bedroom, that’s a good sign it’s made of something other than real salt.

So if you’ve dropped yours, or the shipping box has arrived with significant signs of damage, yet the lamp itself still looks good as new, it’s probably not 100% genuine. 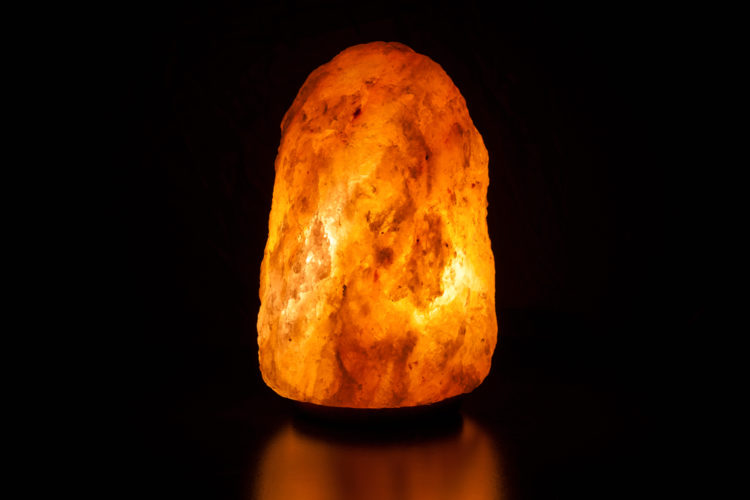 Genuine Himalayan salt manufacturers recommend that their products be placed in a cool, dry area. That’s because the salt will absorb any moisture around it and begin to shrink.

You can test your lamp by taking a damp cloth and gently rubbing the lamp. The part of the cloth you’ve rubbed should have noticeable discoloration and the lamp should look like it’s “weeping.”

If those two things don’t happen? It’s time to dig up that receipt.

All of your life’s problems are not going to be solved by a Himalayan salt lamp. But after a couple weeks of using one in your home, you should notice a few things, including:

Miners of Himalayan salt are among the happiest people in the world. If you’ve had a fake lamp with no results after a few weeks, it could be mixed with toxins like fluoride – an unfortunately common occurrence.

Have a look at this video from David’s Facebook page to learn more about what a genuine Himalayan salt lamp can do for you!