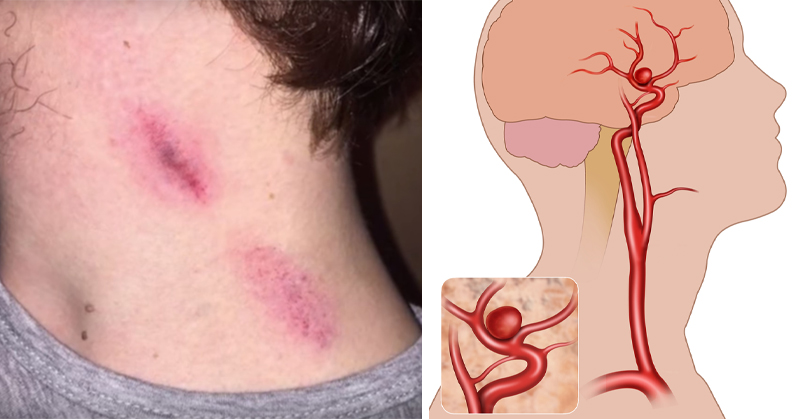 17-year-old Julio Macias Gonzalez from Mexico was eating dinner with his family when he began convulsing. His family promptly called the paramedics but, tragically, Julio died before they could arrive.

The cause? It wasn’t epilepsy or a severe allergic reaction to the food he was eating. No, Julio’s kiss of death was… well, a kiss of death.

Doctors eventually determined that Julio died because of a hickey his girlfriend had placed on his neck. The suction from that hickey, they say, created a blood clot that traveled to Julio’s brain and triggered a stroke.

Yup – that is an actual thing that can happen.

Dr. Mitchell Elkind, a stroke expert at New York Presbyterian Columbia confirms it, saying that the hickey would need to be delivered aggressively to a specific area of the neck, where the carotid artery resides.

“If you were to press on or otherwise damage the neck in that area where the carotid artery is going, potentially [the damage] could cause enough injury to tear the blood vessel, and cause a blood clot to form that could go to the brain and cause a stroke,” he tells CBS News.

Keep in mind – it’s incredibly rare for this to be caused by a hickey. It’s actually far more likely to happen because of a sudden neck jolt during a roller coaster ride or improper neck support during hair treatment. In the case of the latter, the condition is referred to as ‘beauty parlor stroke syndrome.’ 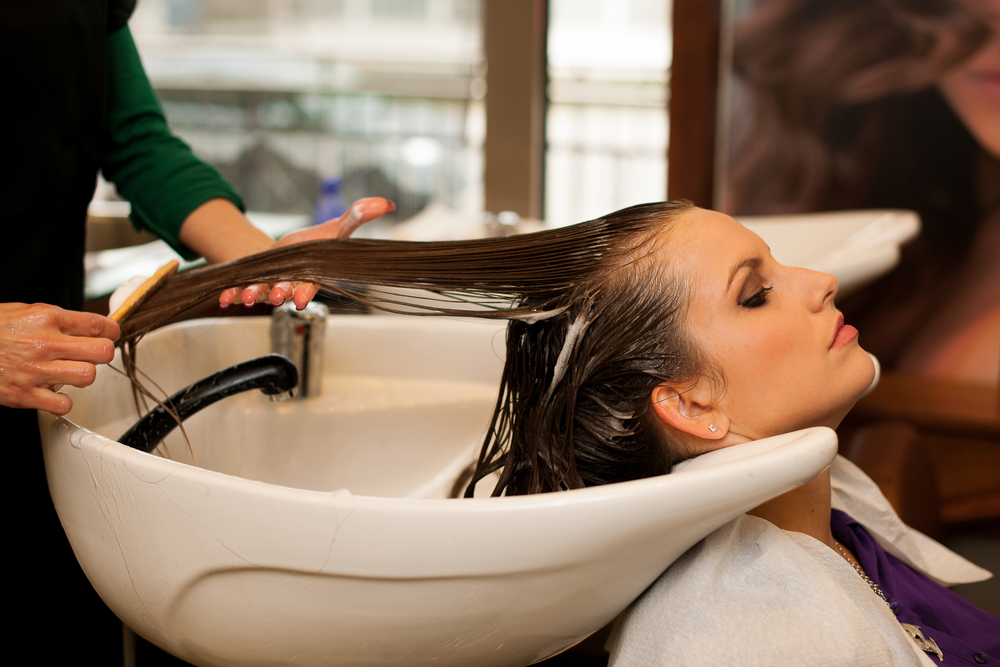 A proper neck brace, as seen above, can prevent this from happening.

Ready for the real shocker? This sort of minor neck damage is a leading cause of stroke in adults under 45.

Now, all of this isn’t to say that you should quit kissing your partner, riding roller coasters or getting your hair done. You just need to be aware that improper care during these activities can lead to serious injury.

Among victims, the most commonly reported symptoms are severe headaches, dizziness and neck pain. This is followed by difficulty speaking, swallowing and/or using one side of the body.

Have a look at this video to learn more about Julio Macias Gonzalez and this rare health phenomenon.