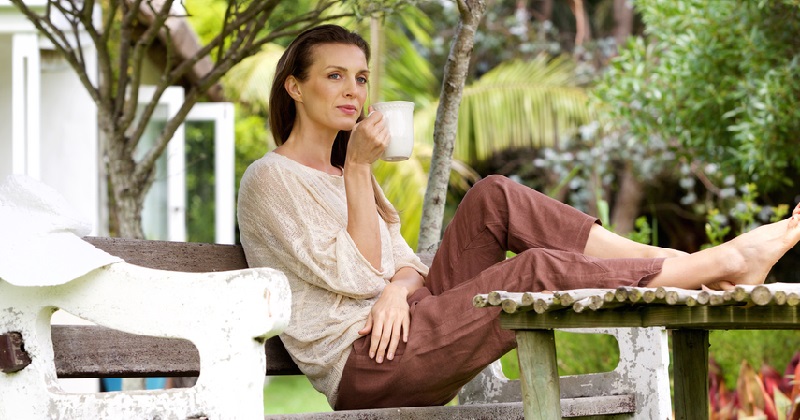 Women: Living in Nature Does THIS for Your Health!

You probably already know that spending time in nature is great for your health and well-being. Getting some fresh air and relaxing to the sounds of birds chirping, sticks rustling under the feet of furry little creatures and trees swaying in the wind can soothe the mind and feed the soul. Nature is so diverse and interesting, yet simple and beautiful at the same time. Getting a chance to unplug from electronics and leave traffic and chaos behind and enjoy nature’s beauty can not only leave you with a feeling of peace, but it can also help you live longer.

A recent study published in Environmental Health Perspectives found that women who live in homes surrounded by more vegetation have significantly lower mortality rates than women who live in areas of less greenery. 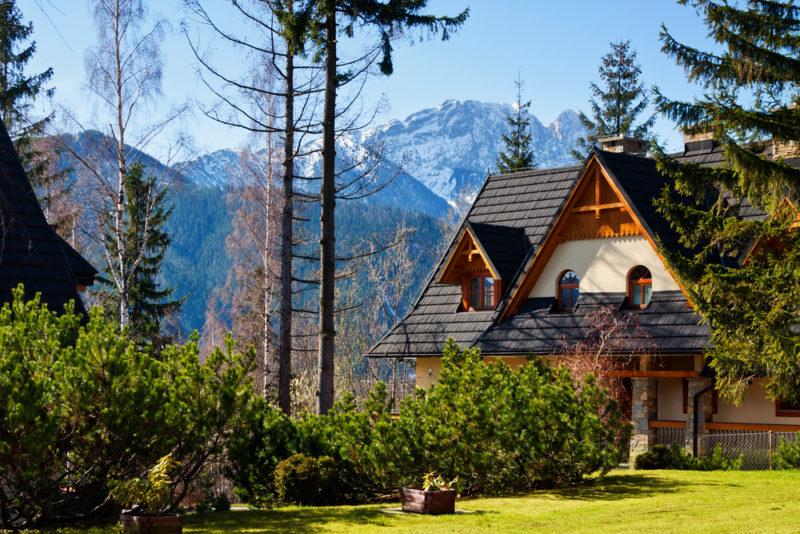 The study aimed to examine the possible association between “residential greenness and mortality.” Researchers with the Harvard T.H. Chan School of Public Health, along with researchers from Brigham and Women’s Hospital followed 108,360 women across the United States between 2000 and 2008. Of those women, 8,604 died during the study. Factors such as age, race, smoking and socioeconomic status were all taken into consideration during the study, and researchers concluded that women living with the most greenery in the 250m area near their homes “had a 12% lower rate of all-cause-non-accidental mortality.”

The associations in the study were strongest for respiratory and cancer mortality. Women living in areas with the most vegetation had a 34% lower rate of respiratory-related deaths and a 13% lower rate of cancer deaths. The researchers concluded that “policies to increase vegetation may provide opportunities for physical activity, reduce harmful exposures, increase social engagement and improve mental health.”

Women living in natural, green environments are less likely to experience the full negative effects of air pollution, noise and high stress levels in a city environment. The authors of the study found another link within the study — mental health. Improved mental health, measured through lower levels of depression, was estimated to explain nearly 30% of the benefit from living in a greener environment.

Peter James, research associate in the Harvard Chan School Department of Epidemiology said, “We were surprised to observe such strong associations between increased exposure to greenness and lower mortality rates. We were even more surprised to find evidence that a large proportion of the benefit from high levels of vegetation seems to be connected with improved mental health.” 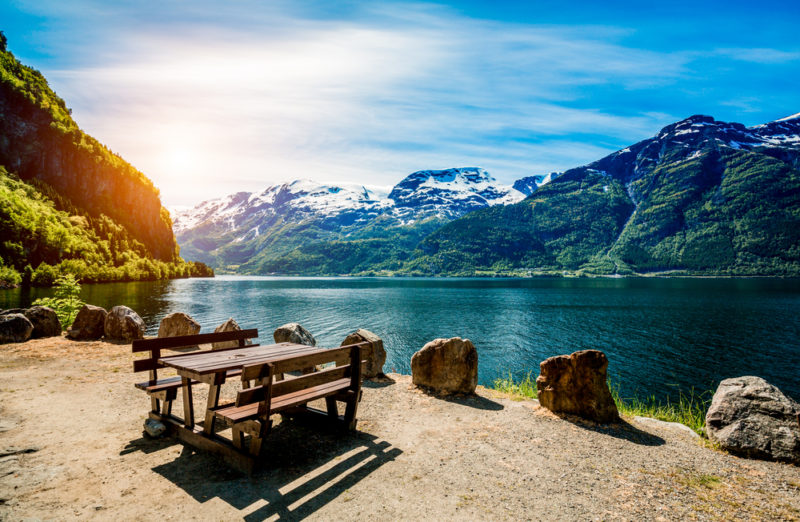 Many studies have looked at the association between city life and mental health, showing that people born and raised in cities have higher rates of psychosis, anxiety disorders and depression. One study published in the journal Nature found that people who live in or were raised in cities show distinct differences in activity in certain brain regions than those who aren’t city dwellers. Those who were living in the city during the study showed higher activation in the amygdala, the brain region that regulates feelings such as anxiety and fear, and is often called into action under situations of stress or threat.

Many researchers believe that the social aspects of urban living — increased stress and anxiety — are more to blame then factors like air pollution and noise. Either way, it looks like the many benefits of living in nature might just be enough for some to leave the city life and relocate somewhere a little more green.