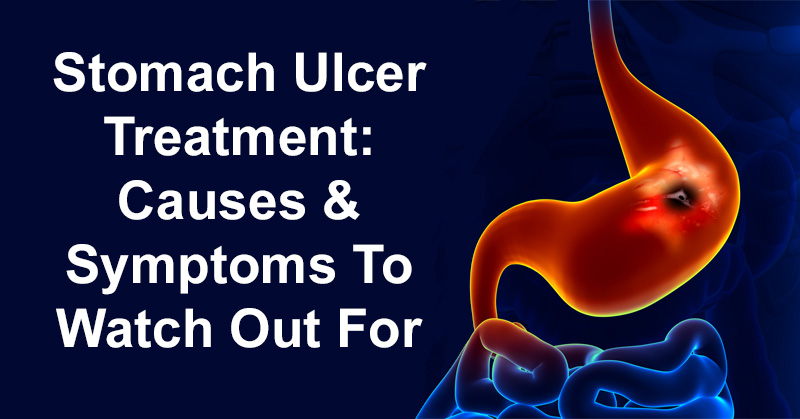 Stomach Ulcer Treatment: Causes & Symptoms To Watch Out For

Stomach ulcers are painful sores that occur in the lining of the stomach. They are a type of peptic ulcer disease. Stomach ulcer symptoms include severe abdominal pain, as well as in some cases, nausea and vomiting.  (1) To help manage symptoms and avoid incidents, a stomach ulcer treatment plan should be put into place. This includes a stomach ulcer diet, which means, for example, ridding of triggers as well as consuming smaller meals. You can learn more below about other items to avoid while treating an ulcer. 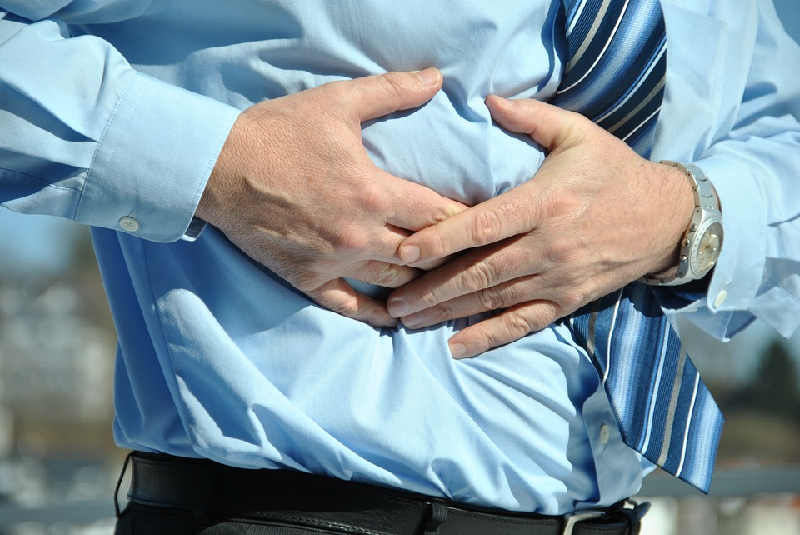 Ulcers can develop for a number of reasons. For example: (2)

1. Limit Use of NSAID Pain Relievers 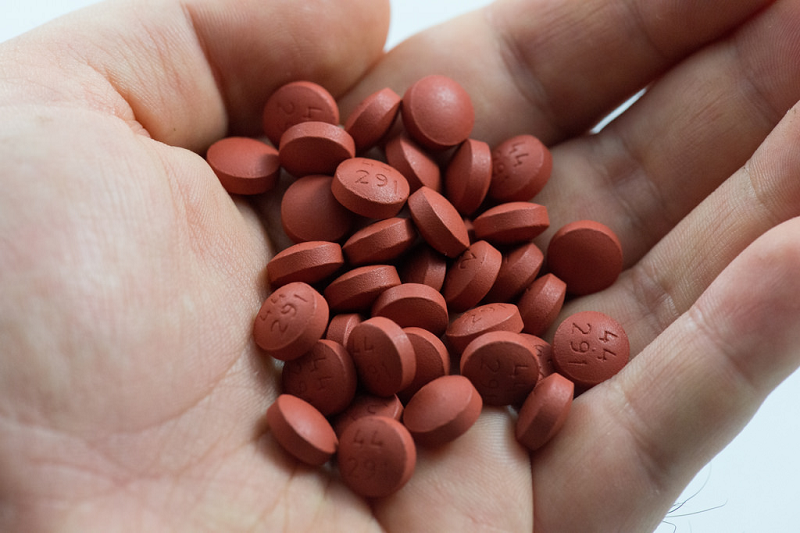 One stomach ulcer treatment is to cut down on your use of NSAID pain relievers. Individuals of any age are at risk for ulcers if they take NSAIDS multiple times per week. These medications are prescribed for pain, inflammation, and fever. It’s not uncommon for many people to take them on a regular basis to help manage chronic pain.
NSAIDS alternate how digestive enzymes and stomach acids are produced. It decreased the enzymes that promote pain, but it also lowers production of another chemical that protects the stomach lining from stomach acid. If you are able, stop or limit how many NSAIDS you take.

And when it comes to other medications, while antacids and the like may help ease ulcer pain, it will keep coming back if the underlying issue isn’t addressed. Furthermore, your doctor may prescribe a medication as well, but ultimately, you’ll want to manage your stomach ulcer symptoms long term instead of relying on drugs.

Another good stomach ulcer treatment is to cut down on stress. While stress alone won’t cause an ulcer, it still is a key factor in the development of ulcers. In fact, those with high anxiety and stress have higher than normal rates of ulcers as well as H. pylori infections. (5)

A lifestyle that promotes inflammation makes you more susceptible to an infection caused by H. pylori. This bacteria can cause even more inflammation within the stomach and small intestine. Furthermore, H. pylori plays a part in the development of ulcers by damaging the mucous coating that protects the lining of the stomach. H. pylori can be spread through contaminated water, food, utensils, and bodily fluids. And if your immune system is weak, it’s more likely to cause an ulcer. (6)

You can boost your immune system by breaking bad habits. Smoking, drinking, a poor diet and a sedentary lifestyle can all make inflammation worse and contribute to the formation of ulcers. 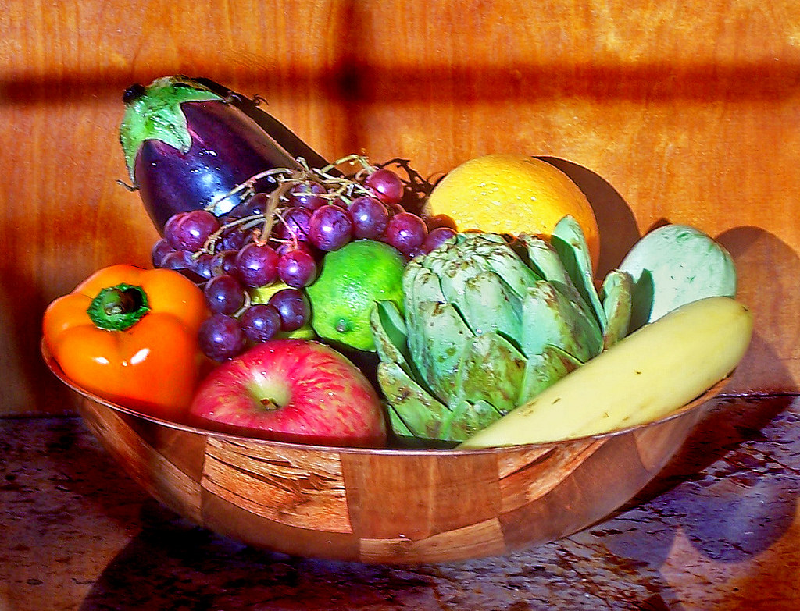 Avoiding the wrong foods and eating the right foods should be part of your stomach ulcer treatment plain. Adopt a stomach ulcer diet that is high in nutrients and low in processed foods. A poor diet that consists of a lot of packaged, processed foods and not enough fresh foods, such as vegetables and fruit, increases the risk for ulcers. These poor food choices hinder immune system functionality and they promote inflammation.

Furthermore, skipping meals and only eating once or twice a day can make your ulcer symptoms worse, as does eating too much food at once. Some claim that spicy foods worsen their symptoms as well, though that isn’t true of every individual.

As part of a stomach ulcer diet, be sure to avoid foods that trigger symptoms. Foods often associated with gastric discomfort include the following: (7)

Following these tips and steps can help to prevent stomach ulcers as well as treat the painful symptoms of this condition.