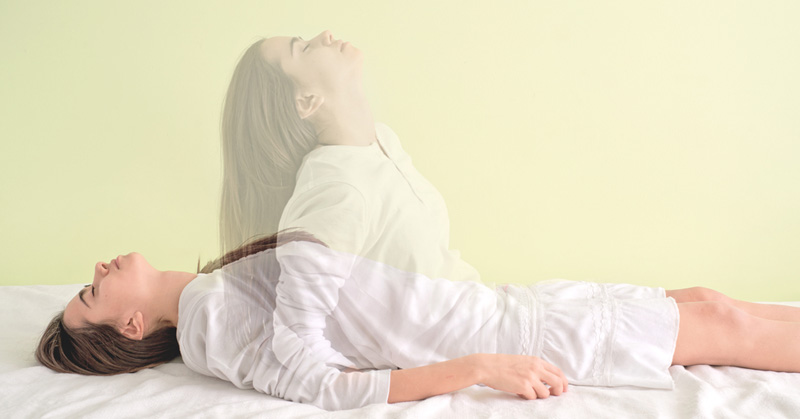 This Is What Happens To Your Soul After Death, According To Science

Now, Dr. Stuart Hameroff, MD,  Professor Emeritus at the Departments of Anesthesiology and Psychology and the Director of the Center of Consciousness Studies at the University of Arizona concurs with Sir Roger Penrose’s theory of Orchestrated Objective Reduction. Dr. Hameroff is taking the theory further though, asserting that in combination with the first law of thermodynamics, the Law of Conservation of Energy, that these theories confirm the presence of an eternal soul. 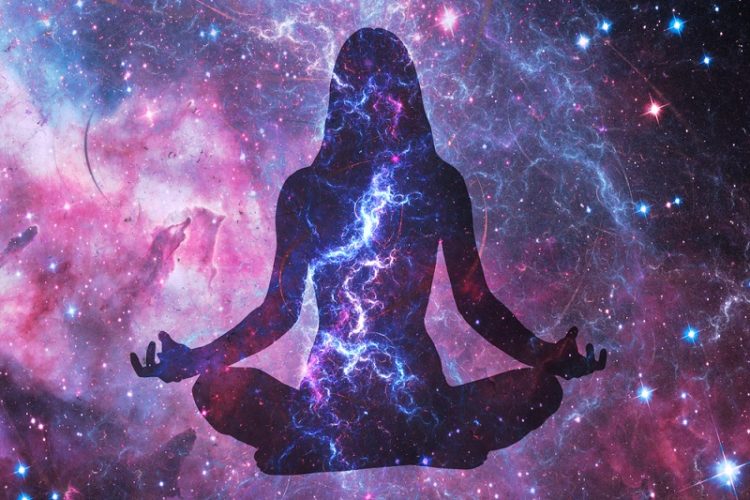 The first law of thermodynamics states that energy cannot be created nor destroyed. Dr. Hameroff hypothesizes that if our consciousness is comprised of quantum energy within our microtubules and energy cannot be destroyed that it must go somewhere when we die. In other words, when we die, the quantum energy that comprises our consciousness is released into the universe. This means that the energy that was your consciousness does not simply die along with your body, but lives on in the universe.

Huffington Post reports that Dr. Hameroff believes this energy has been around for a long time:

“I believe that consciousness, or its immediate precursor proto-consciousness, has been in the universe all along, perhaps from the Big Bang.”

When you die, the quantum energy in your microtubules is released because the cells and molecules they live in are dying. However, since energy cannot die and can only change form, that energy still needs to go somewhere. Dr. Hameroff argues that this is what is known as your soul and to this day Hameroff says that nobody has been able to disprove his theory yet. While many scientists and researchers don’t concur with Hameroff they haven’t been able to disprove his theory completely.