How To Slow Down Early Puberty With Natural Remedies

Statistics show that early puberty, particularly in girls, is happening more and more in the United States.

And while you might think, “Great, kids will begin maturing sooner now,” it’s more complicated than that. And, really, it isn’t so great.

Early puberty can result in a variety of unwanted effects, which can include short stature, behavioral problems, undue stress/teasing from peers and a slightly increased risk of breast cancer in girls.

In boys, early puberty can be observed through the following:

In girls, it can be observed through:

A doctor will be able to determine whether or not your child is experiencing early puberty or another health problem.

As far as the cause for early puberty, there is research that points the finger at exposure to heavy metals and environmental chemicals.

Another theory suggests that early puberty – in both boys and girls – is caused by exposure to external sources of estrogen, BPA or testosterone. This can include creams, ointments and consumer goods. Endocrine disruption seems to be a major culprit.

After consulting with your doctor to confirm your child’s early puberty, consider one of the following natural remedies to slow down the process and encourage healthy, normal growth in your child. 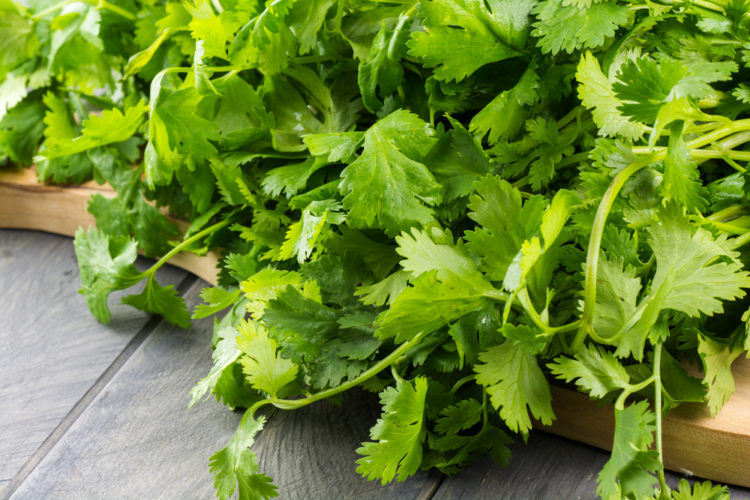 Chelation therapy, also known as a heavy metal detox, is a good place to start. The process removes heavy metals, including mercury, from the bloodstream.

While the therapy is typically carried out using the pharmaceutical 2,3-Dimercaprol, you can perform chelation therapy on your child at home using cilantro and chlorella, which contain chelating agents that will bind to heavy metal toxins and remove them.

Cilantro acts to mobilize the toxins, while chlorella acts to carry them out of the body.

National Integrated Health Associates recommends giving your child anywhere between 9 and 24 grams of cilantro and chlorella per day to perform chelation therapy.

Creating a salad with the two ingredients that your child can eat throughout the day is a good way to start. 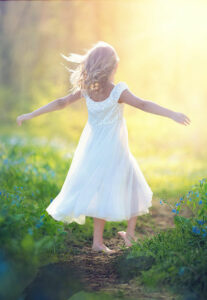 A study from the University of Michigan School of Public Health found that girls aged 5-12 who are deficient in vitamin D are twice as likely to face early puberty than those with higher levels of the vitamin.

Sun exposure is one way to increase your daughter’s vitamin D intake to prevent and slow down early puberty. Of course, this isn’t always possible, depending on where you live.

Thankfully, there are also foods you can add to your daughter’s diet to increase her vitamin D intake:

At this point, no clear relationship exists between vitamin D deficiency and early puberty in boys. 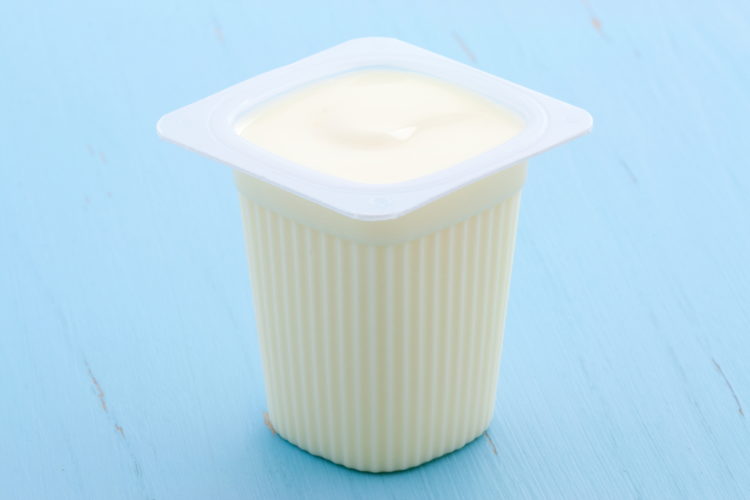 Estrogen is a natural compound that peaks in the bodies of both boys and girls during puberty.

BPA, on the other hand, is an artificial compound that mimics estrogen. Many experts blame the prevalence of BPA in everything from paper money to plastics, sporting equipment and consumer goods for the rise in early puberty.

While it would be tough to remove all traces of BPA from your child’s life, probiotics can reduce their effect on his or her development.

Probiotics can be found in the following: 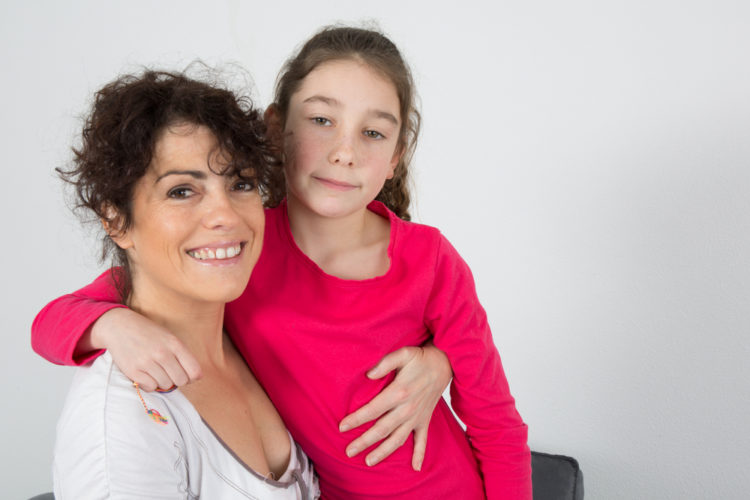 Be sure to communicate with your child.

Puberty can be a stressful time – doubly so when your child is one of the few people among his or her peers going through it due to early onset.

Be sure to communicate with your child throughout the process and ask how he or she feels at each step of the way. Find out about any teasing from peers and deal with it appropriately.

Since obesity is linked to early puberty, you can maybe even pull back on that tug of adolescence by encouraging your child to eat well and get plenty of exercise.