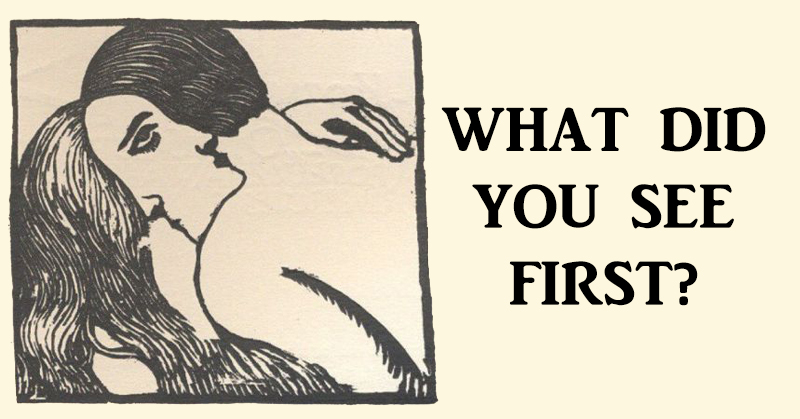 This quick quiz will reveal the truth about what is going on in your life right now. This picture quiz uses an optical illusion to gain insight into your subconscious. The first thing you see in this photo will give you a deeper insight into your current state of mind in life.

Which figure do you see first? The man or the woman? 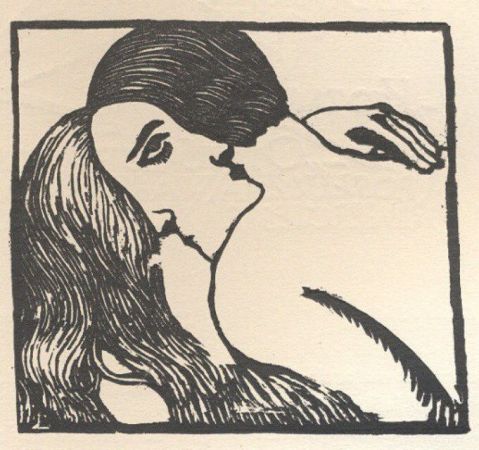 If you are a man and you saw the man first then you likely have a guy or group or guys on your mind. There are several things that could cause this. A male rival either professionally, socially, or in a sporting capacity. Rivalries can often consume a person’s mind. Additionally, frustration or disappointment with a male figure can also trigger this. These male figures may even be sports players, celebrities, or other public figures that you’re displeased with or concerned about.

If you’re a woman and you saw a man you are likely looking for a relationship. Seeing the man is a good indication that you have the opposite sex on the mind one way or another. If you are already in a relationship then you are likely concerned about them as many women are. This concern can range from anything to their well-being. If men aren’t your thing romantically then consider the reasons that men saw the male figure in the picture.