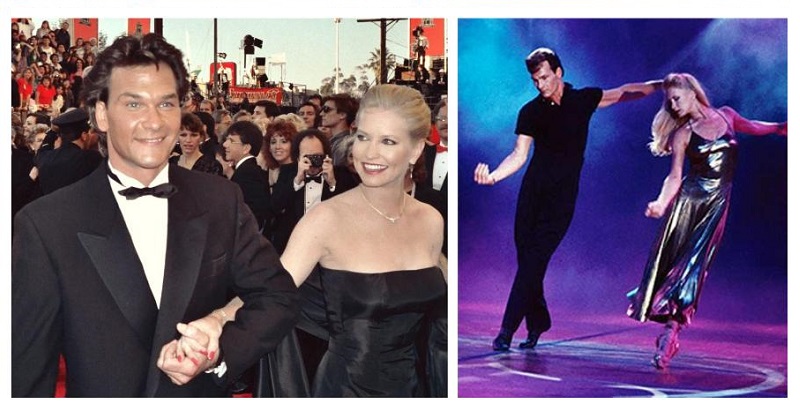 22 Years Ago, Patrick Swayze Danced with His Wife and Brought Millions to Tears!

What was I doing in 1994? Oh right, I was still a good two years away from existence…

But details aside, the ’90s still hold a special place in the hearts of people from my generation, and likely many others. It was truly the end of an era in pop culture, right on the horizon of the Internet and all things digital. So today comes a video from the archives.

Just a few years after the movie Dirty Dancing was released, Patrick Swayze was an established figure in pop culture. So when he performed with his wife at the World Music Awards as part of a tribute to Whitney Houston, it was a massive deal.

Aside from Swayze’s fame, it’s not hard to see why the performance was big, with Patrick and Lisa’s beautiful, harmonious moves on the stage.

Whitney Houston clapping in the audience sweetens the deal.