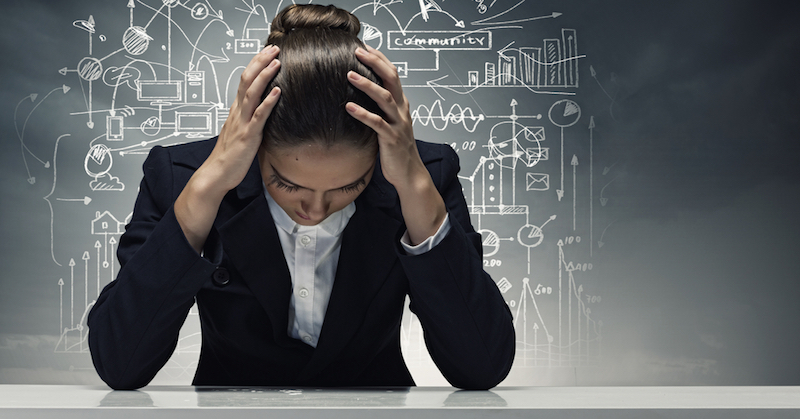 All You Need To Know About GABA Supplements

Don’t let the name fool you – GABA is not an ABBA cover band from Germany. Nonetheless, it’s still pretty exciting. Or should I say calming?

Many people report that GABA supplements help them calm down and battle conditions such as anxiety. But is there any truth to those reports? What else can it treat? And what on earth does GABA stand for?

The answers to those questions and more – coming right up!

The formal name for GABA, which your brain naturally produces, is gamma-amino butyric acid.

Its primary function in the brain is to calm nervous activity. It does this by binding to various neurons and slowing them down.

In fact, conventional anti-anxiety medications like Valium interact with GABA to enhance the compound’s effect. The idea behind taking GABA is to increase the brain’s supply of it, bypassing any other drug.

But does this actually work?

What Does The Evidence Say?

Researchers know that low levels of GABA are linked to anxiety. But doctors aren’t entirely sure the compound is able to cross the blood-brain barrier with ease.

In other words, there is some debate about whether GABA taken in pill form actually reaches the brain or just hovers in the bloodstream.

So that places supplements containing GABA alone in some murky water.

But researchers have found that supplements containing niacin (also known as vitamin B3) as well as GABA are able to effectively cross the blood-brain barrier.

One study found that in this combination, GABA is very effective at inducing relaxation and relieving anxiety.

But that’s not all…

Other Uses For GABA

Researchers have found that GABA supplements significantly increase plasma growth hormone levels. They’re not entirely sure how it does this.

But that doesn’t stop many bodybuilders from using GABA to increase fat loss and promote healthy muscle growth.

Studies have shown that otherwise healthy individuals with insomnia tend to have as much as 30% less of the compound in their brains than healthy sleepers.

Conversely, research has shown that raising levels of GABA in the brain can help restore healthy sleeping patterns.

GABA is one of the compounds affected during menstruation. This can lead to troubling anxiety and lack of sleep, adding to the frustration of premenstrual syndrome (PMS).

Risks and Side Effects

It is possible to overdose on GABA supplements. Overdose can lead to an increase in anxiety symptoms, shortness of breath, increased blood pressure and vivid nightmares.

Taken properly, GABA is generally recognized as safe by the FDA.

As with any supplement, it’s important to let your doctor know before taking GABA. He or she will be able to provide guidance on dosage as well as any potential for interaction with other medications you may be taking.

Here’s a good search to provide you with a few options to discuss at your next appointment.