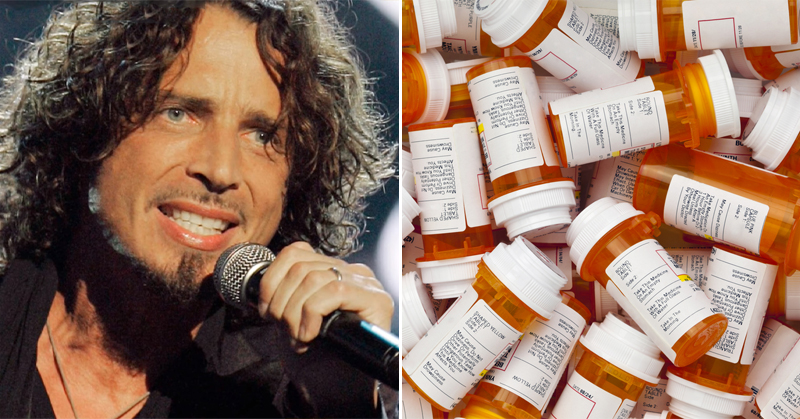 Chris Cornell, Soundgarden lead singer, was found dead on May 18, 2017. Medical examiners ruled his death a suicide, but a recent toxicology report sheds some light on his mental state at that time.

The Michigan Medical Examiner found “Naloxone (Narcan), Butalbital, Pseudoephedrine and the prescription sedative Lorazepam (Ativan)” in his system at the time of his death.

This gives credibility to his wife’s words immediately following his death:

“Many of us who know Chris well, noticed that he wasn’t himself during his final hours and that something was very off. We have learned from this report that several substances were found in his system. After so many years of sobriety, this moment of terrible judgement seems to have completely impaired and altered his state of mind. Something clearly went terribly wrong and my children and I are heartbroken and are devastated that this moment can never be taken back.”

Even though a large amount of drugs was found in his system, the medical examiner’s office states that it did not contribute to his death. Cornell’s death is still ruled a suicide by hanging.