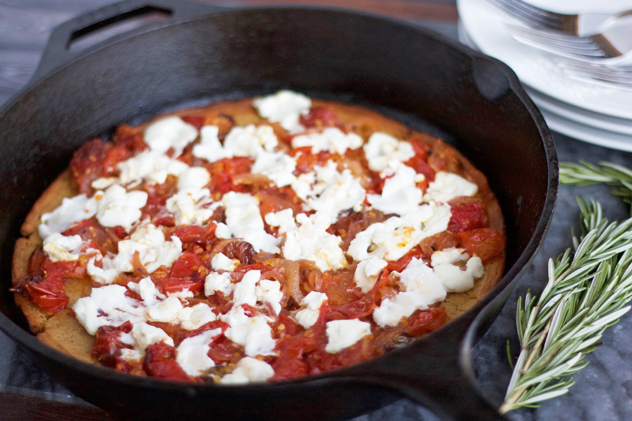 Your grandmother probably swore by her cast iron skillet. Like many a cook before her, she knew that cast iron is a great cooking surface, but that hasn’t always been a fashionable opinion. Cookware trends have waxed and waned since your grandmother’s day, but lately cast iron has become hip again. And for good reason—cast iron skillet cooking is easy, safe, and good for you, too.

The Other Nonstick Cookware
One of the best things about cast iron cookware is that, when properly seasoned, it provides a nonstick surface with no danger of toxic chemicals leaching into your food or the air you breathe. You can even use metal utensils without worrying about the nonstick surface flaking off. That’s because the seasoning process—in which you coat the pan with oil and heat it—actually transforms the surface of the pan, bonding it with the oil to create a nearly impenetrable, smooth surface.

Perfect for Vegetarians
People think of cast iron as a great surface for cooking meat, but that isn’t all it can do. It’s fantastic for cooking vegetables, fruits, eggs, and even breads, pastries, and desserts.

Vegetarians, who may not get enough iron from their meat-free diets, can boost their iron intake by cooking in cast iron. A Journal of the American Dietetic Association study found that cooking spaghetti sauce in a cast iron skillet boosted the dish’s iron content nearly tenfold. Cooking in a cast iron skillet can act as a veritable iron supplement. 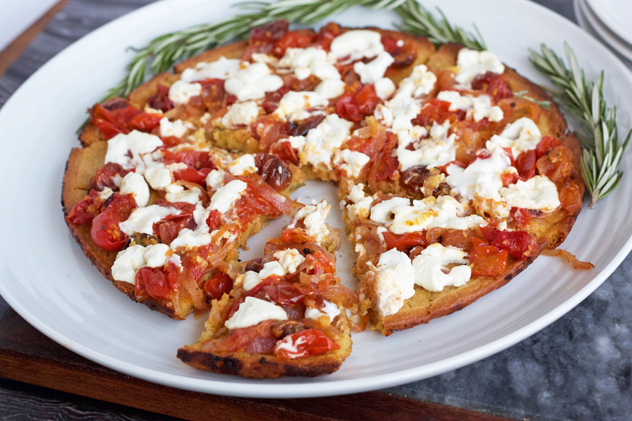 Cast-Iron Skillet Farinata—a Grain-Free Pizza Crust Alternative
Farinata is a thick pancake made from chickpea flour and layered with savory toppings. It’s a delicious and easy-to-make grain-free pizza alternative and a great example of a vegetarian dish that works especially well cooked in a cast iron skillet.

The Italians cook farinata in copper pans in very hot wood-burning ovens. Your home oven probably doesn’t reach 900ºF, so a cast iron skillet comes in handy. Because of its superior heat conduction abilities, the skillet acts like a baking stone, getting very, very hot and retaining that heat. The result is a delightfully crisp crust that is a perfect base for all of your favorite pizza toppings. Depending on what toppings you choose, it can easily be made vegetarian, vegan, or dairy-free. 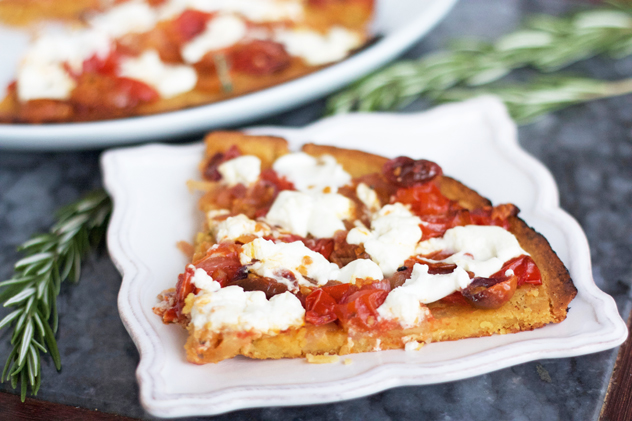 Farinata is a delicious, grain-free pizza alternative. Roasting the tomatoes and onions in the skillet (before cooking the farinata crust) caramelizes them beautifully, making a flavorful topping. This recipe is excerpted from my book Home Skillet: The Essential Cast-Iron Cookbook for Easy One-Pan Meals.

The Author: Robin Donovan is a food writer and recipe developer. She has written numerous cookbooks including Home Skillet: The Essential Cast Iron Cookbook for Easy One-Pan Meals and the bestselling Campfire Cuisine: Gourmet Recipes for the Great Outdoors. She blogs about super easy recipes for surprisingly delicious meals at TwoLazyGourmets.com.