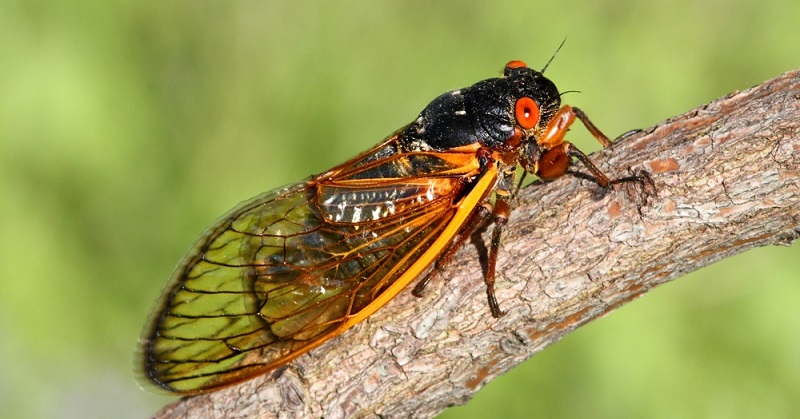 Billions of Cicadas Will Invade The Northeastern U.S. For THIS Reason!

If you live in the Northeastern U.S. and hear a lot of buzzing come Summer 2016, don’t worry – You’re not going insane, and aliens most certainly aren’t attacking.

The buzzing sound will be very much of this world, and it’ll be coming from the billions of cicadas that will descend upon parts of Ohio, New York, Pennsylvania, Maryland, and the Virginias, in about a month.

Don’t be alarmed. It’s a totally normal part of nature. Cicadas function on a 17-year cycle that has the Brood V type set to emerge in 2016. Literally billions of cicadas will swoop over the affected areas. The good news is that they don’t chew, so your plants and trees will be perfectly safe.

The aptly titled Cicada Mania says cicadas will emerge once soil 8″ beneath the ground rises to 64 degrees Fahrenheit. Warm rain often triggers the mass emergence. (As many as 1.5 million cicadas often emerge per acre.)

Wonder what they’ll look like as they emerge? Check out this amazing video.

If you got the squirmies while watching that, you’re not alone. My skin was crawling too.

How long will the mass exodus of cicadas last? They hang out above ground for up to six weeks, during which all they really want to do is mate. They’re pretty much like college students on summer vacation.

But instead of strumming guitars and desperately singing “Wonderwall,” our winged friends make that buzzing sound as a means of attracting mates.

Once mating does occur, entomologist Russ Horton says the female will lay eggs on small twigs. The eggs will hatch in six weeks and fall to the ground, where they will burrow into the ground and spend the next 17 years feeding on plant roots.

But Wait – I Hear Cicadas Every Year! 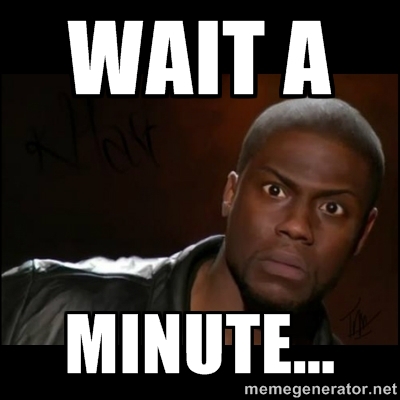 Yes. Yes you do.  That’s because there are many, many different varieties of cicadas, each emerging on their own 17-year cycle. Brood II cicadas, for example, last emerged in 2013 and 1996 before that. We won’t see them again until 2030.

Brood III cicadas emerged in 2014 and 1997 before that. And so on. So yes, you hear cicadas every year, but it’s never the same variety as last year.

We’ve been tracking the various broods since the 19th century.

Be sure to check out the Brood V page from Cicada Mania for up-to-the-minute information on this year’s emergence. The video below will also tell you how to identify various broods.