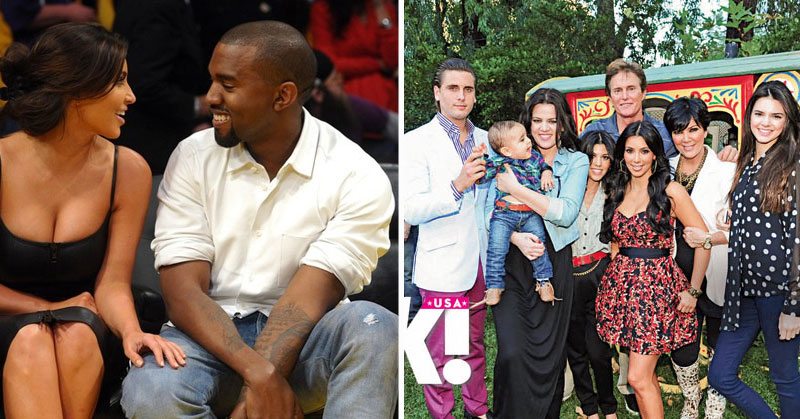 What do you think people would say when you ask them if they are sick of seeing the Kardashians in the headlines of almost every outlet? The answer is most likely going to be yes, yes and heck yes. Sadly, even news on the relief on getting rid of hearing about the famous family means we have to write about them.

With recent and past attacks on innocent lives, injustice storming the world, debates on religion and what it stands for and so much more, it seems that sometimes Kim K’s big behind or Kendall Jenner’s appearance on the Victoria Secret Fashion Show gets more attention.

A 21-year-old British viral marketer James Shamsi got tired of citizens spending more time learning and sharing the less important matters in life while the world is filled with tons of substantial news that actually affect lives. Therefore, he created an app called KardBlock, to eradicate any mention of the Kardashians. 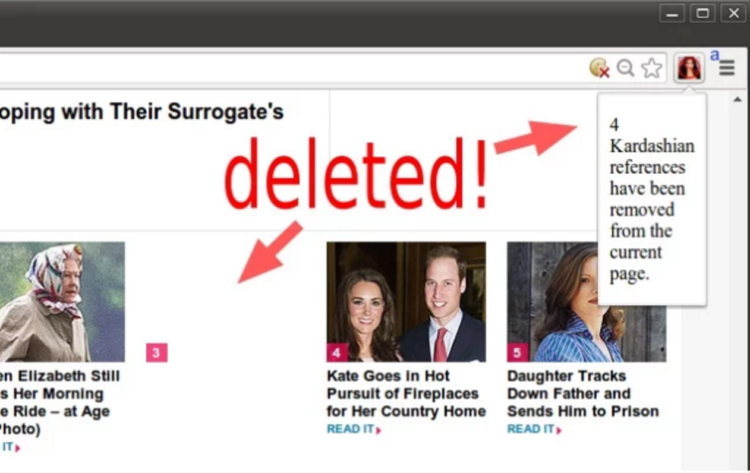 This is an example of what a page would look like with the extension:

“Basically, what was happening was that there were Kardashians everywhere, and I wanted to do something about that,” he explained to The Daily Beast. “But for me, when I follow pages, I am not doing it to get a constant stream of updates on the Kardashians.

I am interested in deeper issues. However, every platform seems interested in Kardashian news to the point that everything else gets crushed.”

But subtracting the Kardashians out of the conversation is not the only thing Shamsi hopes to achieve. He said that his plans are much bigger than just the Kardashians: “We are looking to disrupt the entire digital advertising space. We want to replace all advertising with donation links and important news widgets,” he said.

This app was made to be free with a donation page that will have the proceeds given to charity.

“This is all about making a change that will potentially impact the lives of a lot of people, Shamsi says. “The reason that we have launched it like this is because obviously this is the way to get the most attention. We are hoping to make a splash with this and kind of change the way the Internet actually works.”

The world is filled with over 13,000 diseases – with 371 million people affected by diabetes, 30 percent of the world being overweight and over half a million people in the U.S. die of heart disease each year. 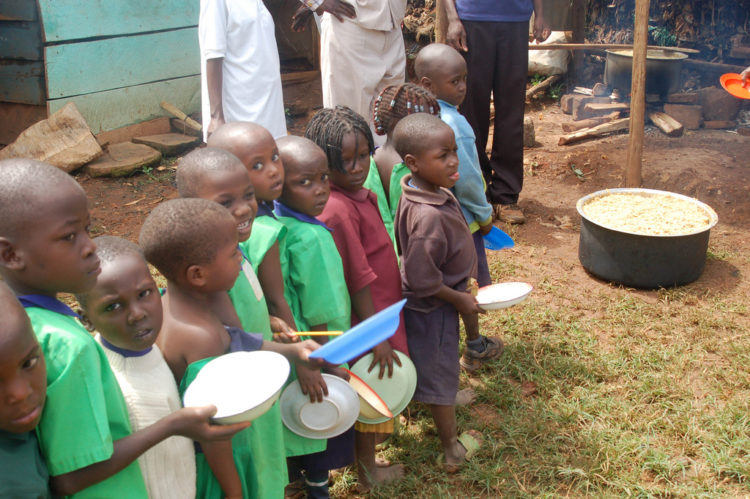 Almost 800 million people in the world do not have enough food to lead a healthy life, and poor nutrition causes near deaths in nearly 3.1 million children each year.

The digital world we live in can be a place where we receive and share information, change lives and change history, but we have been so consumed by celebrity and the entertainment industry that we miss important information that could affect our health and the world.

So maybe creations like KardBlock and the Kardashian Filter is not a bad idea (until the Kardashians actually do something useful for someone other than themselves). We could actually be informed on how to prevent obesity and heart disease, how to save a life with a few simple steps, learn a new language or even learn how to make money. This world and our lives are so much more than one famous family.