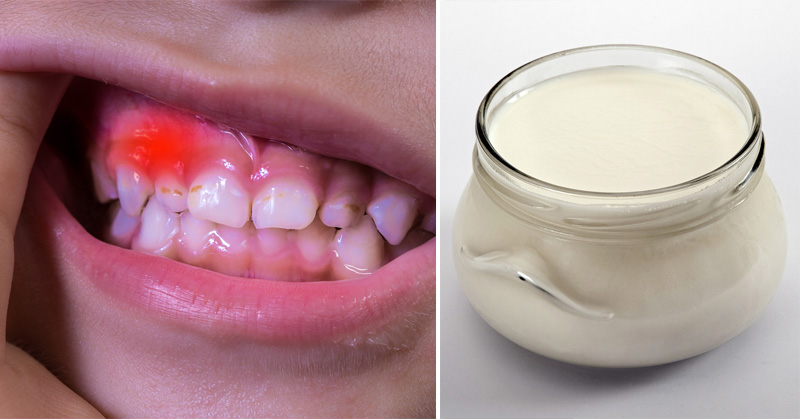 Amasai is a fermented, probiotic milk beverage commonly consumed throughout South Africa. Amasai has a similar consistency to kefir. The taste may be described as a cross between cottage cheese and yogurt. Amasai has been known as a nutritional staple for many South Africans for hundreds of years. It works to help heal the gut, boost the immune system and protect the body from illness, disease and infection.

Richard Mokua, a native South African, studied traditional African foods. He looked specifically at foods originating in Kenya, where fermentation is used to help prolong the freshness of foods in the high heat. When Mokua looked into amasai health benefits, he found that children who regularly consumed the fermented milk beverage suffered from diarrhea much less frequently than those who did not consume it. The health benefits of amasai stem from the probiotics it contains. The milk beverage fills the gut with good bacteria, while reducing bad bacteria to keep the gut healthy and reduce the risk of illness and infection. Probiotics such as amasai offer many health benefits. Amasai is able to improve digestive functions, boost immunity, regulate hormones and even improve cognitive functioning. (1) 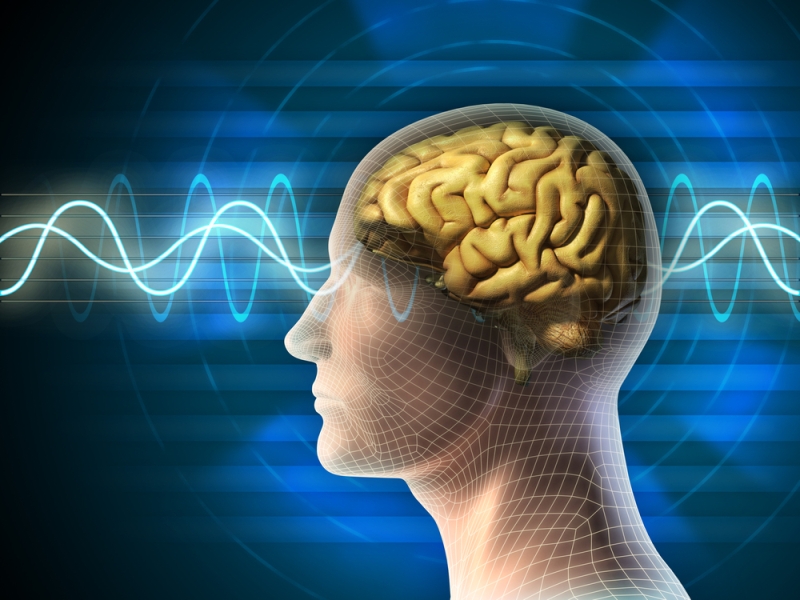 Amasai health benefits also include a reduced risk for age-related health problems. According to a report published in Frontiers in Cellular Neuroscience, amasai health benefits include reducing inflammation, increasing nutrient absorption and aiding in neurotransmitter production. The probiotics in amasai improve cognitive health and offer protection from age-related diseases such as Alzheimer’s and dementia. Cognitive amasai health benefits stem from the ability of probiotics to alter inflammatory cytokine profiles. This reduces inflammation that leads to illness and disease, to prevent damage to the brain, nerves and blood vessels. (3)