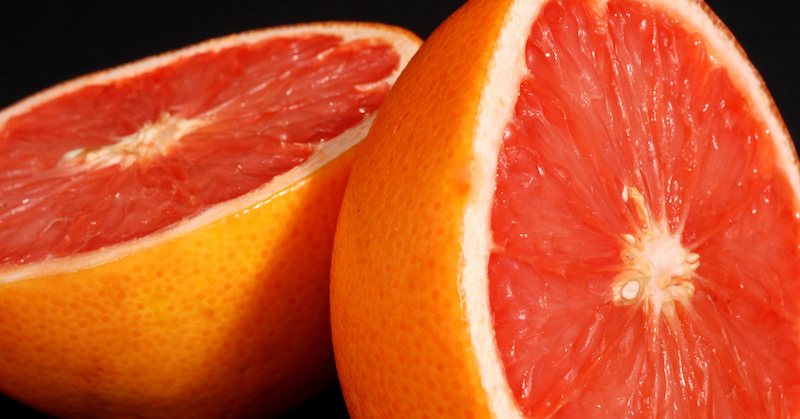 All About Grapefruit Seed Extract

Grapefruit seed extract is created using the seeds and pulp left over from grapefruit juice production. The resulting liquid contains a very concentrated dose of antioxidants and antibiotics.

Doctors first observed its medical prowess in 1972 and the compound – which can be bought in pill, tablet or liquid form – has since gone on to become a popular natural medicine.

What’s all the noise about, you ask? Well you’re about to find out! 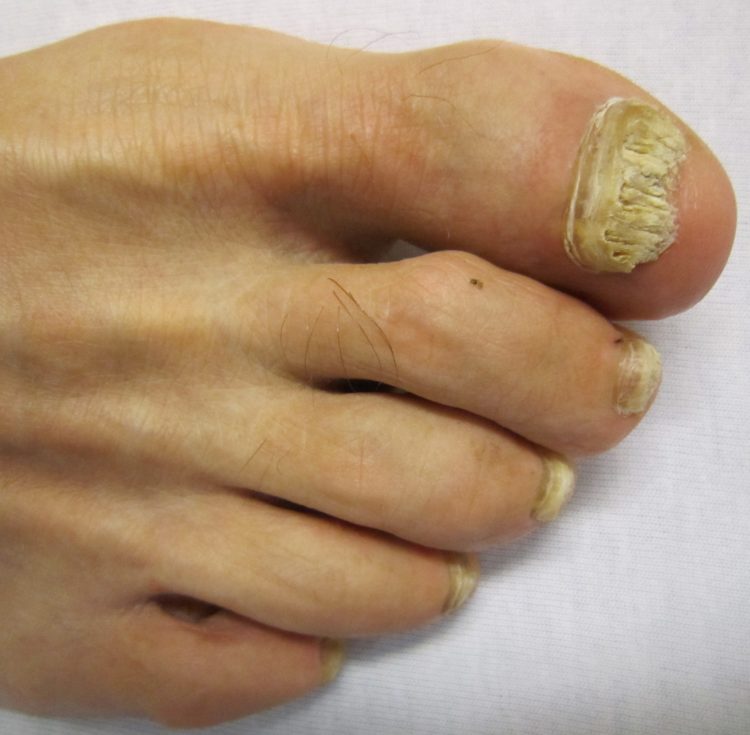 According to Earl Mindell, nutritionist and author of the acclaimed Supplement Bible, grapefruit seed contains powerful anti-fungal properties that make it an effective treatment for toe fungus.

A 1990 study published in the Journal of Orthomolecular Medicine found grapefruit seed extract to be more effective than 18 commercial fungicides.

Dr. Andrew Weil advises that those plagued by toenail fungus “paint” the affected nails using liquid grapefruit seed extract. Do this twice daily for a minimum of two months. 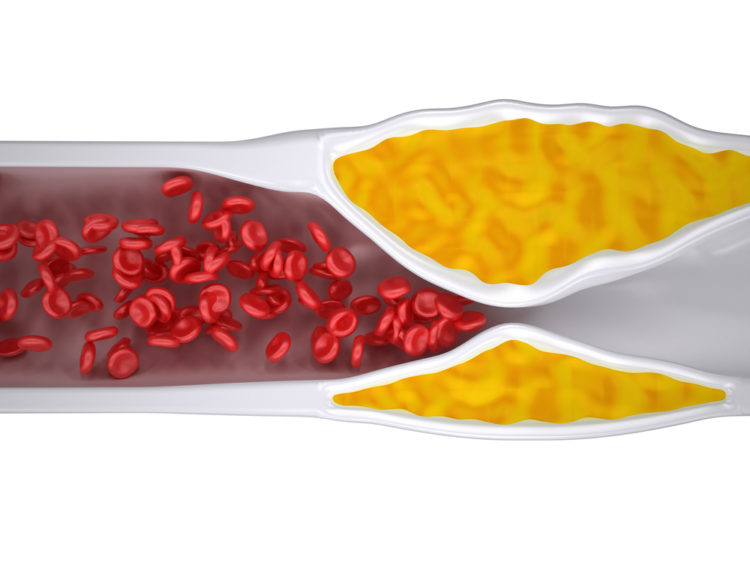 In 1988, researchers studied the effects of grapefruit seed extract on heart health. They found that even in the absence of lifestyle changes, the extract was able to significantly decrease bad cholesterol levels.

Another study determined that grapefruit seed extract had this effect because of its ability to support normal lipid profiles.

Another study conducted by researchers at the University of Kentucky found that grapefruit seed extract caused 76% of leukemia cells to commit suicide.

It did this by activating a protein known as JNK, which causes cancer cell death.

The effectiveness of the extract in both studies astonished researchers. Supplementation of as little as 150 mg per day produced the anti-cancer effects. 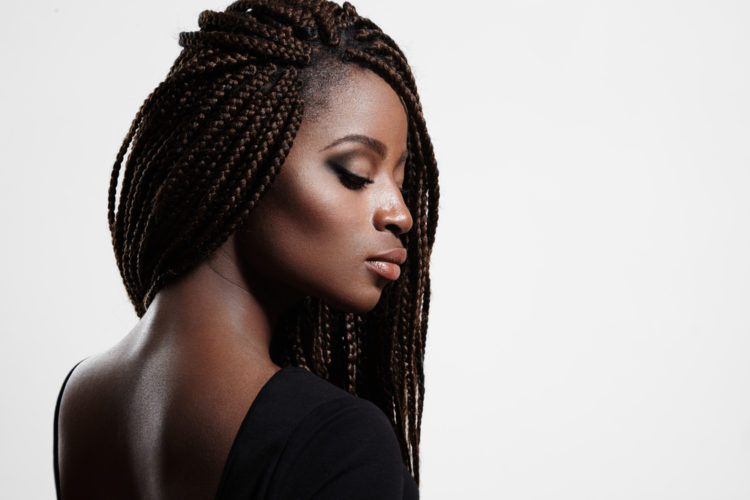 The accumulation of free radicals is what causes cells in the human body to age. Free radicals are negatively charged molecules that steal electrons from healthy cells, leaving them to die.

But that doesn’t happen on grapefruit seed extract’s watch!

Thanks to its powerful antioxidant properties, the extract kicks those free radicals to the curb!

A 1998 study found that, in addition to having positive effects on wrinkles and visible age-related damage, grapefruit seed extract also protects the brain from such damage.

To overdose on grapefruit seed extract, you would need to take about 4,000 times the recommended amount. The bitter taste would drive you mad long before you reached that point.

Grapefruit seed extract does not cause any notable side effects. However, it does interact with a number of common medications, including those used to regulate blood pressure.

It’s important to consult with your doctor before taking any supplement, including grapefruit seed extract.

Your doctor will be able to inform you of any potential interactions and guide you regarding your particular needs.

Looking for a natural grapefruit seed extract supplement? Here’s a good search to get you started.