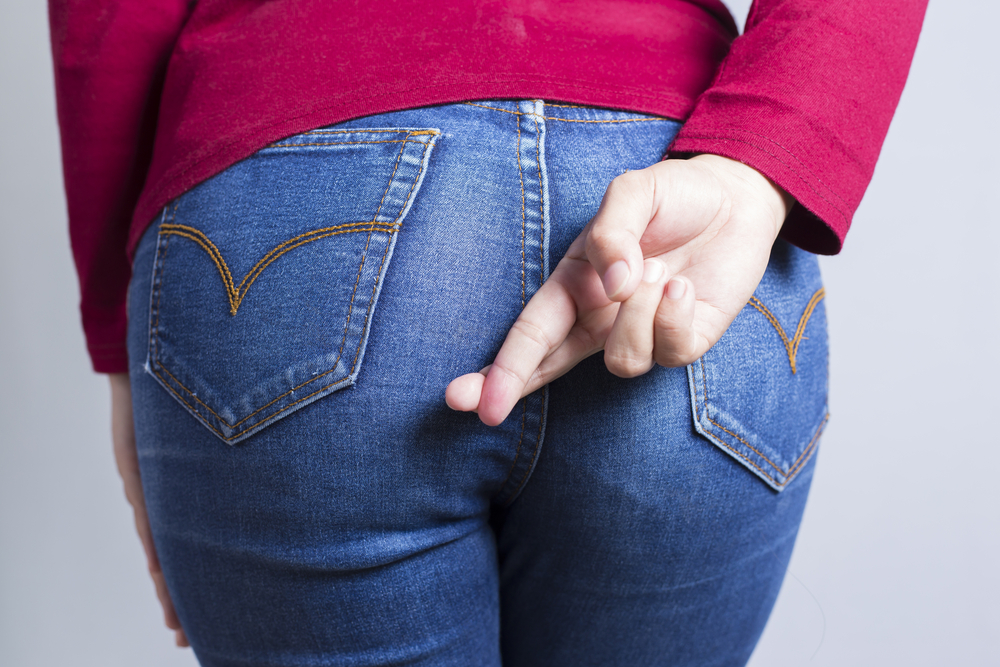 This is What Your Farts Reveal About Your Health

There are two forms of universal comedy that transcend all language and race: Men getting hit in the crotch, and farts. The former inflicts serious pain on the victim, the latter on everyone within a 10-foot radius – unless, of course, you’ve mastered the art of silent, slow and inconspicuous gas release.

There’s another fundamental difference between crotch shots and flatulence –flatulence is a natural bodily function that can actually tell you a lot about your health.

So grab those beans and let’s get to it.

First of all – What is a fart? 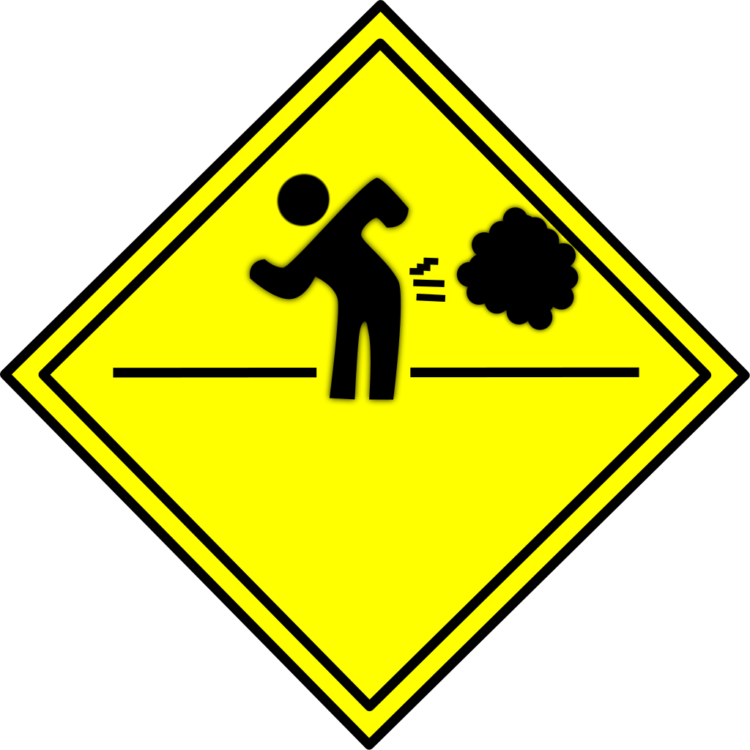 According to Oddee, farts are a mix of 59 percent nitrogen, 21 percent hydrogen, 9 percent carbon dioxide, 7 percent methane, and 4 percent oxygen that occurs for a variety of reasons, ranging from swallowed air to chemical reactions in the intestines.

That gas needs to escape somehow, and your rectum is a rather efficient means of allowing it to happen.

That freakishly mature kid in your 5th-grade gym class was right – Farts are nothing to be ashamed of, in fact, they are a sign that you’ve been consuming enough fiber.

Not all farts are created equal

As you’ve probably noticed, not all farts smell, or feel, for that matter, the same. So let’s get into a few of the common types of farts and what they mean about he or she who dealt it.

Maybe you started laughing a bit too hard at your date’s joke, and one slipped through the crack. You brace for impact, hoping it will not be too bad and…

Statistically speaking, most of what makes up a fart is odorless. Only one percent of the “ingredients” actually cause odor, and the culprits are the sulfureous gasses from your intestines.

Such farts are likely simply a result of excess air in your body – similar to a burp, just leaving through a different opening. They are completely healthy and normal.

These are the ones that people typically ignore in a crowded room past the age of 10. Well, actually, several people in the vicinity probably think about cracking a joke but figure the smell will be gone by the time they reach the punchline.

There are many very healthy foods that can cause farts to smell – meaning, of course, that slightly smelly farts are also nothing to be too concerned about.

Broccoli, cauliflower, and red meat are all to blame in this case.

So then there are the dinner date-enders, the farts so bad even your dog wants none of it.

This is where you might want to be a little concerned, not only for your social life but also your health. Extremely smelly farts (ESFs) can be a sign of underlying health problems.

Interestingly enough, most people are lactose intolerant to a degree and, if you are higher up on the spectrum, this could explain your ESFs.

In rarer cases, ESFs can be a symptom of a chronic health problem like irritable bowel syndrome or gastroenteritis.

Those who eat a vegan diet are more likely to experience frequent flatulence as a result of the carbohydrate-rich diet vegans consume.

If this is the case for you and your flatulence is not particularly alarming, discomforting or smelly, there’s not much to worry about.

However, if bloating, discomfort and a very smelly odor accompany your flatulence, this could be a sign of a food allergy. Visiting your doctor for an allergen panel would not be a bad idea.

How smelling farts can help you

Up to this point in the article, you’ve probably been a little hesitant to do the grunt work required to figure out just what your farts say about you – the smelling.

However, according to a study done by the University of Exeter, inhaling small amounts of gas from a fart can protect against cancer.

This is due to the hydrogen sulfide contained in farts.