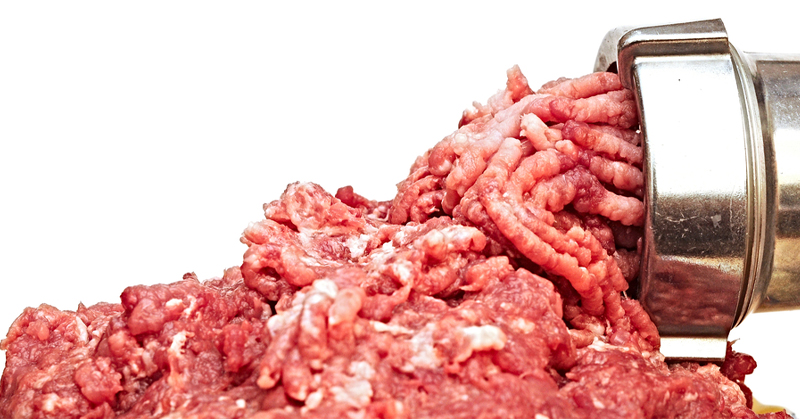 Where does the meat in a Whopper come from?

It seems like a silly question. Everyone knows it’s beef.

Actually, I wouldn’t be so sure about that.

Back in 2013, Burger King UK came under allegations of orchestrating a huge cover-up to hide what goes into their burgers.

For two weeks, they denied being involved in any such thing. And then, one day, they finally admitted they indeed had been hiding something.

The problem was traced back to Burger King UK’s meat supplier, Silvercrest. While Silvercrest touted themselves as providers of 100% genuine beef products, in reality those products contained as much as 60% horse meat.

Burger King knew about this but did their best to keep the situation under wraps for public relations reasons. That begs the question…

If Burger King is willing to go to extreme lengths to hide horse meat (which people do willingly eat, by the way) what else is hiding in their products?

Are you really willing to trust such a dishonest company?

As Anthony Gucciardi over at Natural Society puts it, the horse meat scandal shows that Burger King either does not care about keeping their consumers in the loop or genuinely has no idea what their products contain.

Both of those scenarios are pretty horrible. But if that’s not enough to keep you out of Burger King for good, keep on reading.

Horse meat is far from the worst thing that has ever been found in Burger King products.

In reality, there are a whole host of downright toxic chemicals the company uses to create its synthetic ‘food.’ Let’s take a look at three.

Propylene glycol is used in Burger King’s chicken nuggets to add sweetness. The chemical is also found in electronic cigarette filler – you know, the stuff you’re implored not to drink.

Europe consistently bans products that contain too much of it but the FDA shows little concern, despite evidence proving it can be quite dangerous.

In Singapore, using the azodicarbonamide in food can result in a 15-year prison sentence as well as a $450,000 fine. Not in America, though. Here you can sell it for profit.

On the surface, it’s easy to shrug off maltrodextrin as harmless because it comes from corn. But it’s actually a heavily processed compound that, after much tampering, winds up looking like a white powder.

It wreaks havoc on blood sugar and gut bacteria, exposing consumers to conditions like E. coli, salmonella and diabetes.

Even the “healthy” options among fast food are horrible for you. Check out this post to learn the truth about what goes into Subway.

Are you trying to kick a fast food habit? Have a look at this book from David Wolfe to learn about how you can detox your body of chemicals and move towards a healthier you!

Learn more about how horse slaughter works and how some people are saving these beautiful creatures.