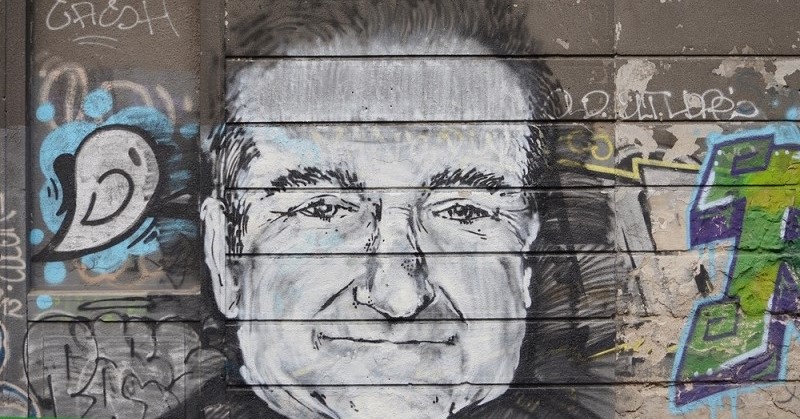 As a journalist, Robin Williams is the sort of person I would have loved to interview, not just because Mrs. Doubtfire was one of my favourite films growing up. From his thought provoking stand up comedy to his thoughtful roles in movies like Good Will Hunting, Williams genuinely strikes you as someone with powerful thoughts who was able to communicate those thoughts with ease and eloquence.

Even when you consider how he took his own life, you can see that Robin Williams thought about things in an incredibly deep way that ultimately led him to decide that was the route to take. A decision many of us still grieve to this day.

1. “No matter what people tell you, words and ideas can change the world.”

Robin Williams famously stated this in one of his most renowned movies, Dead Poets Society. The movie, which was released in 1989, tells the story of a teacher (Robin Williams), who aspires to inspire his students with poetry.

2. “Comedy is acting out optimism.”

At first glance, it’s hard to figure out exactly what Williams was saying here. But that’s the cool thing about the quote – it makes you think and come to a conclusion likely different from anyone else’s.

My interpretation is that Williams is saying comics have a sense of optimism they hope their often critical and satirical work will help deliver.

3. “Cocaine is God’s way of telling you you are making too much money.”

Robin Williams was addicted to cocaine through the ’70s and ’80s. And let’s face it, if you have the financial ability to maintain a coke habit, you’re certainly not one of those starving artist types.

4. “Never pick a fight with an ugly person, they’ve got nothing to lose.”

Brilliant life advice from a rather dapper looking man. 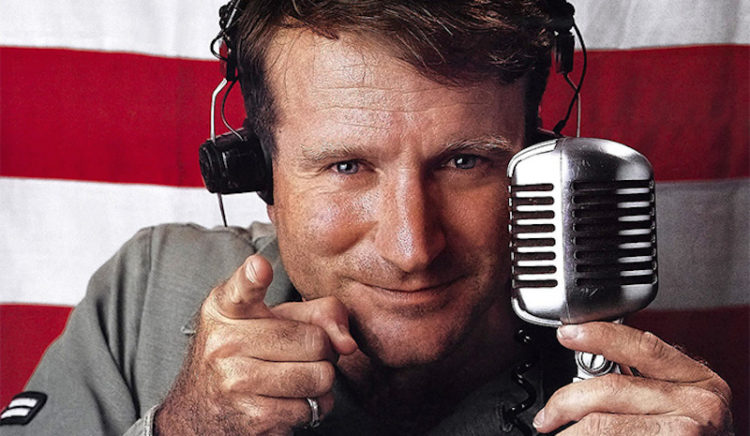 5. “You’re only given a little spark of madness. You mustn’t lose it.”

Although I hadn’t heard this quote a couple years ago, it communicates what I was trying to say on my college entry essay. Growing up is a constant battle to maintain the spark of innocence and intrigue that comes with being young. Robin Williams obviously won that fight.

6. “Please, don’t worry so much. Because in the end, none of us have very long on this Earth. Life is fleeting.”

Indeed, it is. This is a rather sobering thought from Robin Williams taken from the 1996 movie Jack. It’s a touching phrase from a touching scene in a touching movie.

7. “See, the problem is that God gives men a brain and a penis, and only enough blood to run one at a time.”

As a 19-year-old male who has made plenty a poor decision in his life, I can wholeheartedly agree with this statement.

On a side note, can anybody explain this video to me and how it’s relevant to the quote? Is this woman getting prepared to kill her husband for making a poor decision or something?

8. “Medicine, law, business, engineering, these are noble pursuits and necessary to sustain life. But poetry, beauty, romance, love: these are what we stay alive for.”