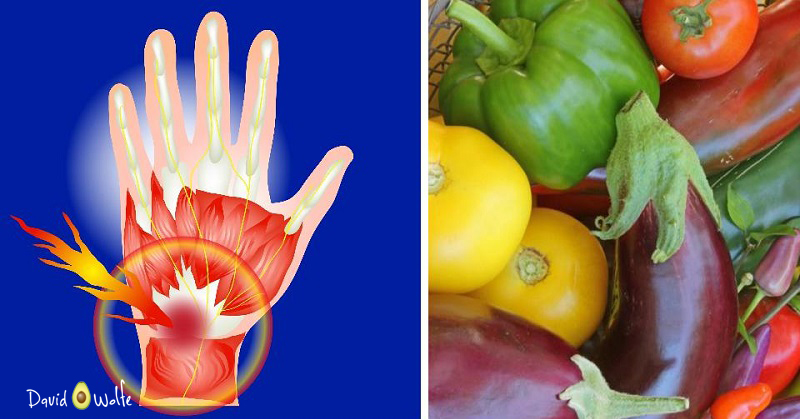 The Dangers of Nightshades: This is How Some Foods Make Pain Worse!

What do potatoes, tomatoes, peppers and eggplant have in common?

They all belong to the nightshade family.

No, not the poisonous berries in The Hunger Games — that’s nightlock.

Nightshade fruits and vegetables belong to the family of Solanaceae plants, which contain more than 2,500 species that are widely used as food and medicine. Some people have a sensitivity to nightshade plants and are unable to fully digest them. Symptoms may include diarrhea, gas, bloating, nausea, painful joints, headache and even depression. Many nightshades are extremely common, and you may even eat them on a daily basis.

If you’ve noticed symptoms of sensitivity after eating any of these foods, you may want to avoid them. Reports have associated nightshades with arthritis and joint pain, including rheumatoid arthritis. Nightshades are often blamed for pain, inflammation and autoimmunity issues.

One theory on why nightshades may be associated with these issues is that the form of Vitamin D in nightshades (Vitamin D3) actually prevents proper calcium metabolism, causing the body to deposit calcium in the soft tissue instead of in the bones. Other research attributes the autoimmune dangers of nightshades to a group of chemical compounds called glycoalkaloids, which are natural pesticides produced by nightshade plants. These include solanine (found in potatoes), nicotine and capsaicin (the chemical that gives peppers their heat). While the plant is alive, these compounds work as a defense from pests and molds. Some believe that these alkaloids may cause gut irritation.

A study published in the Journal of Neurological and Orthopedic Medical Surgery found that diet plays a role in arthritis, and nightshades are an important causative factor in arthritis in sensitive people. Researches also found that osteoarthritis appears to be a result of long-term consumption and/or use of solanaceae (nightshades). 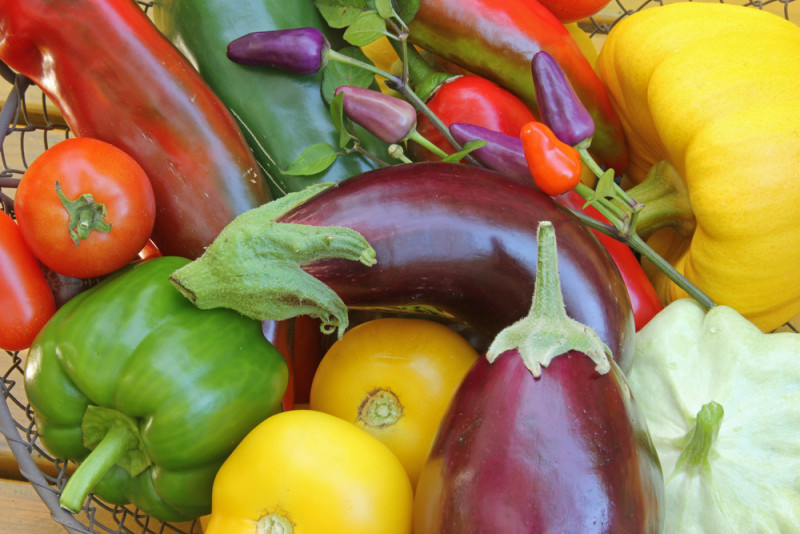 Is it necessary for everyone to avoid nightshades? Probably not.

But if you’re trying to heal from an autoimmune disease such as rheumatoid arthritis, avoiding them for a month is probably worth a shot. It can’t hurt, and if it helps to relieve joint pain or inflammation, why not?

If you think you may have a slight sensitivity to nightshades, but you aren’t willing to cut the entire list out of your diet, reducing the amount you consume may help. In addition, make sure you are properly preparing your food to reduce the levels of chemicals they may contain. Here are a few tips:

While the number of scientific articles about nightshade sensitivity is far from overwhelming, there are many reports of people who have found that nightshades aggravate arthritis, fibromyalgia and other chronic pain. If you don’t suffer from chronic pain issues or an autoimmune disease, you probably won’t see much of a difference if you eliminate nightshades from your diet. But if there’s a chance that cutting out these foods can help, you have nothing to lose by giving it the old college try.