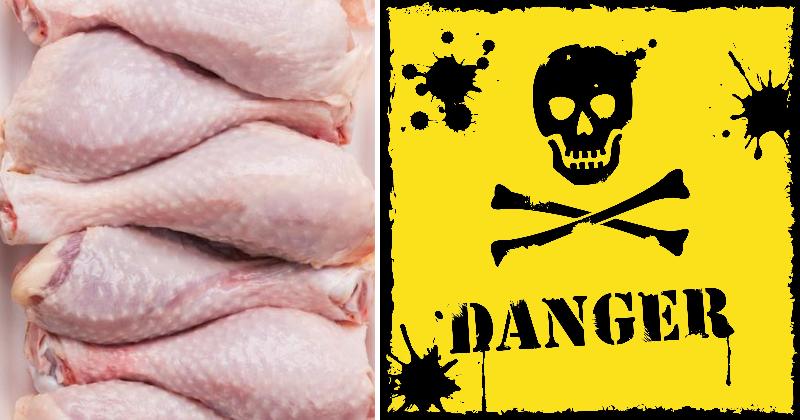 According to an official FDA release, approved animal drug 3-Nitro can transform into inorganic, cancer-causing arsenic. As a result, the sale of 3-Nitro has been voluntarily suspended by Pfizer, Inc. — subsidiary Alpharma.

The reaction of many health commentators to this news has been one lacking in surprise – It has been communicated by many, such as this MSN writer, that chemicals used in the production of chicken could become cancer-causing arsenic detrimental to the health of consumers. 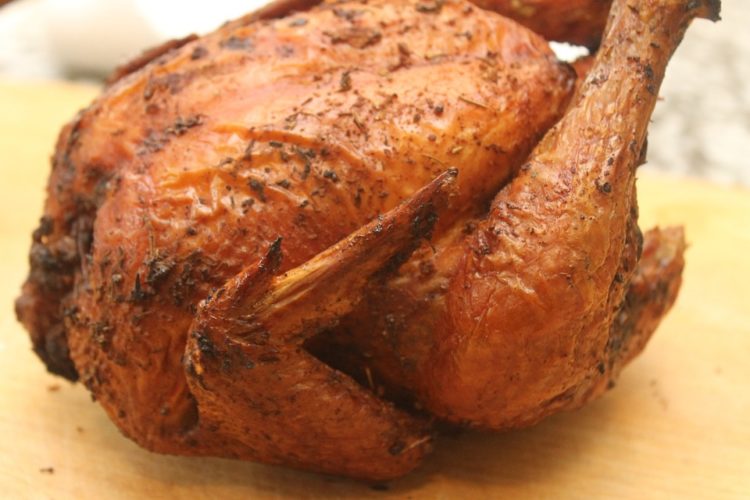 Chris Hunt, GRACE Communications Foundation Special Advisor on Food and Agriculture, had the following to say in this Huffington Post article on the topic:

“While industrial livestock production involves a remarkably wide array of bad practices, a few manage to extend beyond mere imprudence into the realm of Total Insanity. For instance, the reckless abuse of antibiotics for growth promotion. Or the construction of uncovered multimillion-gallon cesspools for storing livestock manure in residential areas. Or, of course, feeding arsenic to animals raised for food.”

That Huffington Post article was written before Pfizer’s acknowledgement of the issue, despite scientific studies such as one published in the journal Environmental Health Perspectives that relays a multitude of evidence against the use of chemicals like 3-Nitro.

Arsenicals were first used by industrial chicken farmers in the 1940s, and by 2010, 88% of all chickens being raised for human consumption in America were being fed the arsenic-based drug roxarsone.

The FDA still strongly maintains that the levels of harmful arsenic detected were low and that eating chicken that was fed 3-Nitro is not harmful.

This claim comes despite the American Journal Association confirming that pregnant women and children in particular are at risk for extremely toxic effects as a result of eating rice contaminated with arsenic.

This also comes despite knowledge that arsenic poisoning has been compared in severity with that of mercury poisoning for quite some time now.

But what’s most suspicious about all of this news to me is how it all unfolded. Even after the FDA found inorganic arsenic in chicken, Pfizer was given the opportunity to voluntarily cease the sale of the chemical —same thing with the company Zoetis, which is being allowed to phase out their arsenic-containing drug Histostat on their own terms.

Compare this to the guns-blazing sort of raids that are carried out by the FDA in an attempt to stop the sale of things like elderberry juice.

As an organization that should have the safety of the American people in mind, not the bottom lines of corporations, we need to hold the FDA to a much higher standard. And indeed, journalists and experts like Chris Hunt are.