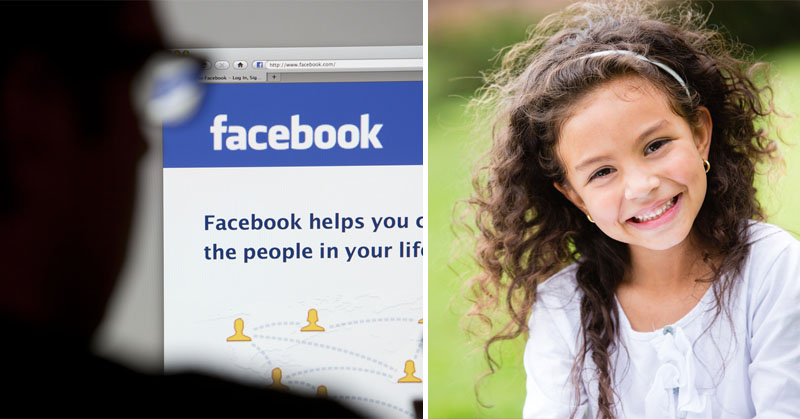 6 Terrifying Reasons Why You Should NEVER Post Pictures of Your Kids Online!

We’re all a little guilty of oversharing on social media at times. From bathroom selfies to play-by-plays of relationship struggles, there are plenty of ways to spill the beans just a little too much.

Most of the time, we know when we’re doing it.

But there’s one piece of sensitive information many people don’t think twice about posting for the whole world to see:

Your son just won his first soccer championship, and so you decide to post a picture on Facebook of his team holding their trophy.

Your daughter just earned the science award at school and so you tweet a picture of her shaking her principal’s hand at the ceremony.

It seems innocent enough. But in reality, posting pictures of your child online can pose a significant threat to his or her well-being.

Here are 6 reasons privacy experts say you should never do it.

1. It exposes your child to sexual predators. 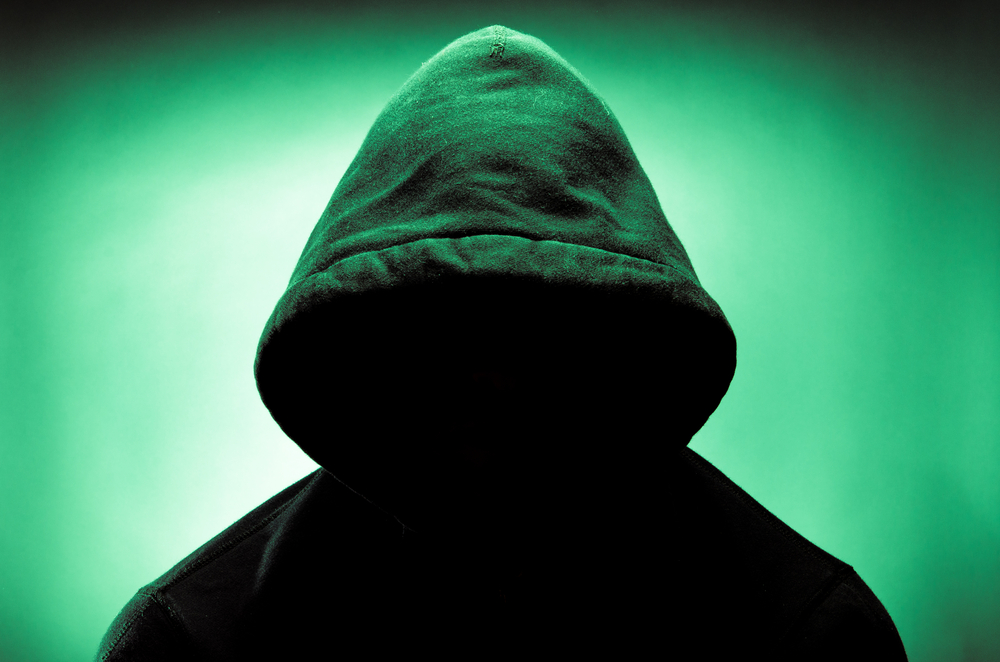 Donna Rice Hughes is the president and CEO of Enough Is Enough, a non-profit aimed at making the web safe for children. She warns that posting photos of your child online could give sexual predators all the information they need to strike.

“Let’s say you put out a darling picture of your kid at their first day of kindergarten and they’re standing in front of the school sign,” she says. “Anyone who sees that – even a convicted sex offender – now knows what your child looks like and where they go to school.”

Even if you set your privacy settings to only share the photo with friends and family, nothing stops them from downloading the picture and circulating that proud moment on their own.

When it comes to the internet, you want to teach your kids that there are very real boundaries between social media and real life. You want them to know not everything that happens in the real world needs to be broadcast.

That’s not the message your kids receive when they see you posting bath-time or bathing suit photos of them on Facebook.

3. It opens your child up to identity theft. 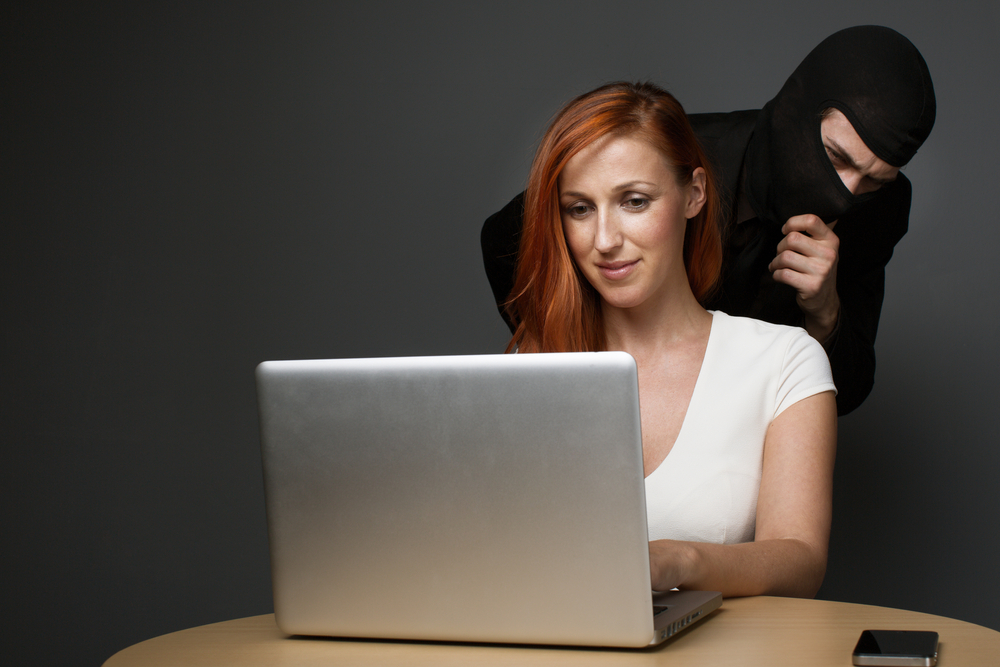 Have you ever seen those sketchy ads on websites advertising ‘attractive local teens?’ The teens pictured in those sorts of ads most likely have absolutely nothing to do with the service.

Privacy experts warn that once your child’s picture is online, it’s open season. Malicious website owners can download that photo (which could pop up in a simple Google search) and claim that your child is someone he or she isn’t.

It’s happened to many parents across the country, including this mother from Utah.

4. It increases the risk of online bullying.

When you post something on the internet, it stays there for a very, very, very long time. That embarrassing photo of your toddler? It might be cute to you and your family members but to an online ‘comedian?’ They might just see it as a calling card.

Many lives have been destroyed by jokers who take child and teen photos and attach snarky captions to them. 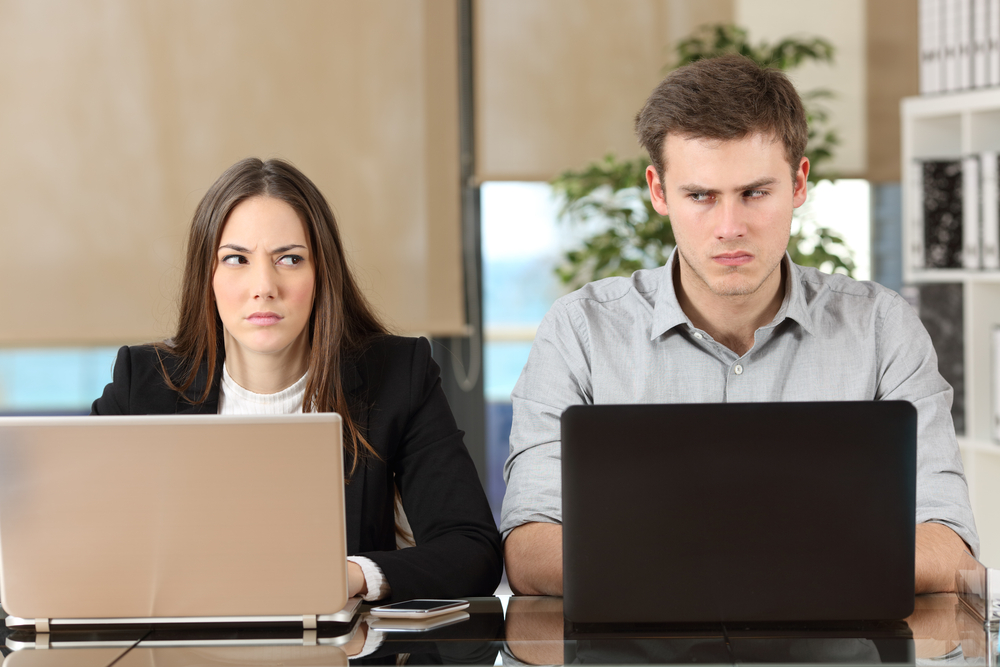 ‘Oh look, Jane’s posting another picture of her perfect son…’

Parents post an average of 1,000 pictures of their child before he or she turns five. This turns keeping up with the Joneses into something of a national sport.

This competition makes people feel like crap. We tend to forget that what we’re seeing online is really the highlight reel of someone’s life.

No one’s child is as perfect or happy as their Facebook feed would imply. They’re just not going to post the snotty-nose, temper-tantrum moments.

6. It takes away from time spent with your child.

Even if you’ve read the other points and thought “Meh, I’ll take my chances,” this should hit it home.

Are your children really soaking up the moment when you ask them to hold that pose as they’re setting up the family tent?

Are they really enjoying quality time with dad when he tells them to sit still so he can photograph them against the sunset, which they now can’t see because they’re stuck in one position?

Capturing memories is absolutely useless if the only thing you remember about the photograph is taking the picture.

To learn more, check out the video below. He is a little extreme, but his points are solid.

Do you post photos of your child online? Do these points make you reconsider that? Share your thoughts in the comments below!