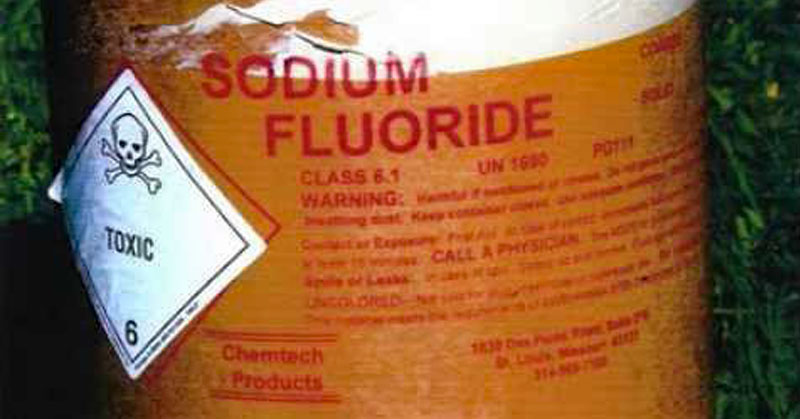 Harvard Researchers Have Linked Fluoride To THESE Mental Disorders!

People believe that ADHD is caused by everything from improper parenting to too much time spent in front of the TV.

And while those things can indeed affect a child’s behavior and attention span, there’s more to the story many Americans don’t know.

You see, for over a decade, researchers have been finding pronounced links between ADHD and a number of common chemicals.

By 2014, they identified 214 toxins as potential risk factors. But researchers at the Harvard School of Public Health and Icahn School of Medicine wanted to dig even deeper.

And dig deeper they did. In a follow up review, the researchers analyzed data from 27 studies. As a result, they added several more toxins to the list.

Among them? Fluoride in drinking water.

How Fluoride Damages the Brain 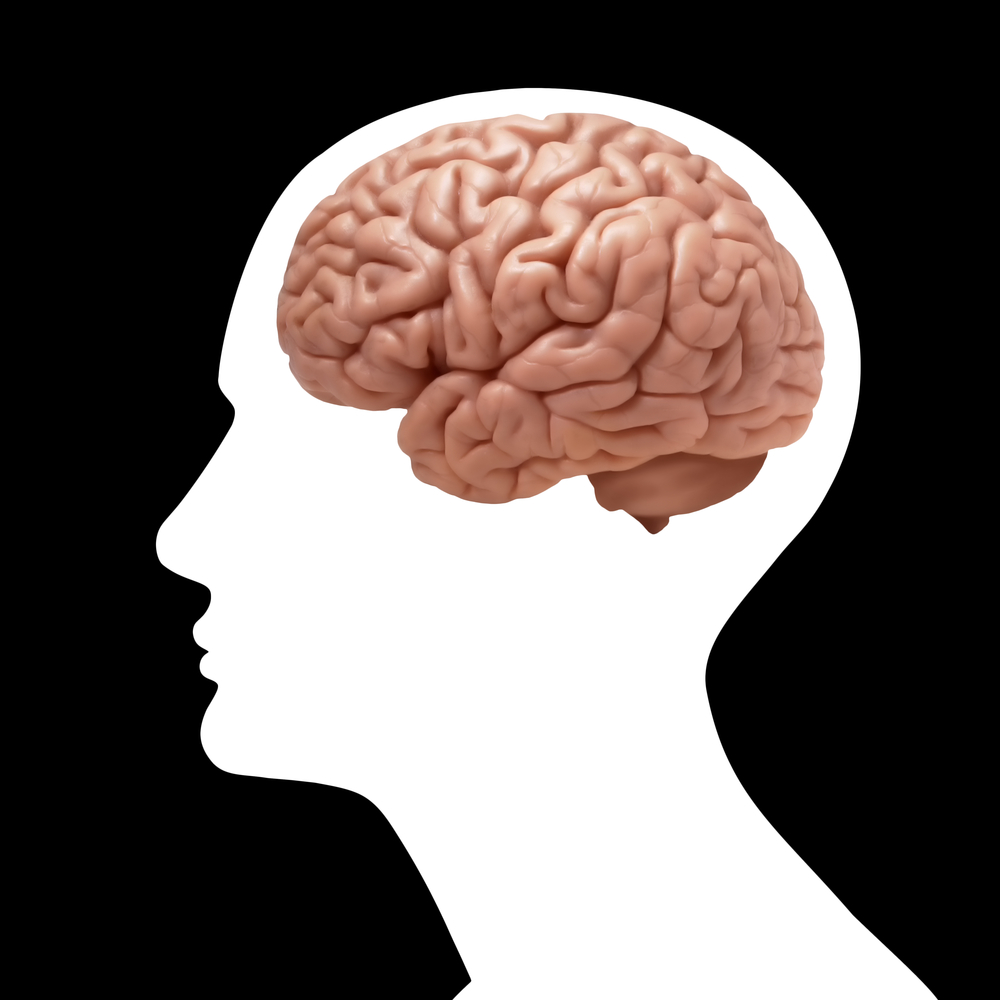 In the 2014 Harvard-Icahn review, authors referred to the effects of fluoride as a “silent pandemic.”

Why silent? Well, the government bodies responsible for fluoridation repeatedly insist that it’s totally beneficial. Not only that, they dismiss any research pointing to the contrary as “crazy” and the work of “conspiracy theorists.”

In reality, even mainstream medical experts admit that fluoride easily crosses the blood-brain barrier and causes biochemical changes in the body. In the case of consumption by pregnant women, the chemical builds up in the fetus’ brain tissue.

Once there, it has a number of effects, including:

Researchers at Harvard and Icahn linked these effects to a 7 point IQ decrease as well as ADHD and autism. 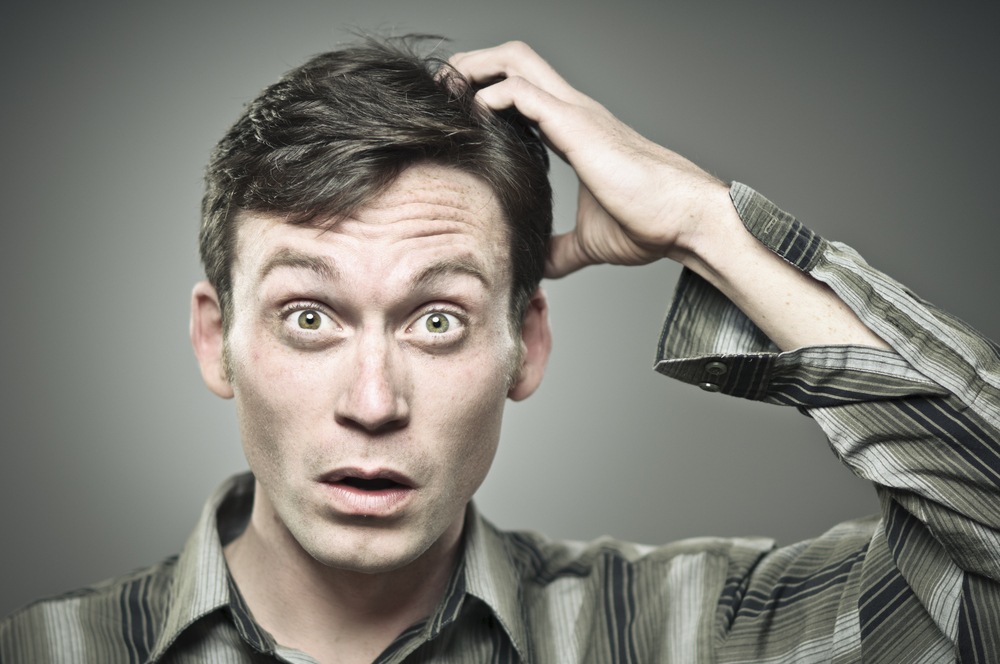 Here’s an argument proponents of fluoride run to regularly.

First of all, yes – fluoride is a natural substance. But that doesn’t mean it’s safe. Mercury is also natural and it’s a known toxin.

But that’s not the only reason the “fluoride is natural” argument is totally irrelevant when it comes to drinking water. It’s also irrelevant because the fluoride in your water is not the natural variety.

The fluoride in your tap water is actually the toxic byproduct of industrial aluminum, fertilizer, steel and nuclear production, known as fluorosilicic acid. You see, industrial companies produce millions of gallons of this toxic liquid.

Also Read: This Spice Protects Your Brain From Fluoride Poisoning!

It would cost them far too much money to neutralize and dispose of it properly. So instead, being the happy capitalists they are, they sell it straight to the government as fluoride and make money on it.

Dr. J. William Hirzy, former VP at the U.S. Environmental Protection Agency, summed it up perfectly when he said:

Instead of relying on artificial fluoride in your toothpaste and drinking water to care for your teeth, have a look at this video from David Wolfe!