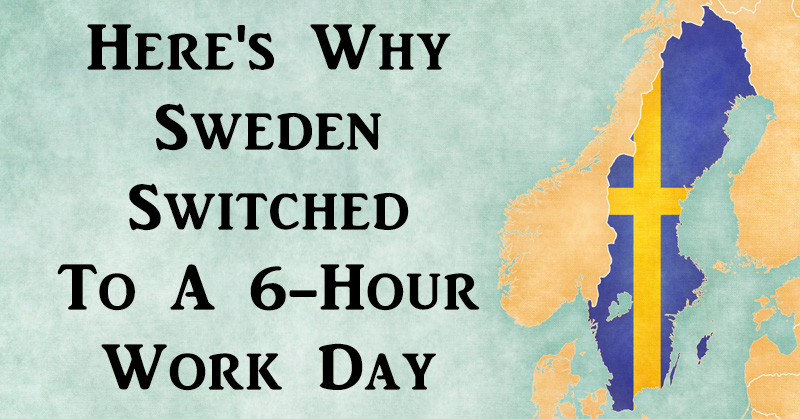 3 Reasons Why Sweden Switched To A 6-Hour Work Day

On any given weekday, how much time do you spend working? Not sure? Well, according to the Bureau of Labor, that number hovers around the 8 hour mark for most Americans.

In Sweden, though, things are a bit different. Many employers there have decided to chop the workday down to a mere 6 hours. They haven’t chopped expectations, though; in fact, they expect workers to get more done in 6 hours, not less. Some of them have placed an outright ban on social media and all other distractions at work.

On the surface, that sounds very intense and boorish. But here are 3 reasons a high-intensity 6 hour workday is actually an awesome idea. 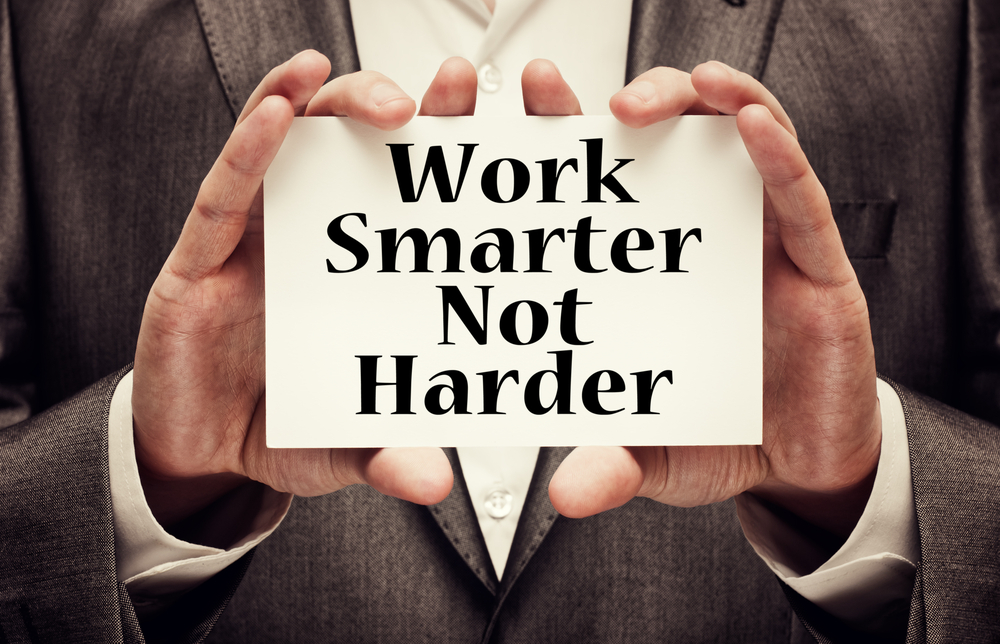 In an 8-hour work day, how much time would you say you actually spend working? Let’s be real – it’s not 8 hours. According to statistics, it’s more like 5. It’s not really your fault, though.

“To stay focused on a specific work task for eight hours is a huge challenge,” says Linus Feldt, a Swedish employer. Feldt’s company switched to a 6-hour workday last year and he says it’s made employees more productive – both at work and home.

“It is easier to focus more intensely on the work that needs to be done and you have the stamina to do it and still have the energy left when leaving the office,” he says.

Swedish researchers confirmed this when they placed a group of 68 nurses on 6 hour shifts. The nurses did 64% more activities with their patients than those on an 8-hour schedule. They were also tree times less likely to take time off work.

In that same Swedish study, the nurses reported being 20% happier than when they worked 8-hour days. It’s not hard to see why. One of the most common global work-related complaints is not having enough time to spend with family due to professional demands.

That’s not as big of an issue in Sweden, which ranks among the top nations in the world for work-life balance. No doubt, 6-hour workdays have a lot to do with that. 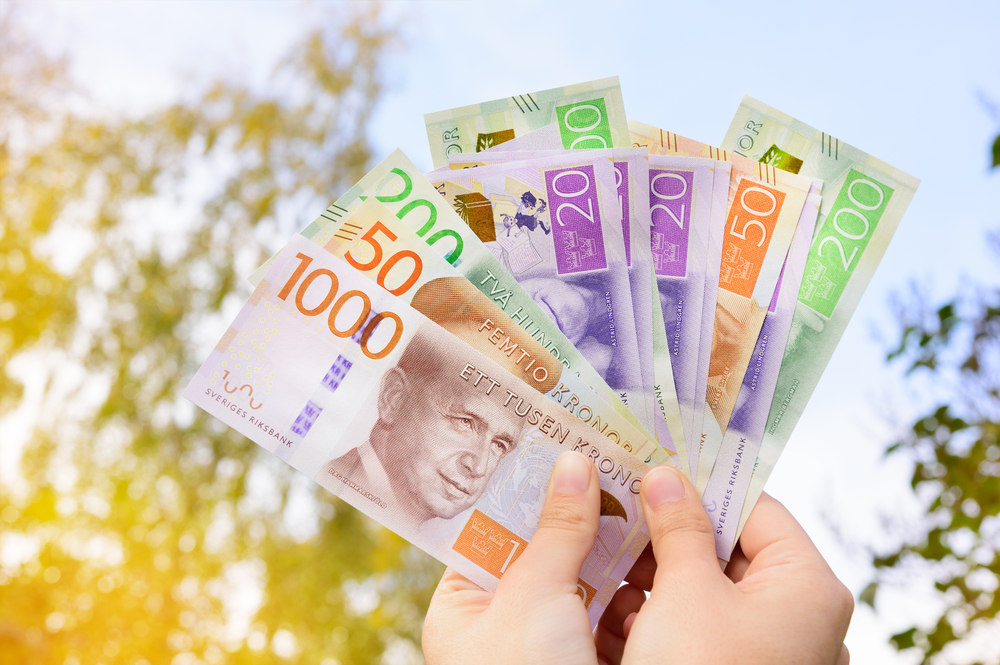 As per Swedish law, employers must pay their workers the same wage they earned before the switch.

Now, you might be thinking ‘that totally stinks for business owners.’ Actually, it doesn’t. Maria Brath, a Swedish employer says she now spends less time hiring people because her existing staff gets more done. This saves a ton of money. According to some estimates, businesses around the world spend $3,300 per new hire.

Toyota facilities in Sweden have also reported higher profits after switching to a 6 hour work week.

So that’s more money for everyone and more time to spend it with loved ones. Is it any wonder Sweden is one of the happiest countries in the world?

Want to learn more about the benefits of Sweden’s 6 hour work day? Check out this video!