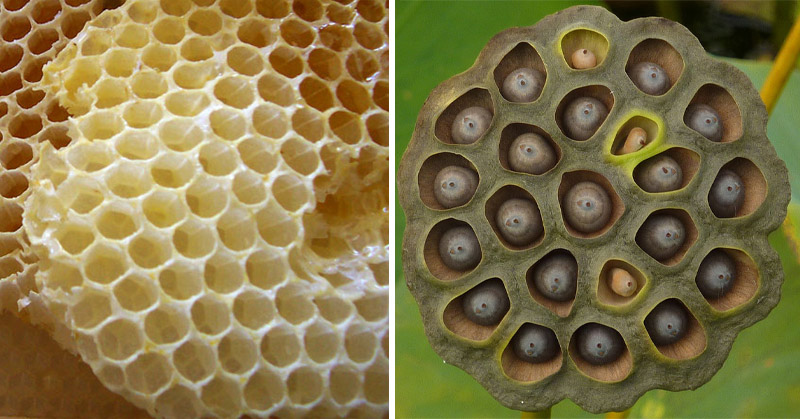 Do Holes Make You Feel Uncomfortable? Here’s Why!

Holes. We’ve all got a bit of trepidation regarding them – but usually just when the holes in question are large and deep, like the sort you’d find on a construction site. Most of us aren’t particularly afraid of tiny holes like the ones in honeycombs. That fear is reserved for the roughly 15% of individuals who suffer from a condition called trypophobia.

The Science Behind Trypophobia

The term ‘trypophobia’ was actually coined by an online forum member in 2005. It remained something of an internet phenomenon for a few years before researchers actually began to look into it heavily.

In 2013, the first academic paper on trypophobia was published in the journal Psychological Science. It sheds quite a bit of light on the nature of trypophobia and its effects. In an email to Tech Insider, the researchers said:

When someone with trypophobia looks at these disgust-inducing images, their heart rate rises and becomes more variable, and activity in the part of the brain that processes vision spikes.

Paola Barra, who suffers from trypophobia and runs a Facebook page on the topic, says that the reactions she most often hears about involve itching, anxiety, nausea and vomiting.

But why? What is it about holes that produces such negative reactions?

Evolution, my friend. The researchers came to that epic, ‘Eureka-like’ realization when all of the study participants reported feeling immense fear in response to this: 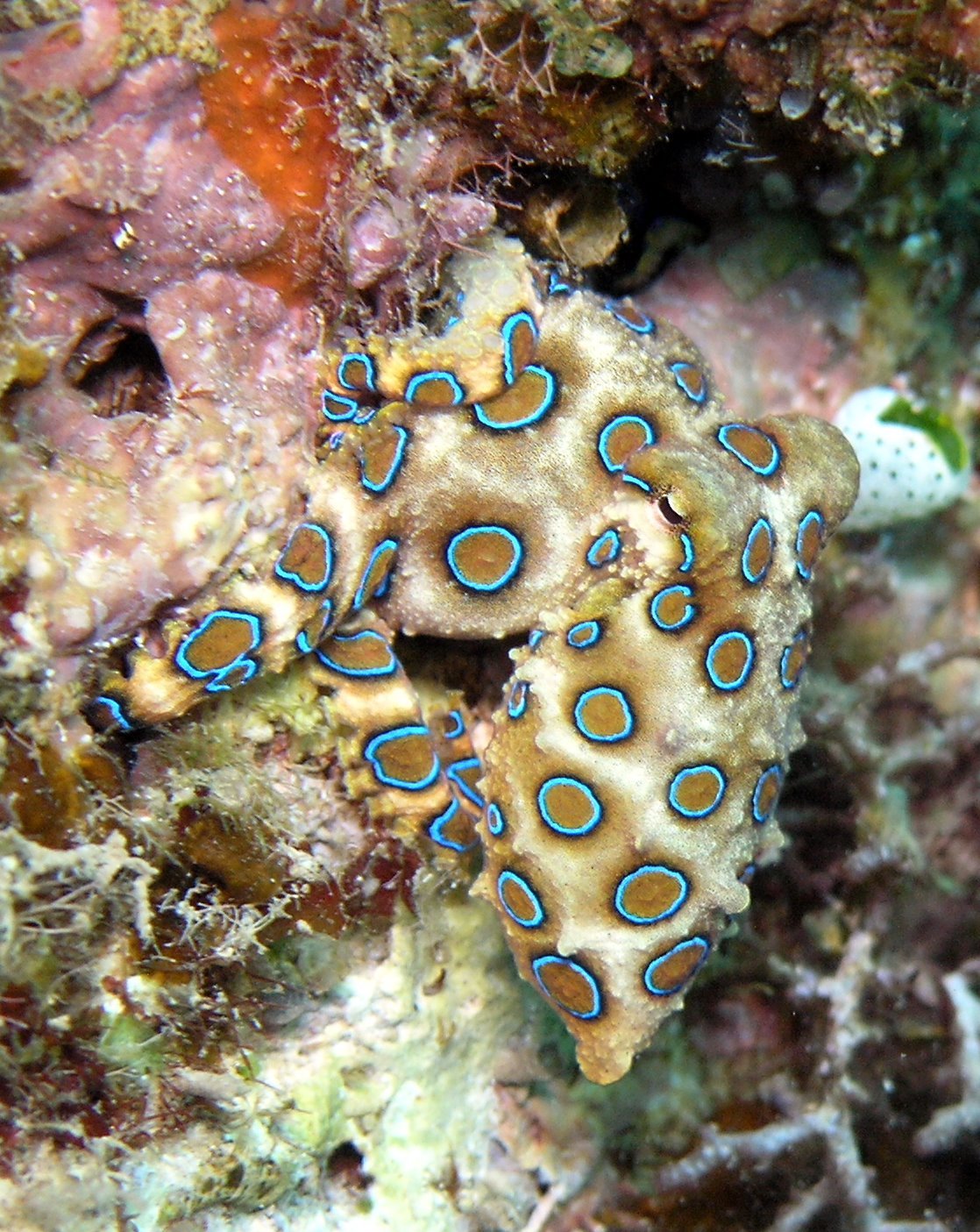 That right there is a blue-ringed octopus. It’s one of the most poisonous animals in the world; it can easily kill an adult human. Trypophobic people were also very disturbed by the toxic puffer fish: 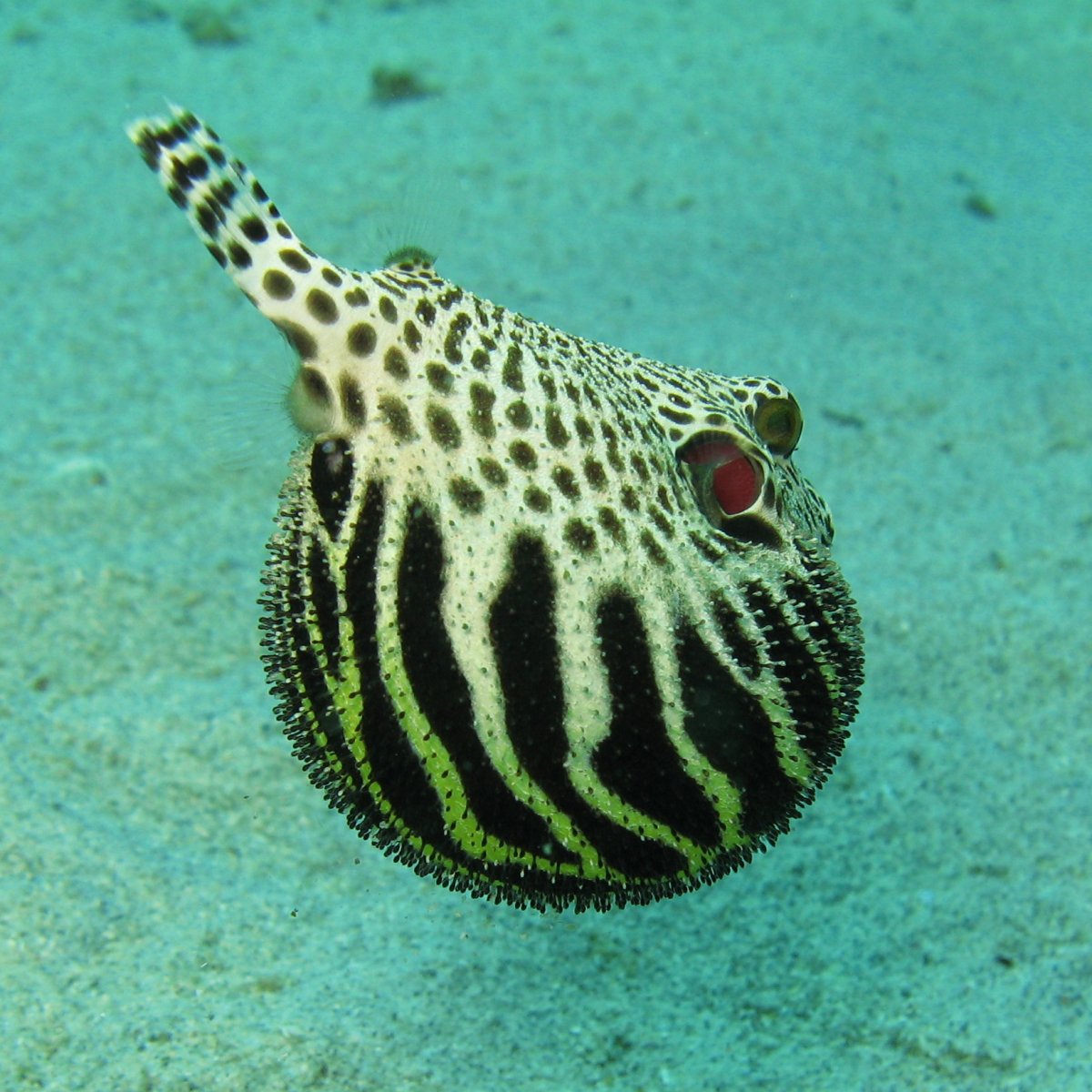 According to Geoff Cole, one of the scientists involved in the study, this disturbance suggests that – when presented with holes – a trypophobic brain believes it’s actually staring at a poisonous animal. After all, poisonous animals tend to have patterns that involve clusters of holes or dots.

It’s still not clear why some people experience this phobia more than others; remember, it wasn’t until recently that we started looking into trypophobia. But researchers do have some tips for overcoming the condition.

What To Do About Trypophobia

In cases of trypophobia that produce vomiting or other severe symptoms, cognitive behavioral therapy, CBT and behavioral therapy have proven helpful. Those specific services can be accessed via a licensed therapist.

If your trypophobia is something you’d like to manage on your own, Geoff Cole recommends mere exposure. In fact, that’s what worked for him! The key is to look at images of small holes so often that you become desensitized.

Paola Barra’s Facebook page is a great resource in that vein. It contains hundreds of images. You might want to print one of the pictures out and place it somewhere you can see and touch it often. Over time, your brain will learn that it can interact with small holes and not get hurt.

If you’ve got a bit of time right now, check out this video from German hypnotherapist Olf Stoiber that aims to cure trypophobia in just 30 minutes!

Do you have trypophobia? Did you even know it was a thing before reading this post? Share your thoughts in the comments and pass this post along!