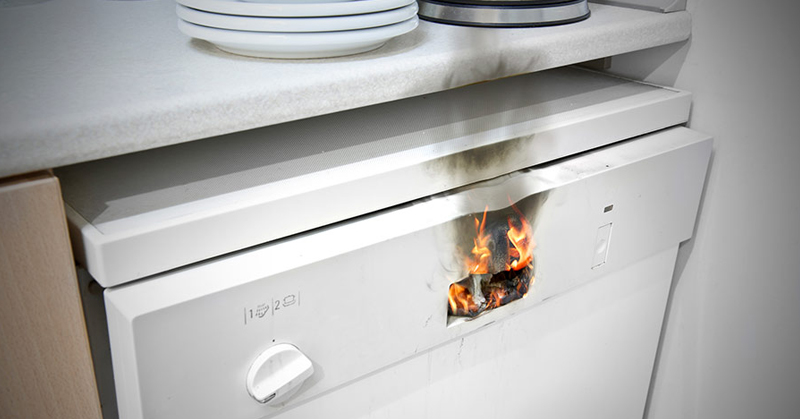 Over 500,000 Dishwashers Recalled Due To Deadly Fire Hazard

Four major appliance companies have announced they are recalling 469,000 dishwashers because the power cord can overheat and catch fire.

The recall is a new expansion of a previous two-year-old recall that included 194,000 Bosch, Thermador, Gaggenau, and Jenn-Air dishwashers for a total of 663,000 models in the U.S. and Canada.

In the past two years, BSH Home Appliances has received five reports of the power cords overheating and causing fires that resulted in property damage.  Now BSH has announced their new massive recall with the Consumer Product Safety Commission. 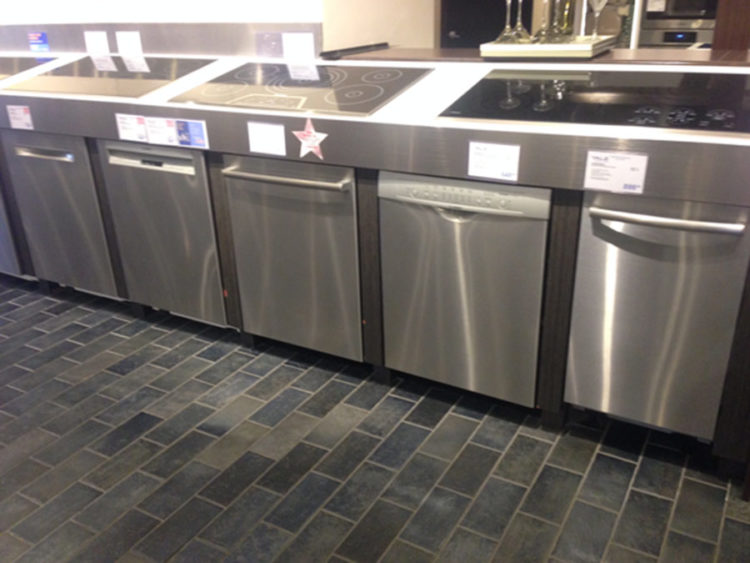 In the 2015 recall, BSH reported 10 incidents of power cords overheating, including five reports of fires that caused property damage. BSH claimed that the overheating occurred when the dishwashers were in use, not when they were sitting idle.

To date, injuries have been publicly reported.

The current recall includes models manufactured over a span of seven years from January 2008 to January 2017 and sold for $850 to $2,600. The dishwashers were available in stainless steel, black, white, and included the option of adding a custom panel.

Surprisingly, dishwasher fires are more frequent than many consumers realize.

“According to the latest data we have, dishwashers accounted for 987 fires, three fatalities, 23 injuries, and almost $15 million in property loss from 2012 to 2015,” said Don Huber, Consumer Reports’ director of product safety, according to Consumer Reports. “A significant number of dishwasher fires are attributable to electrical failure or malfunction, short circuits, improper installation, and overloading of the dishwasher. We suggest that dishwashers be installed only by certified technicians, and that you avoid overloading them.”

To fix the situation, BSH says that owners of the recalled dishwashers should stop using them and arrange for a free inspection and replacement power cord. The repair should take less than an hour.

For those who purchased a Bosch, Thermador, Gaggenau, or Jenn-Air dishwasher over the past seven years, check the CPSC recall notice to see whether your model is affected. You can also call the BSH recall hotline at 888-965-5813 or go to the website of the recalled brands for more information. Here are the websites:

To find the model and serial number of your dishwater, look inside the dishwasher either on the top of the inner door panel or on the side of the panel. Bosch advises owners to pay special attention to the serial number because not every unit from the same model line is included in the recall. If you enter your information on one of the websites, you’ll quickly find out whether your machine is included in the recall.