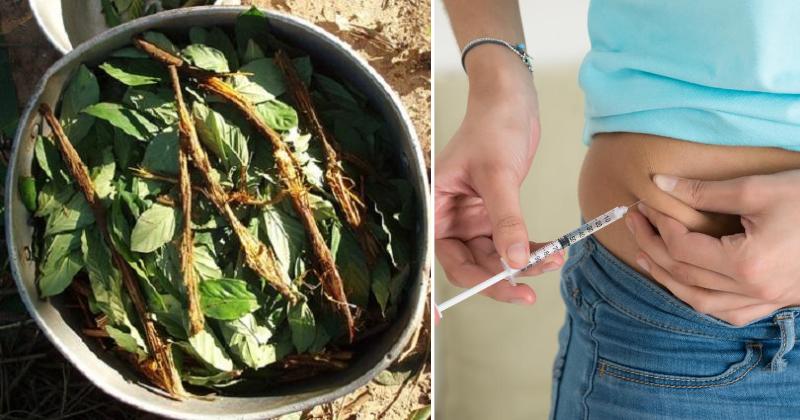 A Chemical Found in Ayahuasca Could Completely Reverse Diabetes

In America, 29.1 million Americans – that’s 9.3% of the population – have diabetes. Both types 1 and 2 diabetes affect roughly 380 million people around the globe.

It’s a rampant disease that, while treatable, is not completely reversible by modern medicine.

But a natural compound that’s been found in one plant is showing some very promising results in treating and even reversing the disease.

The plant is known as Psychotria Viridis, and as its name might suggest, it is an ingredient in a psychoactive mixture known as ayahuasca. Research published in the journal Nature Medicine has found this plant – specifically the chemical harmine – to be helpful in boosting pancreatic function. 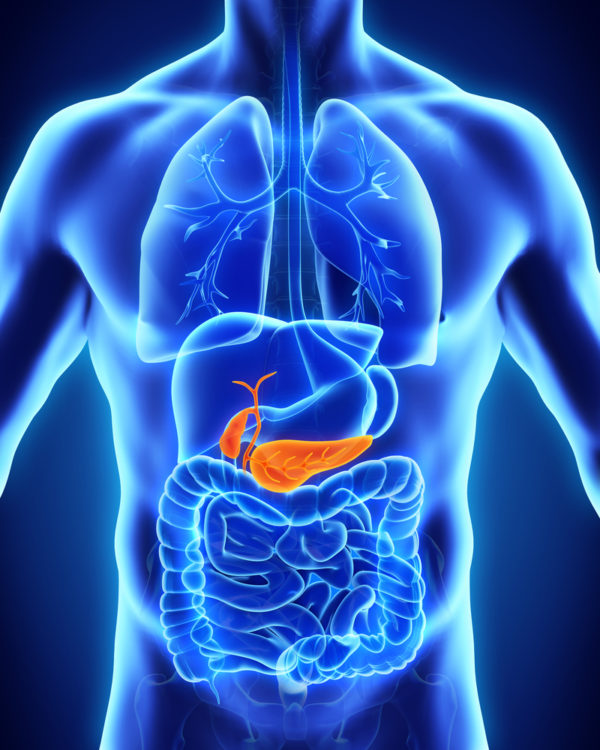 The study tested 100,000 different drugs, and only harmine was able to boost beta cell production to the extent that it did.

Senior study author Dr. Andrew Stewart says the results “provide a large body of evidence demonstrating that the harmine drug class can make human beta cells proliferate at levels that may be relevant for diabetes treatment.”

The alternative to using harmine in stimulating beta cell regrowth – stem cell transplant – is invasive and, according to Dr. Stewart in an interview with Healthline, would not be able to meet the massive demand for diabetes treatment that exists.

While harmine has shown promise in treating diabetes in the lab, researchers aren’t entirely sure how this will translate to the real world.

“We have no way to target drugs specifically to human beta cells,” Dr. Stewart says. “That’s what we need to do next. We need to figure out a way to get harmine directed to beta cells specifically and to no other tissue.”

But still, the researchers believe their findings are significant, and the medical community certainly seems to agree.

It’s very important to note that harmine is not a psychedelic. It simply comes from a plant that can be used as a powerful psychedelic – ayahuasca.

Ayahuasca is a brew that has traditionally been used in Indigenous spiritual medicine. It is made by mixing Psychotria Viridis with Chacruna or Dhagropanga leaves.

Hear David talk about ayahuasca below.